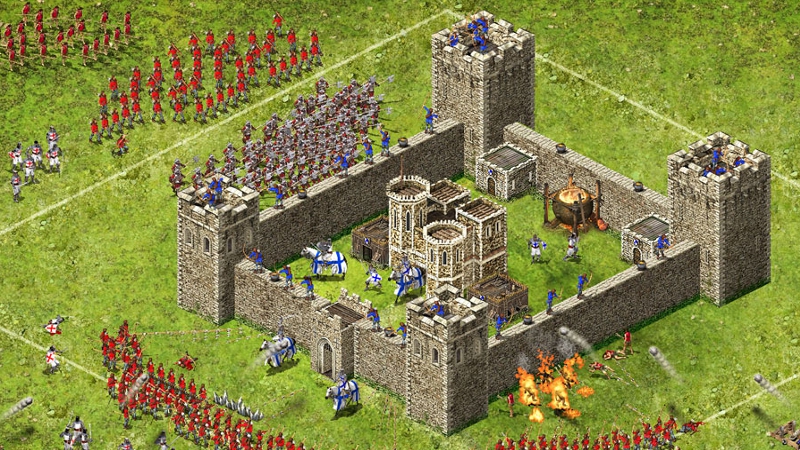 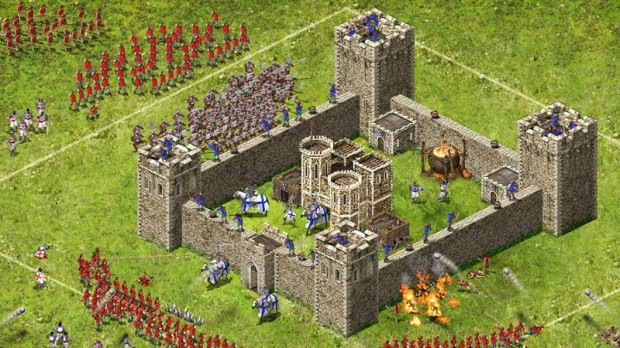 This week, 10,000 rewards for Stronghold Kingdoms on offer to eligible gamers!

WHAT:
Raptr, in conjunction with Amazon, will give away 10,000 exclusive codes for $10 of in-game currency for Stronghold Kingdoms to Raptr members. The Stronghold Kingdoms reward is one of many available to gamers just for playing their favorite titles with Raptr. The popular PC strategy game Stronghold Kingdoms features an online medieval world filled with hundreds of thousands of real-world players.

Amazon recently launched a new free-to-play game store and is offering incentives to players to play games downloaded from Amazon. This Raptr Reward is an additional incentive that can be stacked with a current offer on Amazon, effectively doubling the value of free in-game currency to $20.

WHEN:
Gamers can begin redeeming Amazon’s Stronghold Kingdoms reward on July 24, 2012 on Raptr.com and are highly encouraged to join Raptr today as all rewards will be offered on a rolling first come, first served basis.

WHERE:
Gamers can learn about and view available Raptr Rewards at http://raptr.com/rewards

HOW:
Eligibility to redeem rewards will be based on games played and ranks earned on Raptr; ranks are determined by time played and achievements unlocked. The Stronghold Kingdoms reward is available in the U.S. only. All rewards will be offered on a rolling first come, first served basis. More details about the reward and who is eligible to earn it can be found at http://raptr.com/rewards/amazon-stronghold-kingdoms

WHY:
Gamers are encouraged to join Raptr to take advantage of this in-game currency offer, along with numerous other rewards via Raptr Rewards. More than 350,000 rewards have already been granted; rewards include free video games, downloadable content, beta codes and major discounts. Raptr is a popular gaming service that tracks what games you play so that you can earn ranks, see how you stack up against others and earn real rewards.