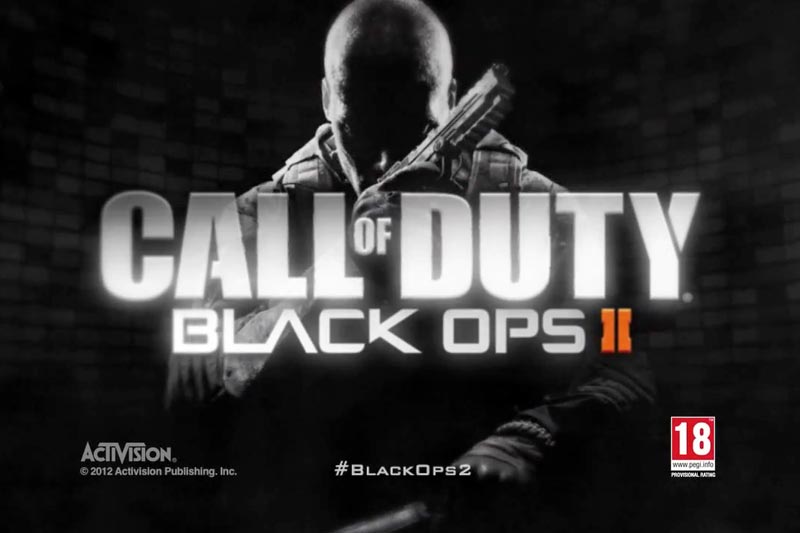 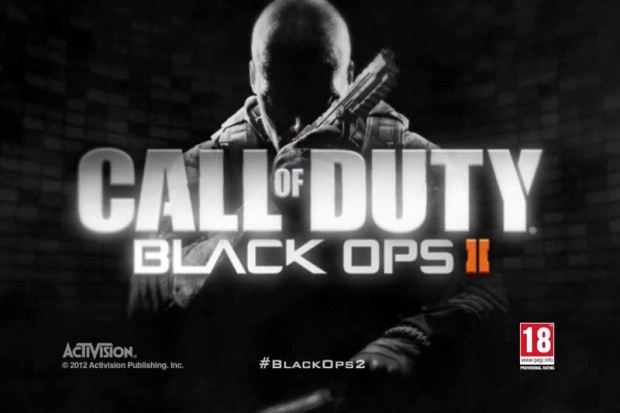 They made a behind the scenes video for Call Of Duty: Black Ops II and it rocks.

To create a game like Call of Duty: Black Ops II, Treyarch assembled some of the greatest talents in the world. David S. Goyer (co-writer of The Dark Knight Rises), Trent Reznor (Academy Award-winning composer of The Social Network), join Studio Head, Mark Lamia and the game’s Director, Dave Anthony, to discuss the relationship between movies, music and games, as well as the creative process behind Call of Duty: Black Ops II.