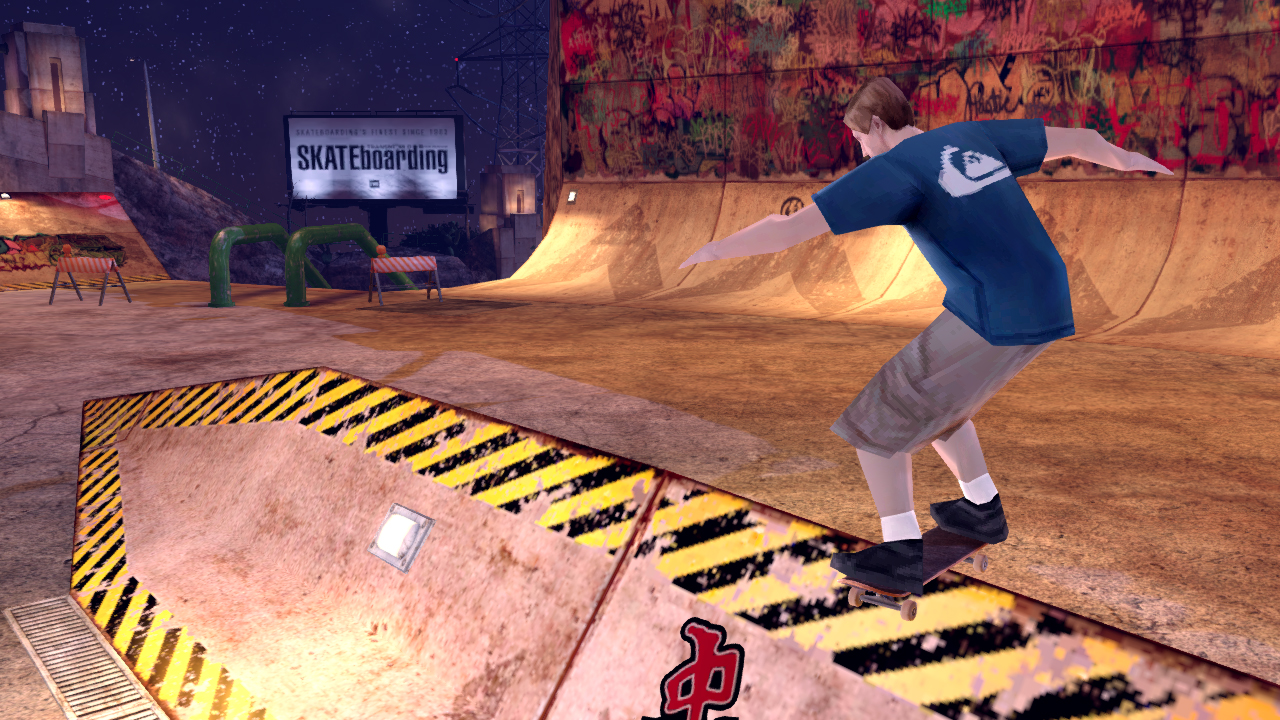 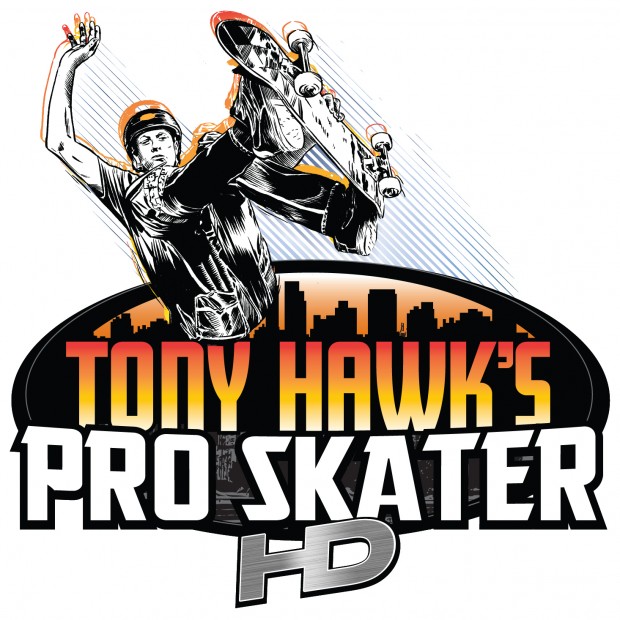 Tony Hawk’s Pro Skater HD is now available on Xbox Live Arcade!  Rebuilt to HD by Robomodo using Neversoft’s original level models, THPS HD takes the best elements of the classic THPS games and gives them a fresh update to create an all new skateboarding experience.  For 1200 MS points ($15) the game includes seven levels, eight pros, four online multiplayer modes, and the ability to share scores on Facebook.  Players pursue the same global and level-specific goals as the original games, including S-K-A-T-E and many more. The soundtrack is a 50/50 combination of classic THPS tracks (including “Superman”) and new songs.  DLC is coming in a few weeks for 400 MS points ($5) that will include levels from THPS3, new pros, and more.  The game is scheduled to hit PSN and PC via Steam later this summer, exact release dates for these platforms to be announced.

Here’s a walkthrough trailer with Tony Hawk with some hints of what’s to come and a gallery! 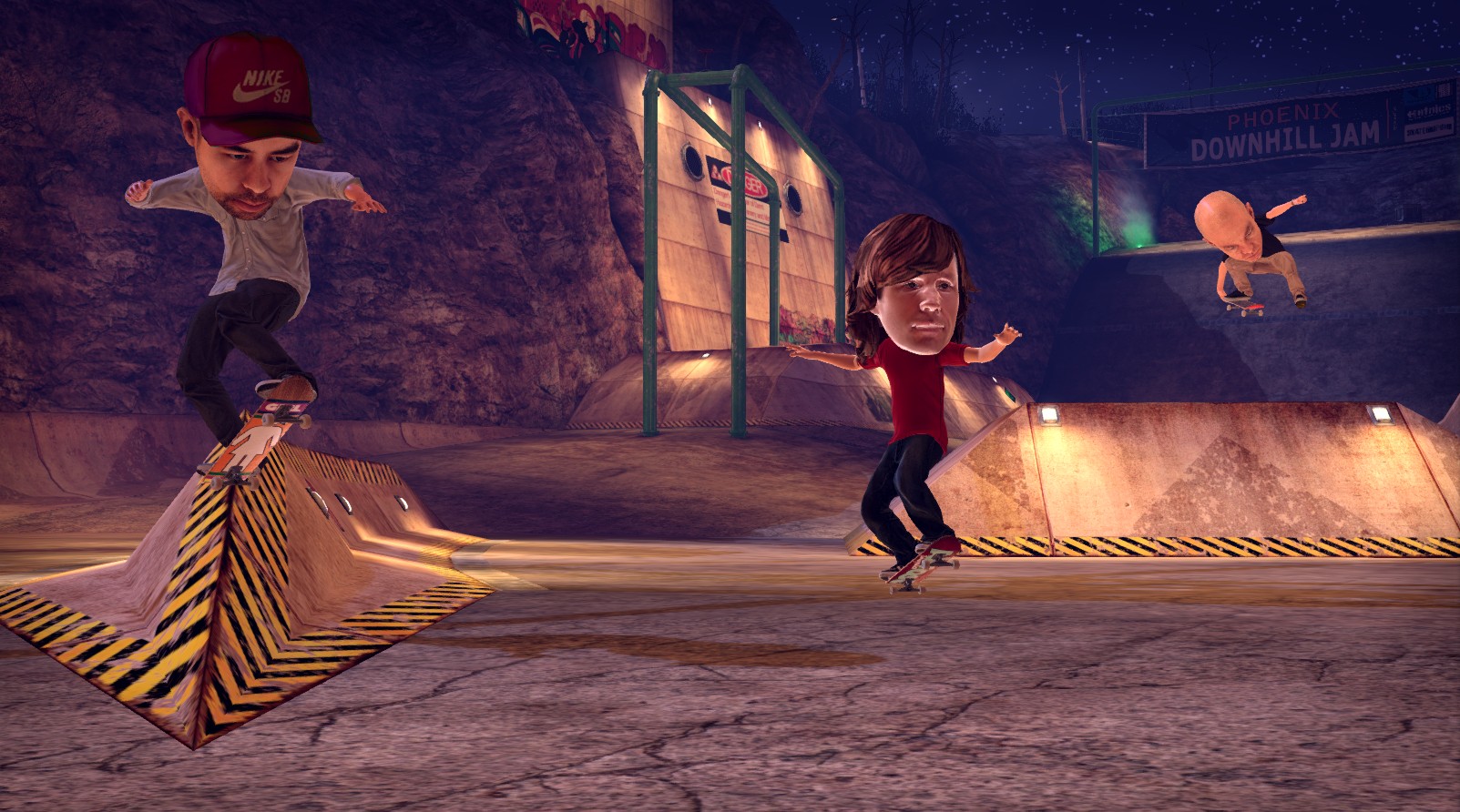 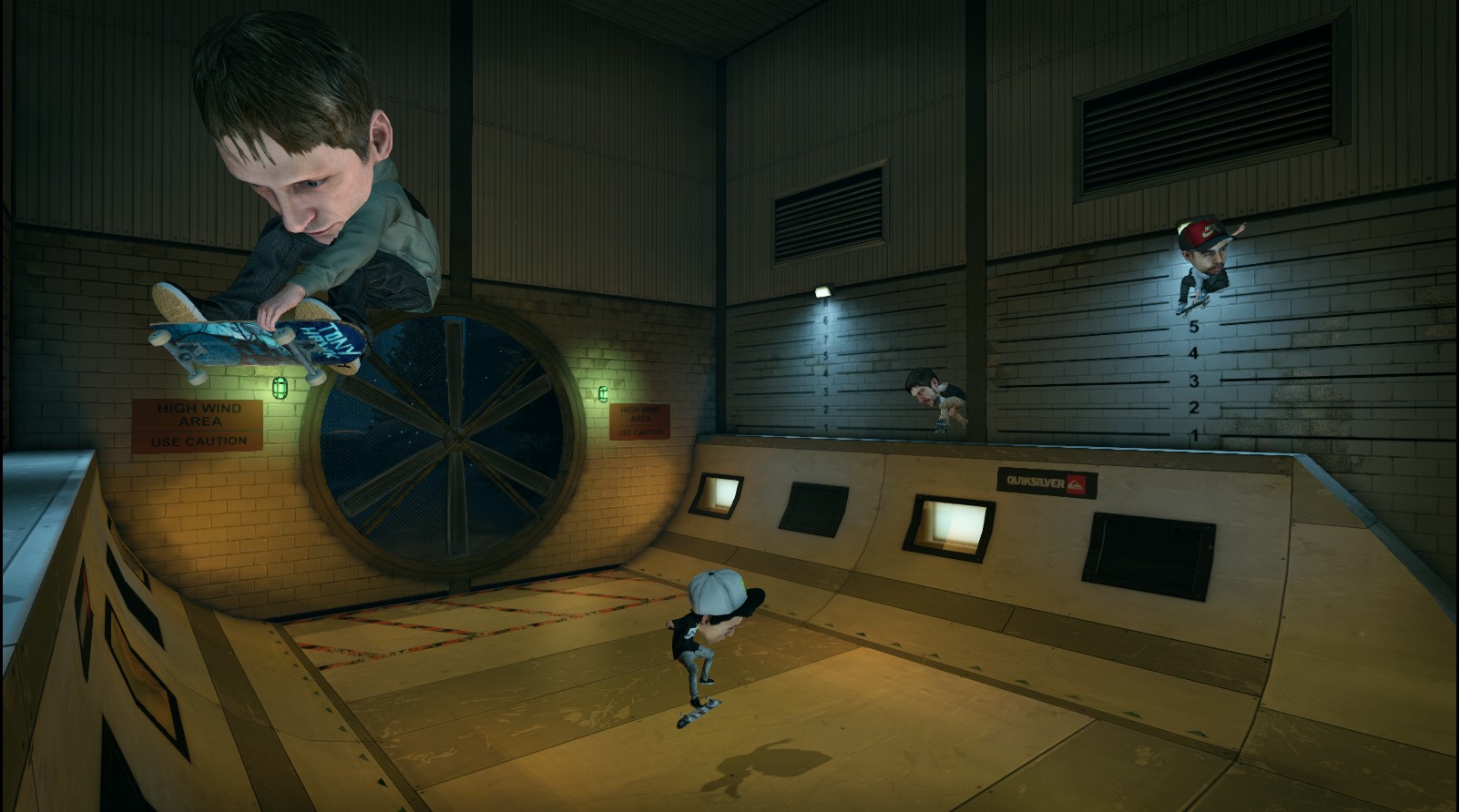 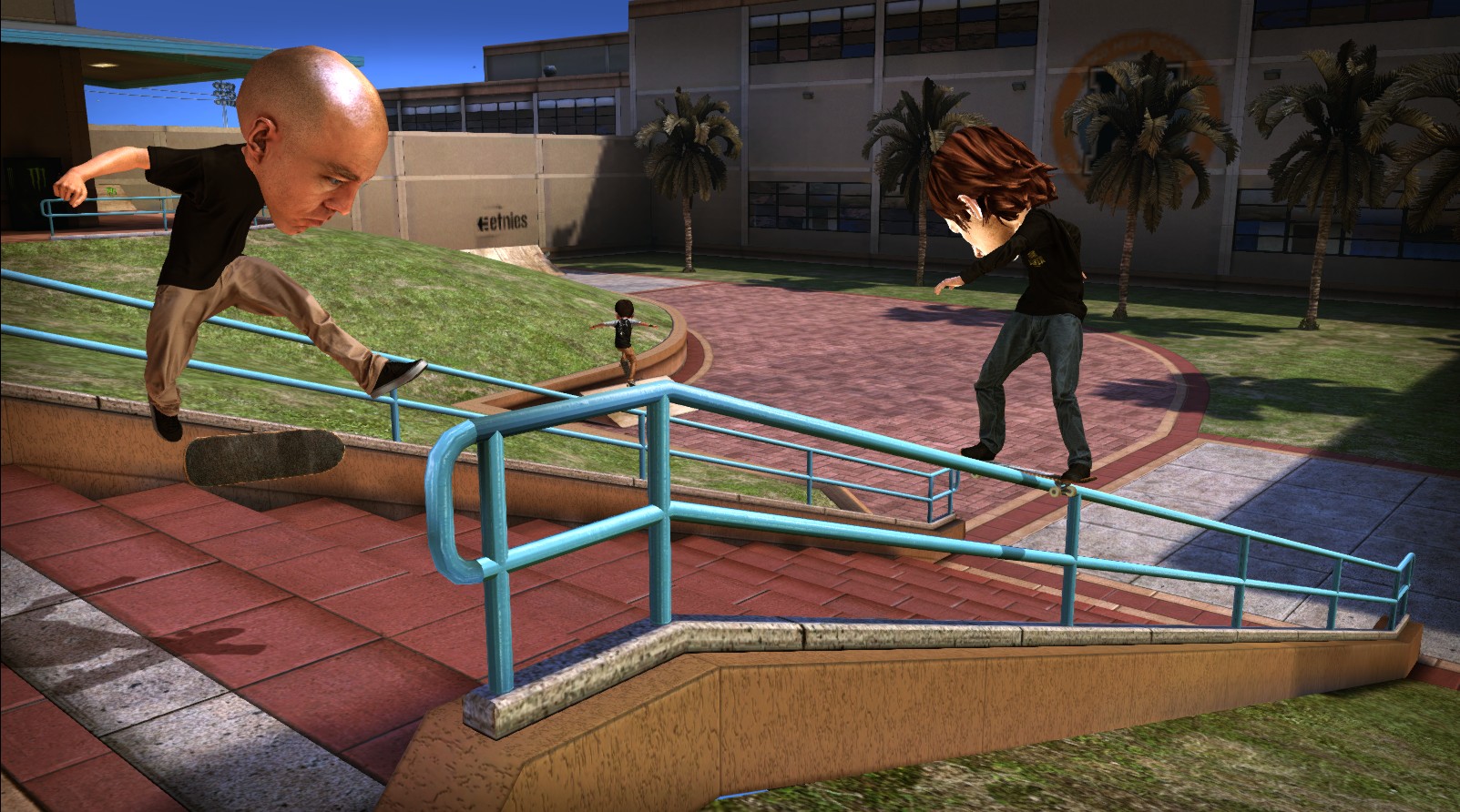 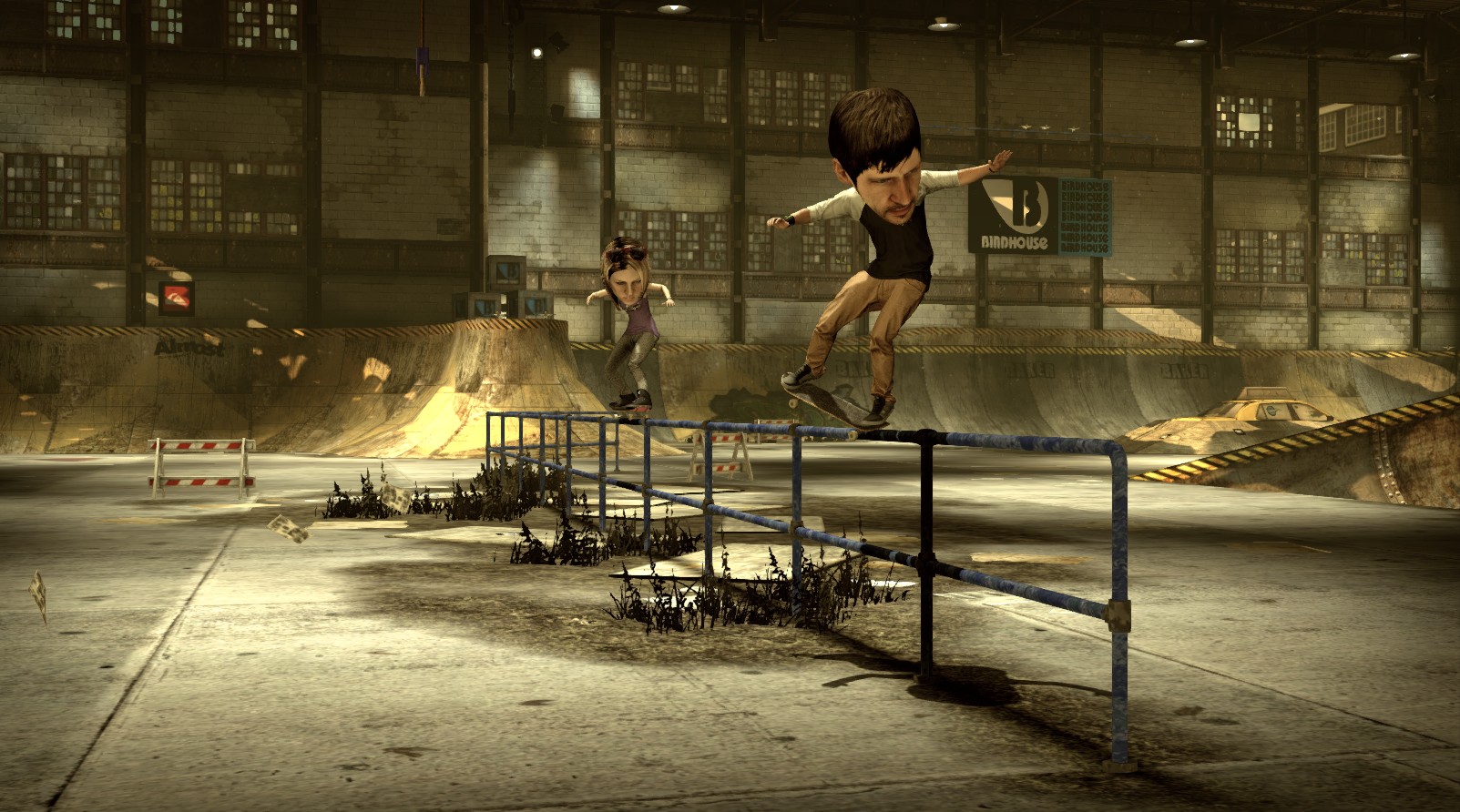 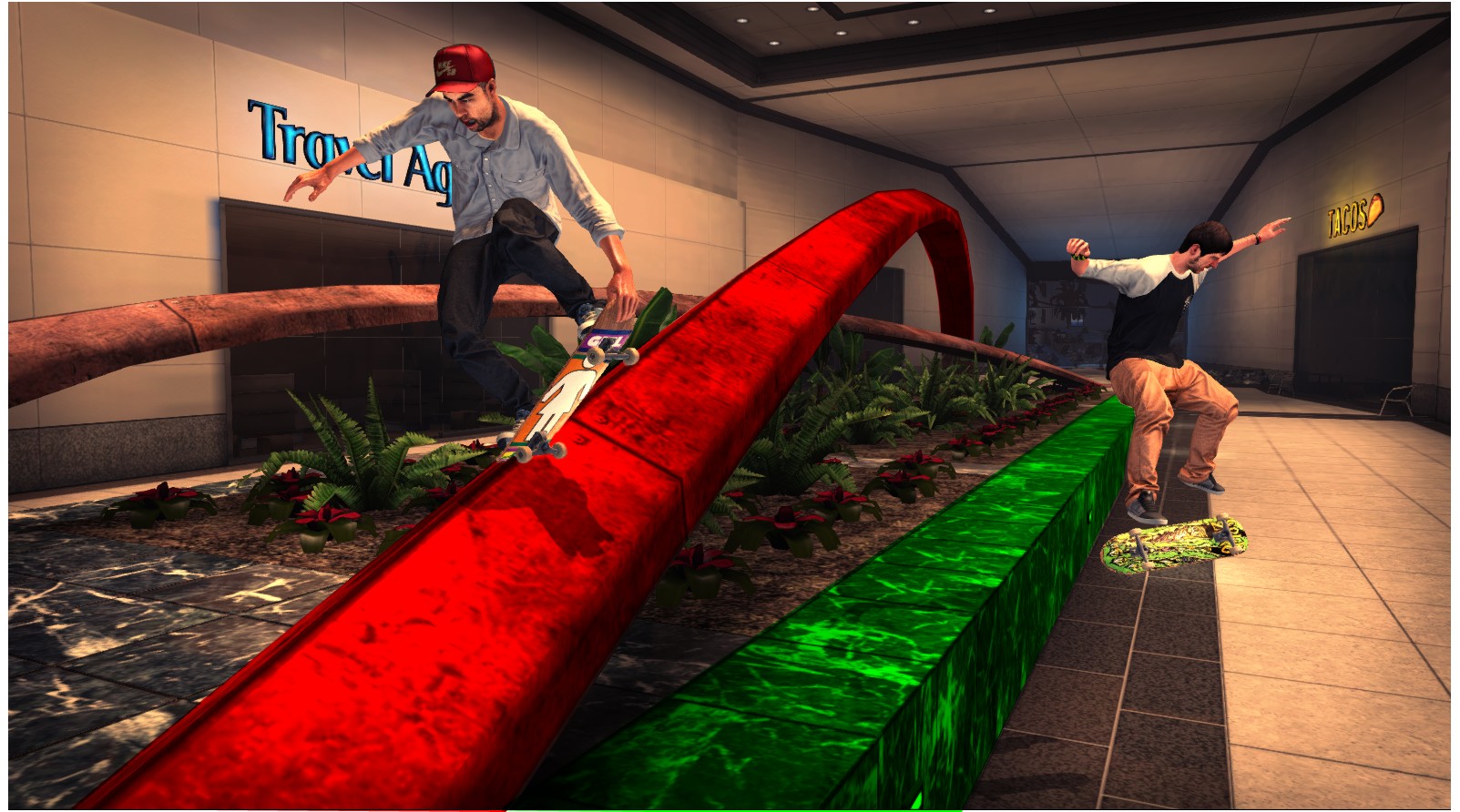 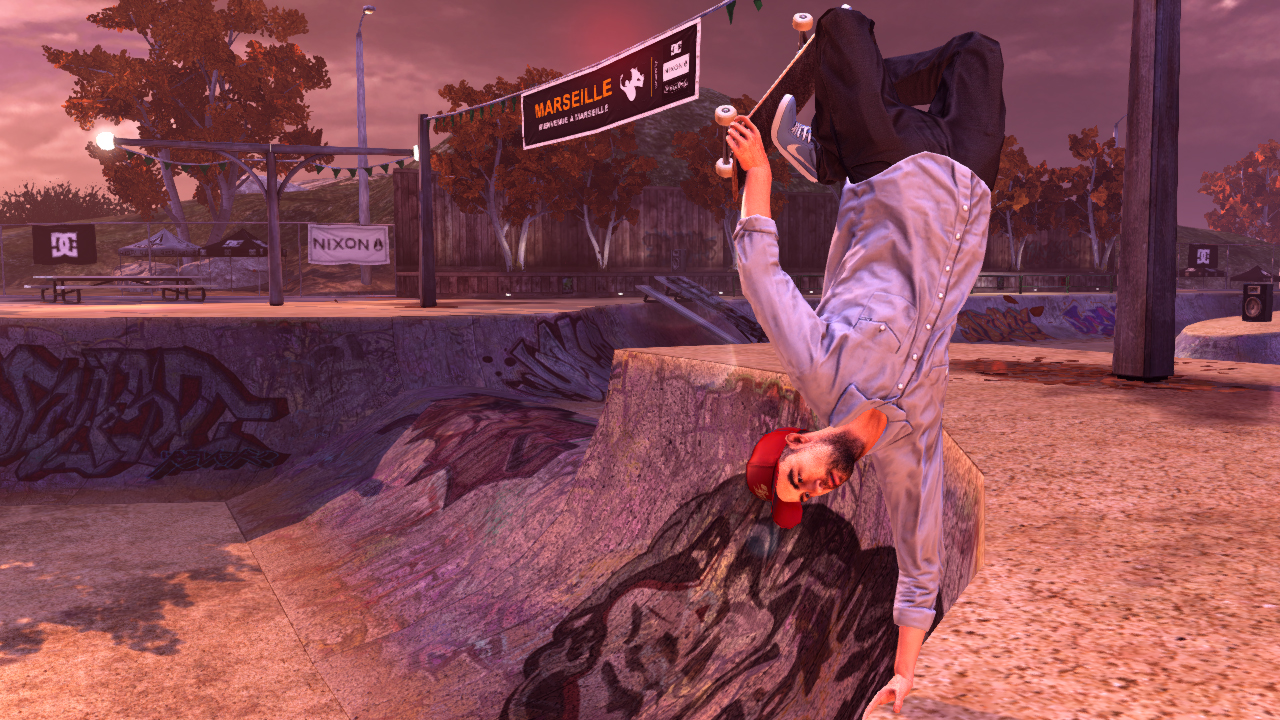 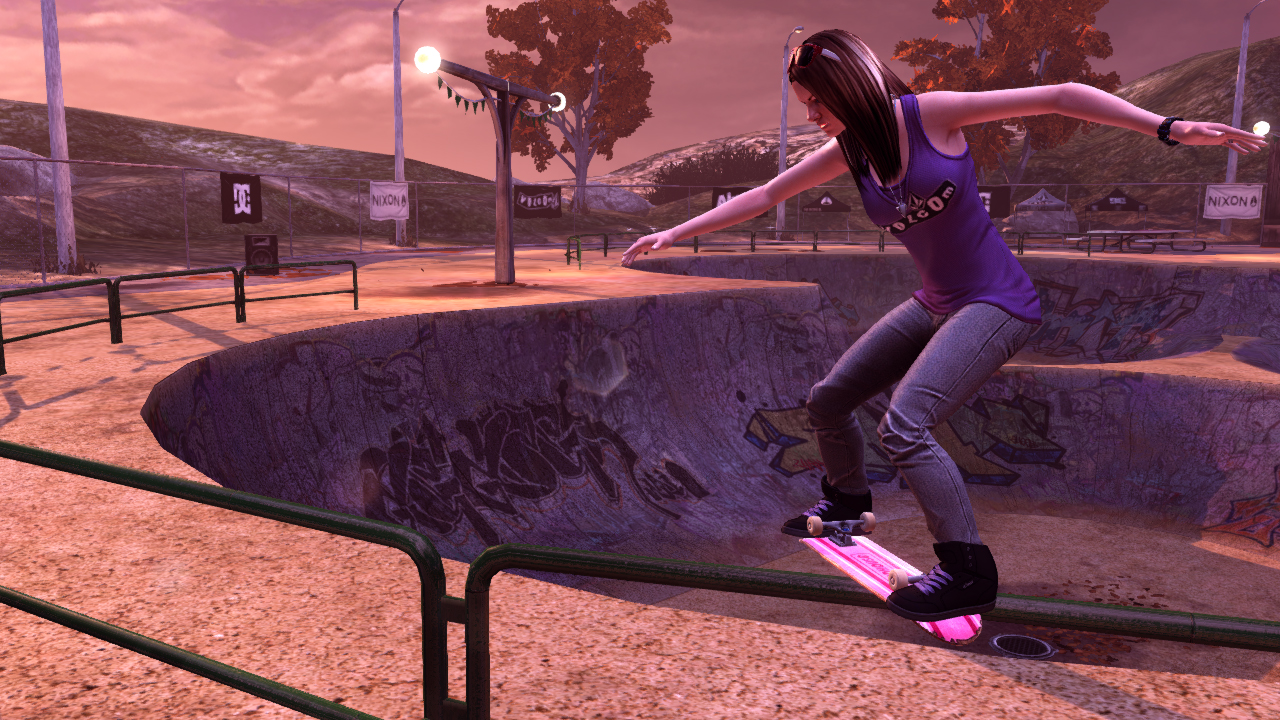 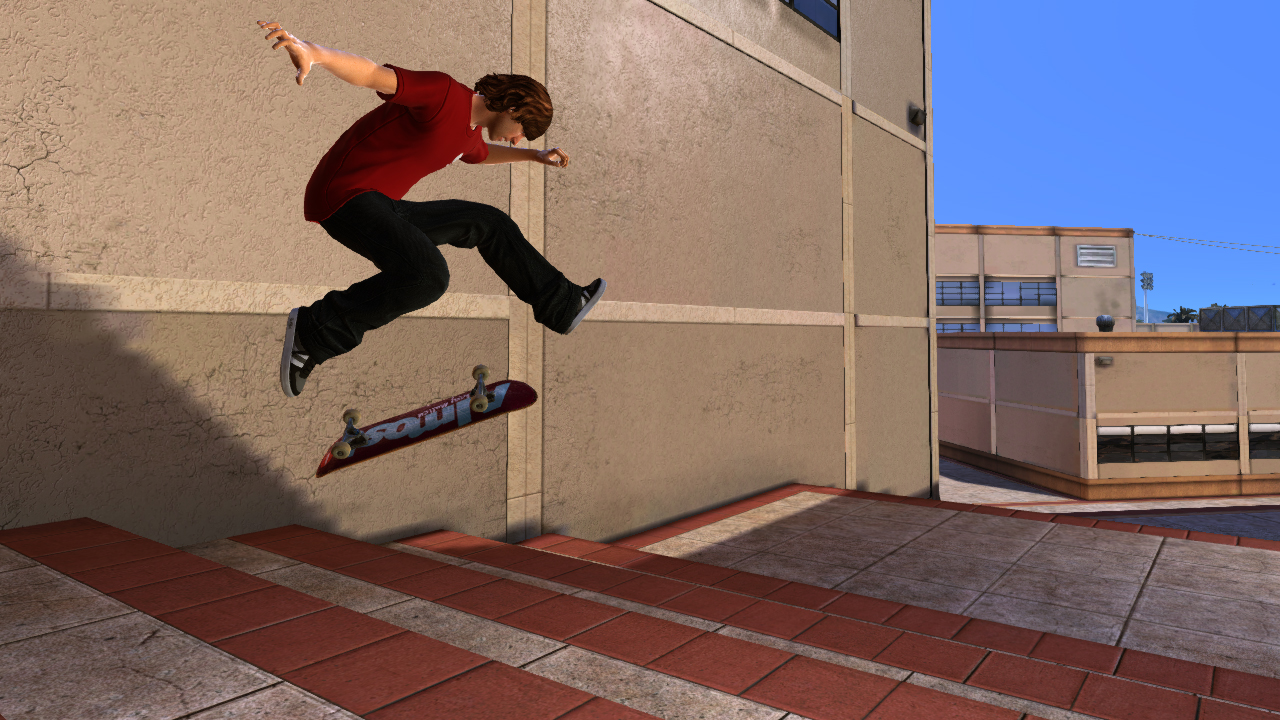 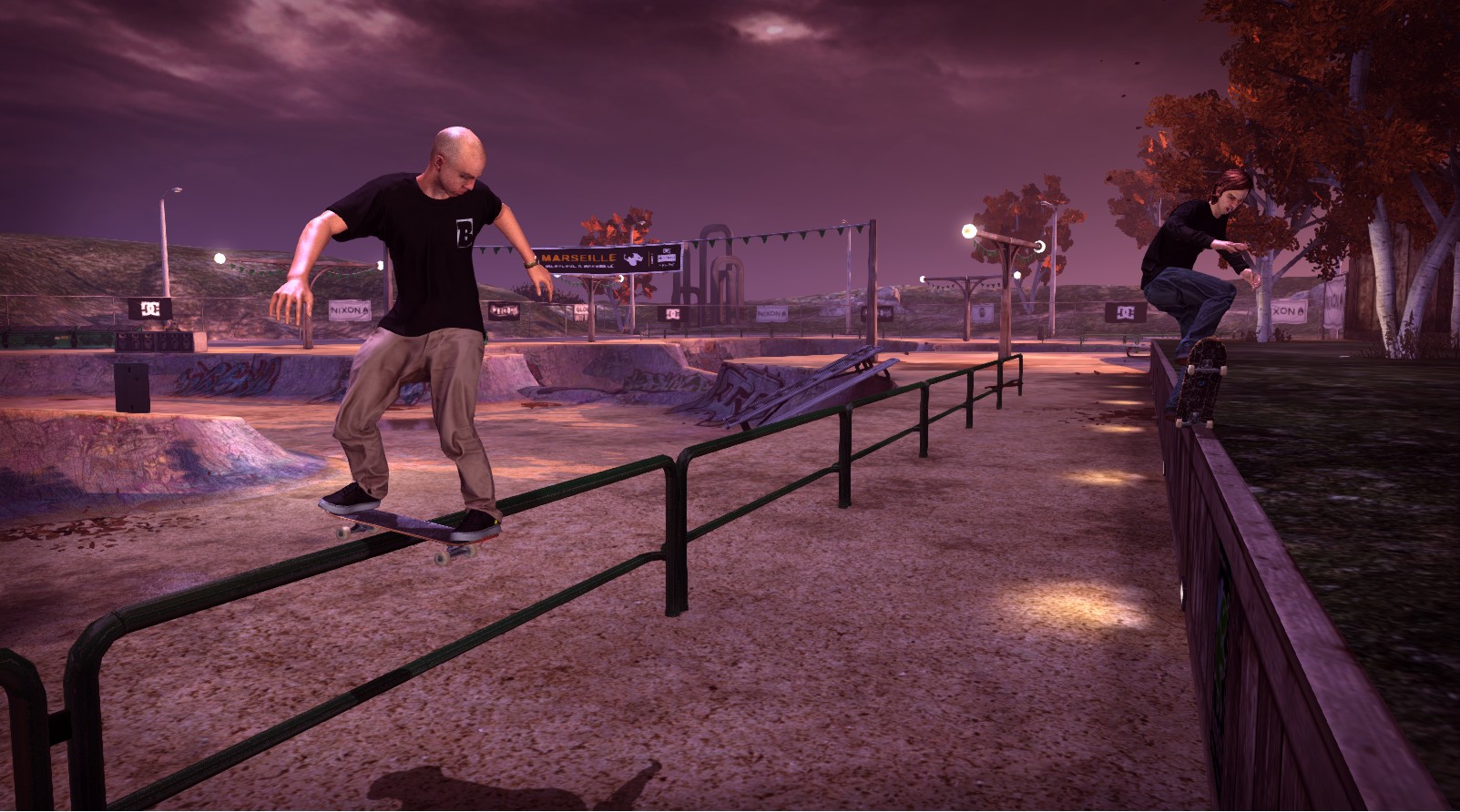 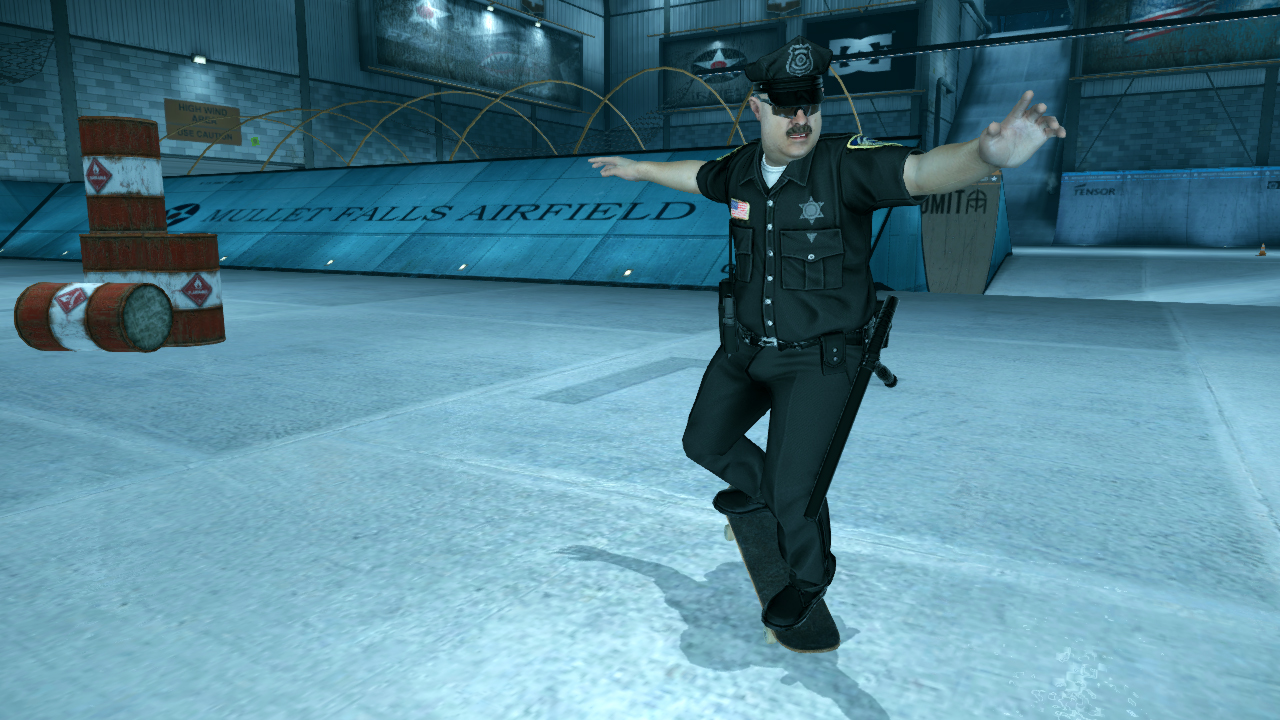 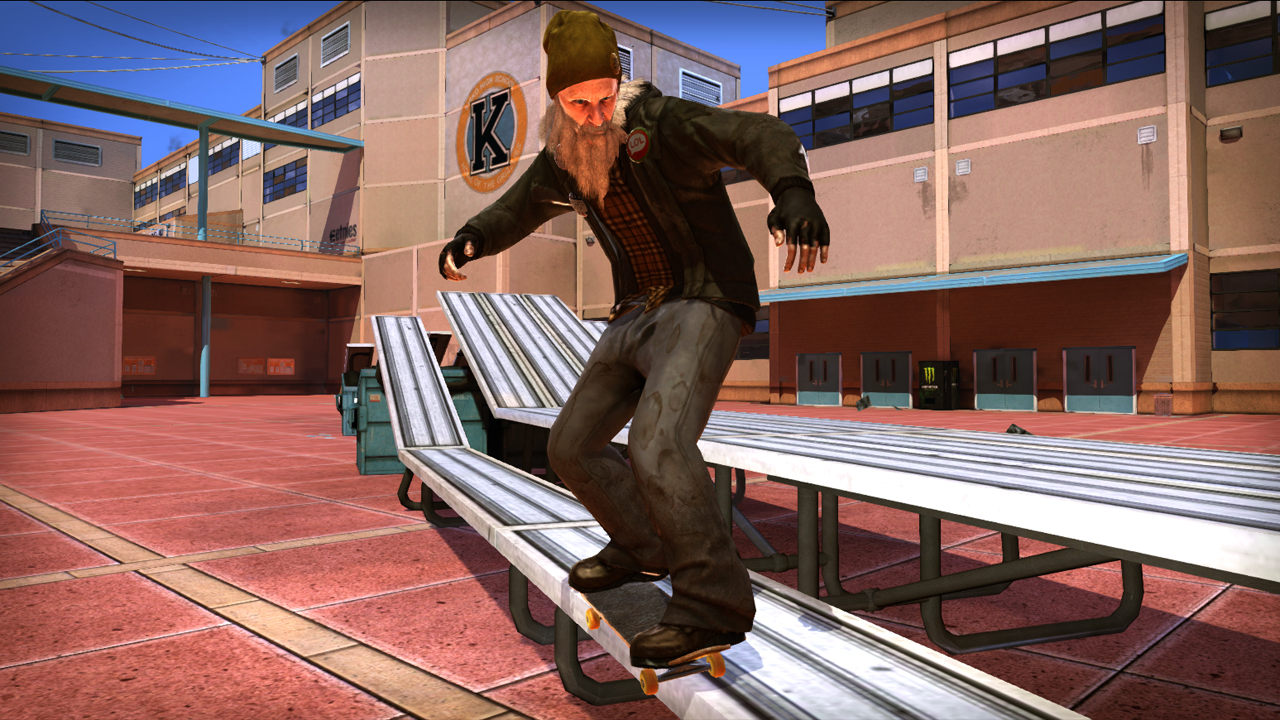 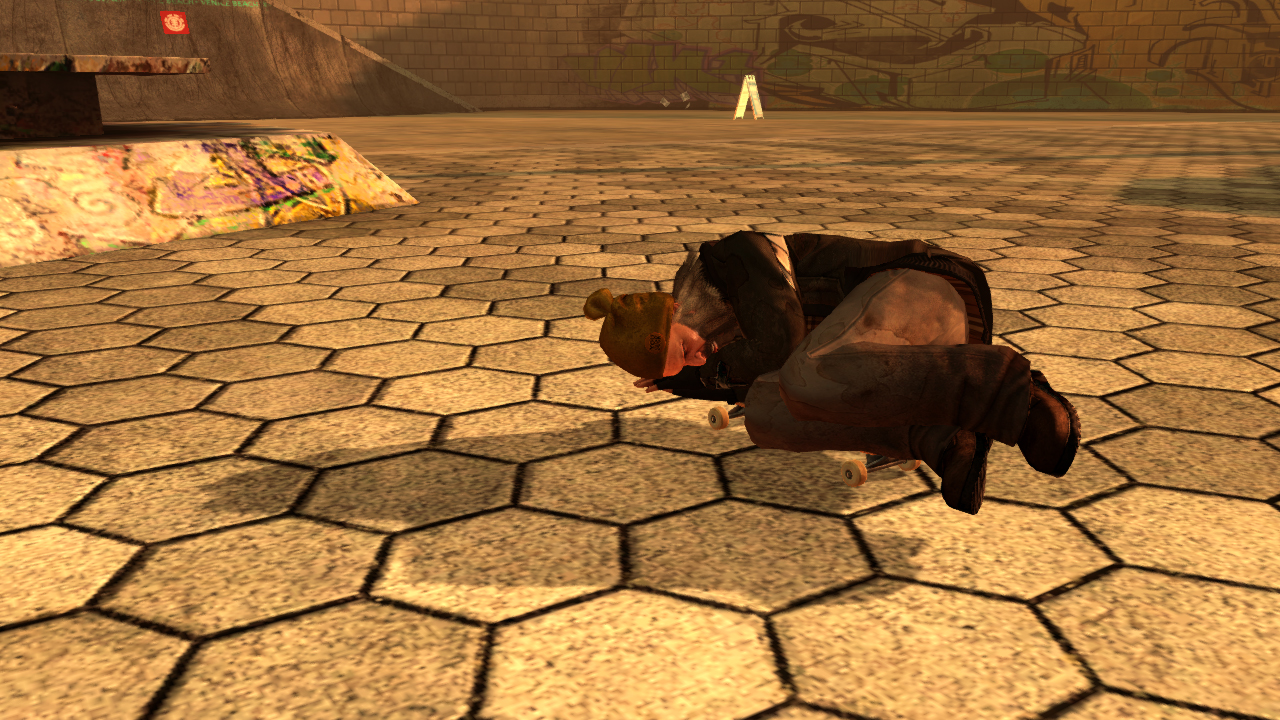 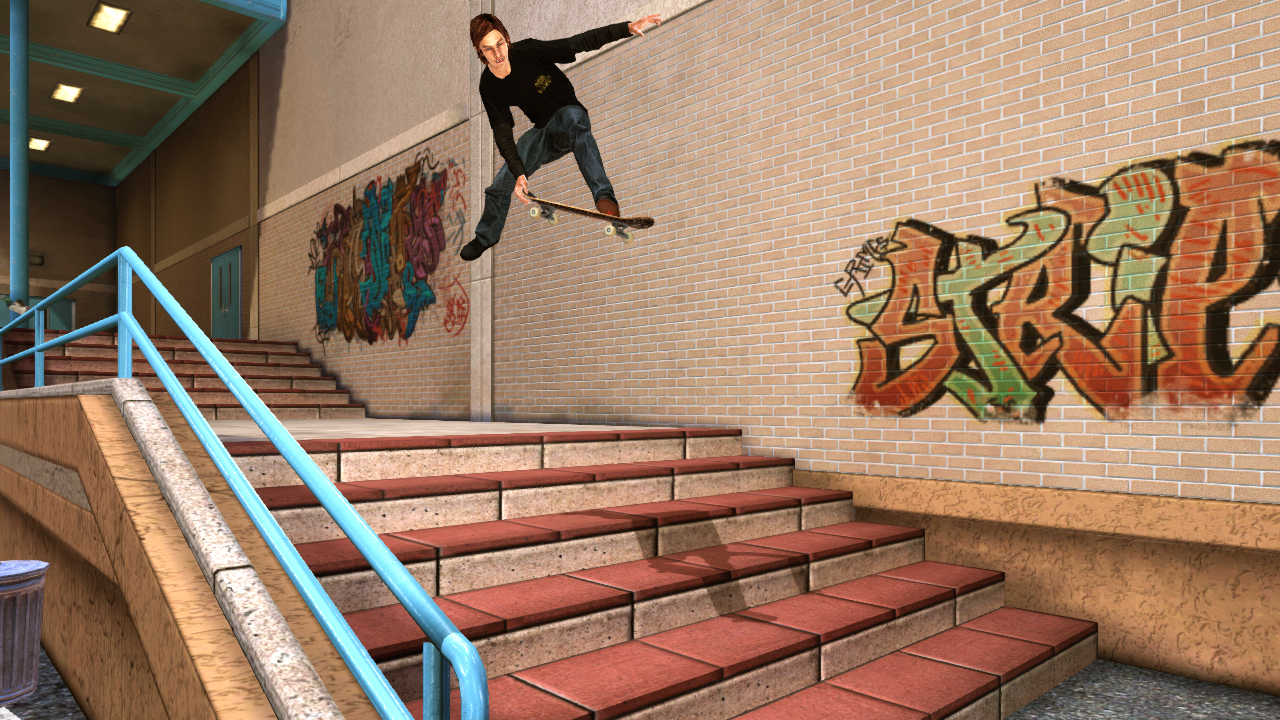 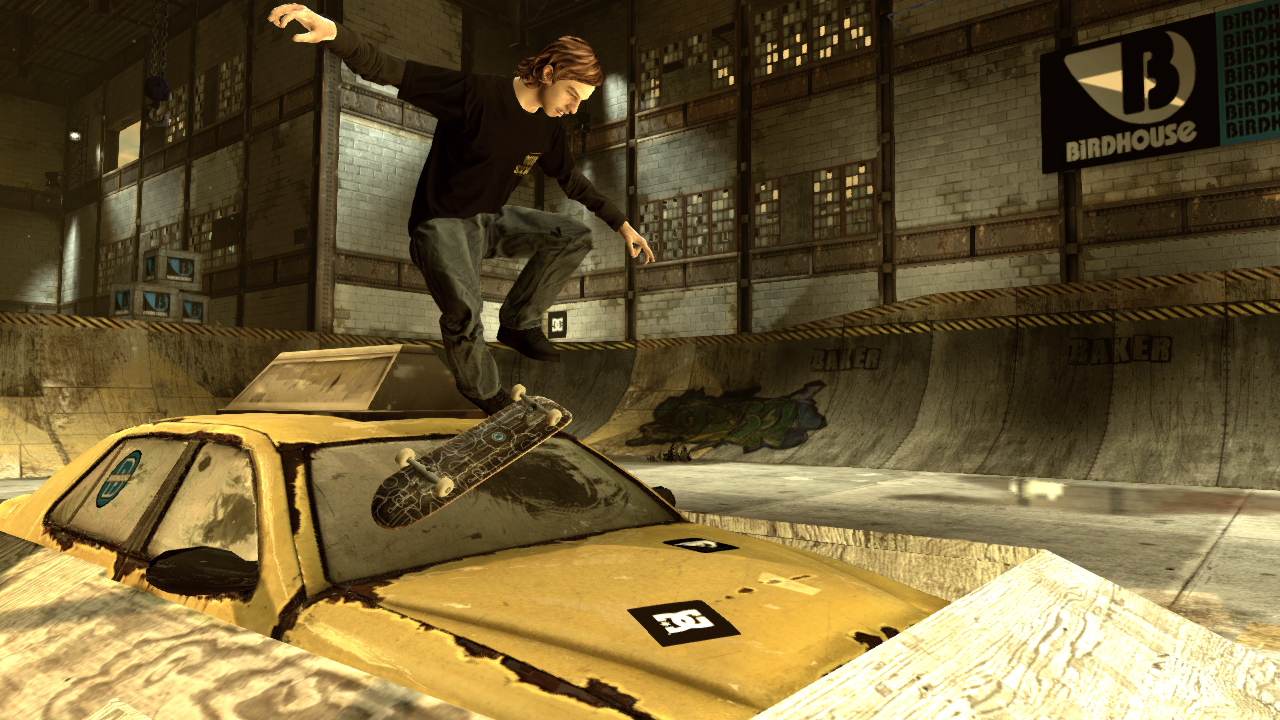 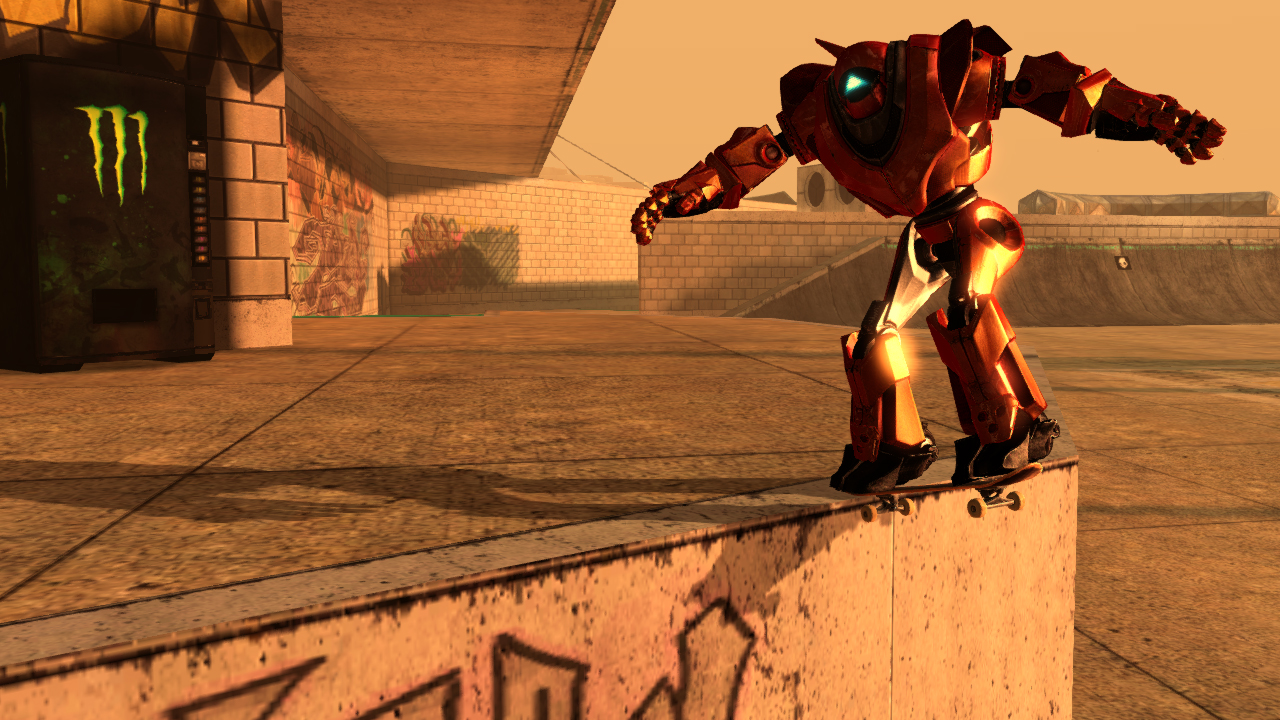 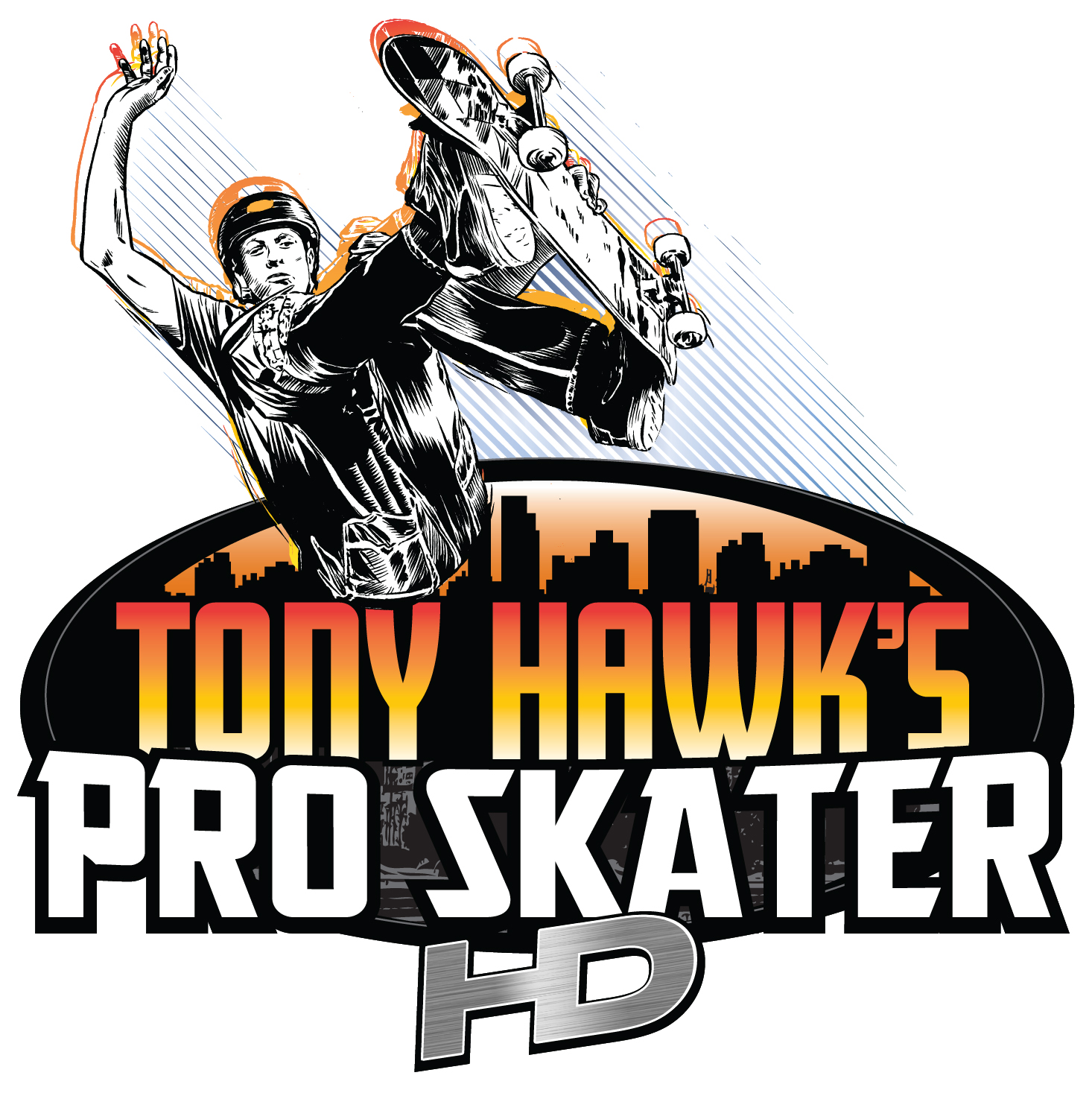