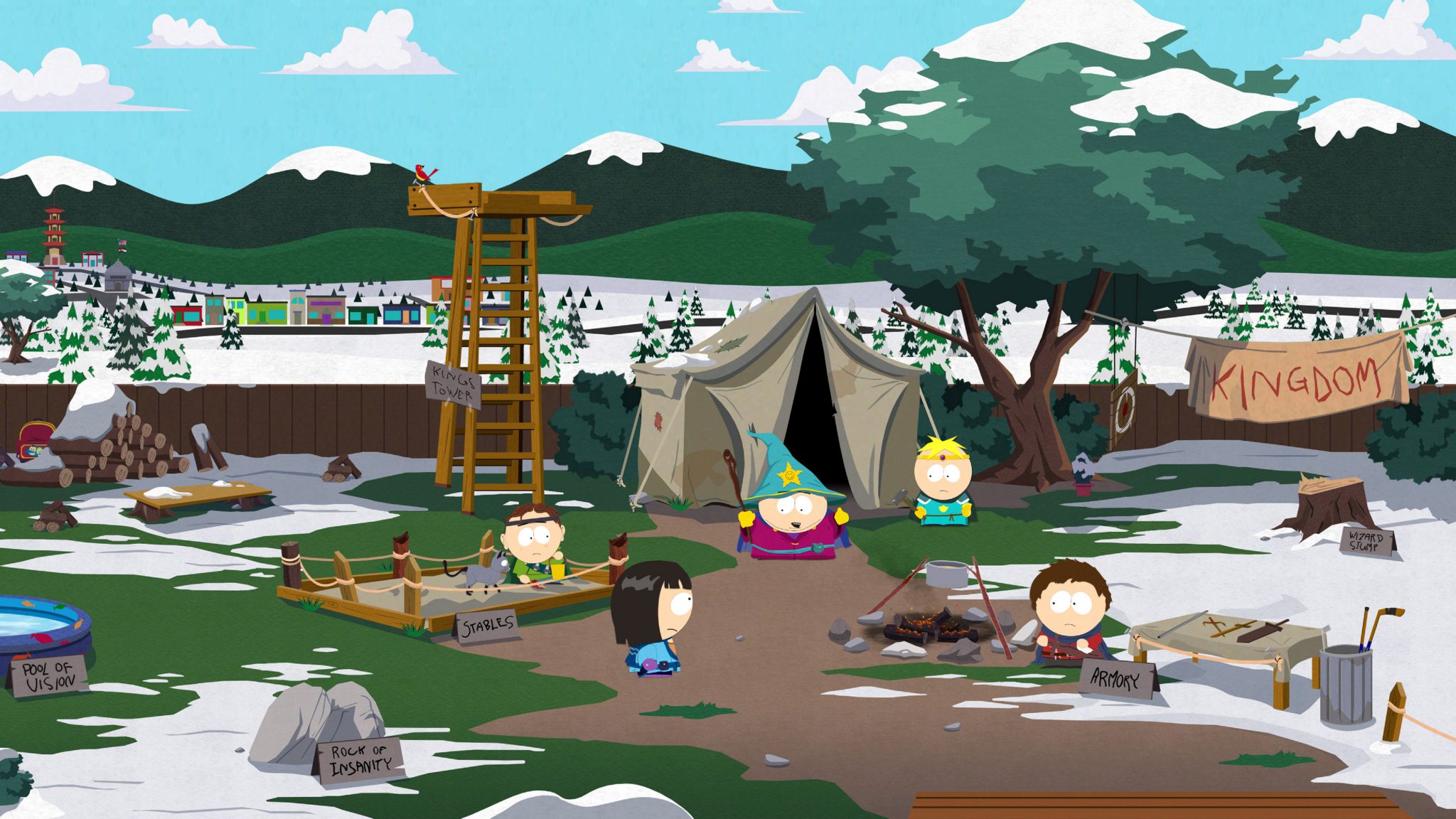 New Screenshots From South Park: The Stick Of Truth

From the perilous battlefields of the fourth-grade playground, a young hero will rise, destined to be South Park’s savior. From the creators of South Park, Trey Parker and Matt Stone, comes an epic quest to become… cool.  South Park: The Stick of Truth will be available on March 5, 2013 on the Xbox 360, PlayStation 3, and Windows PC. 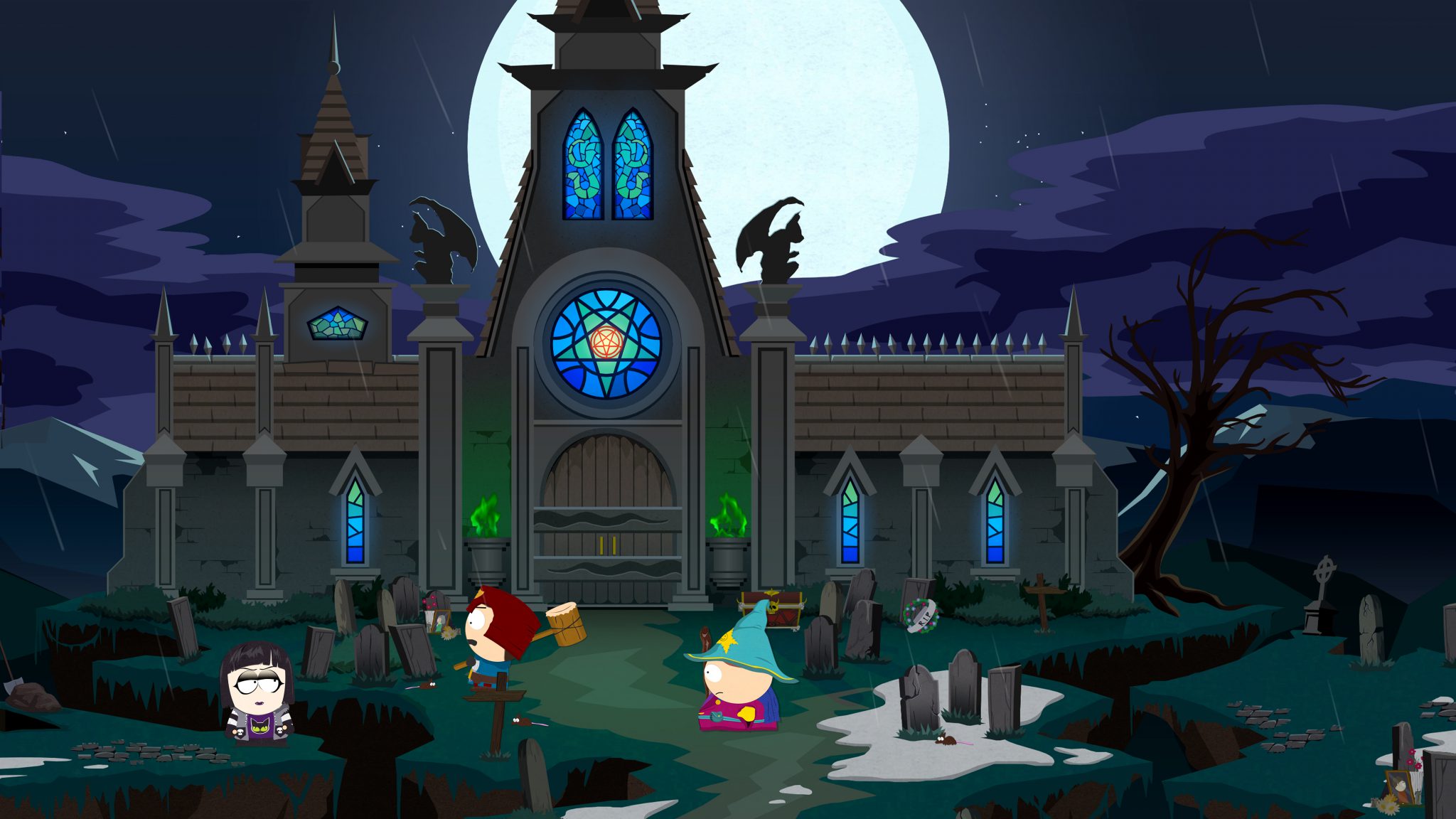 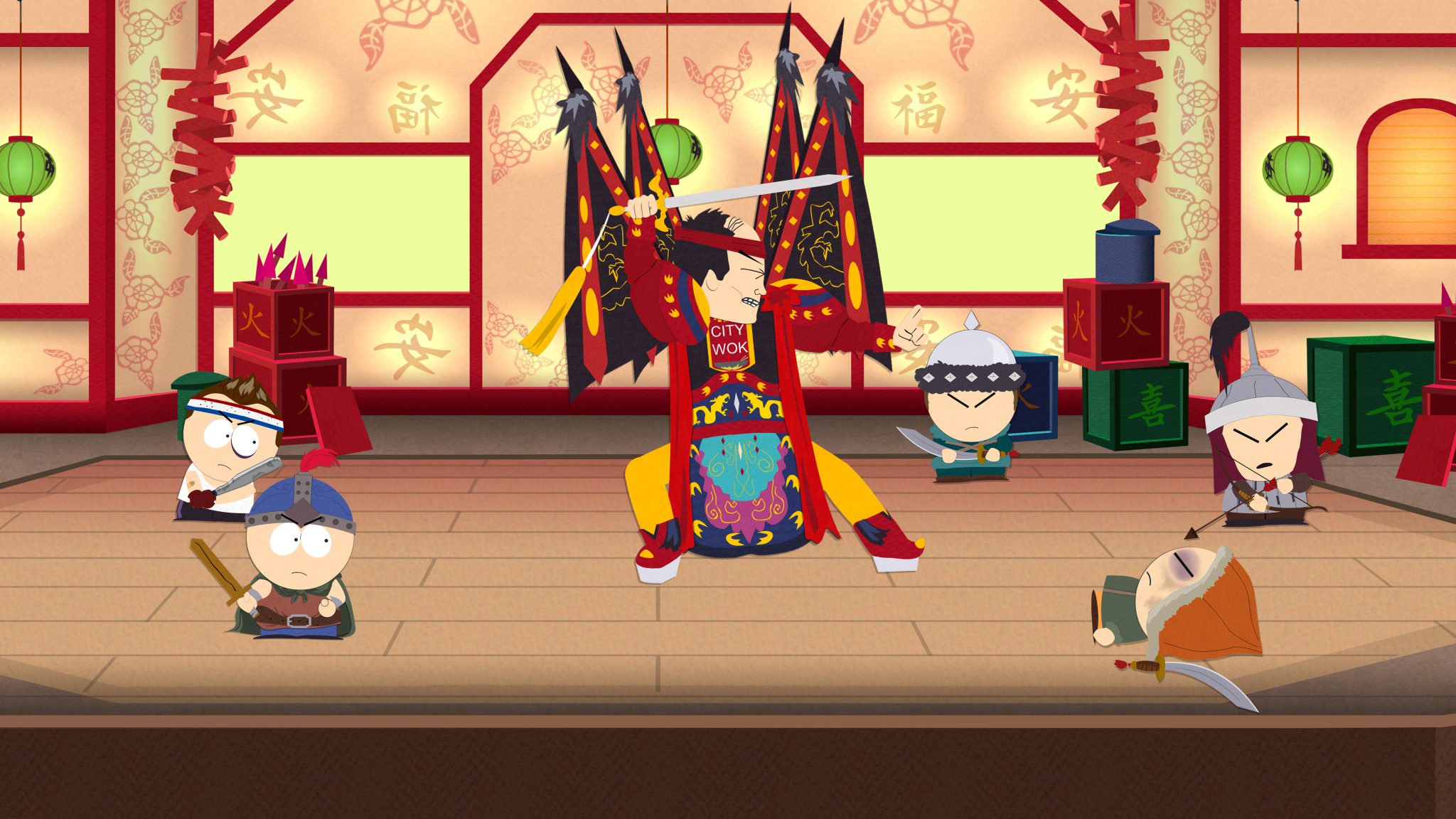 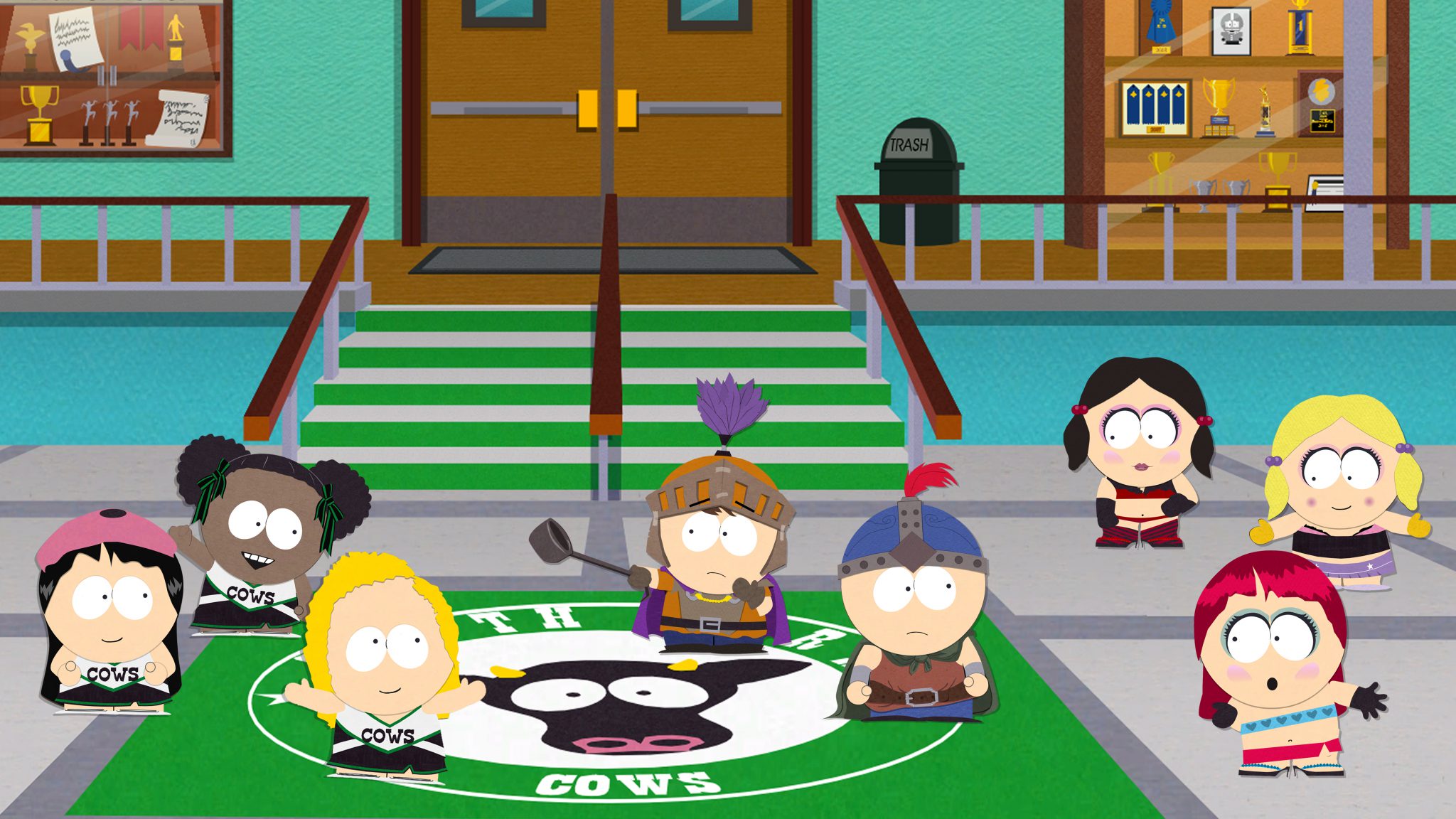