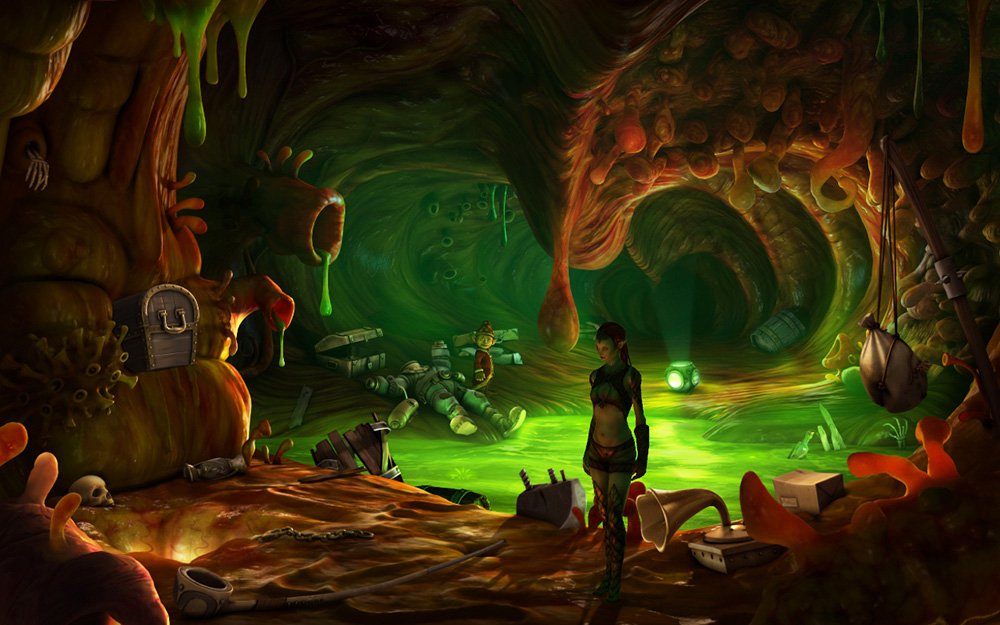 Two things that need to be stated off the top, The Book of Unwritten Tales is a bit silly and it is fun for the whole family.  That being said the reason it is fun for the whole family is some of the jokes are visually silly bringing the giggles of the children into play or they are pop culture references that will go right over a kid’s head and smack the adult right in the face.  Usually in my reviews you have to wait until the end for final judgement but in this case I wanted to make sure parents knew to pick this up for family friendly fun. 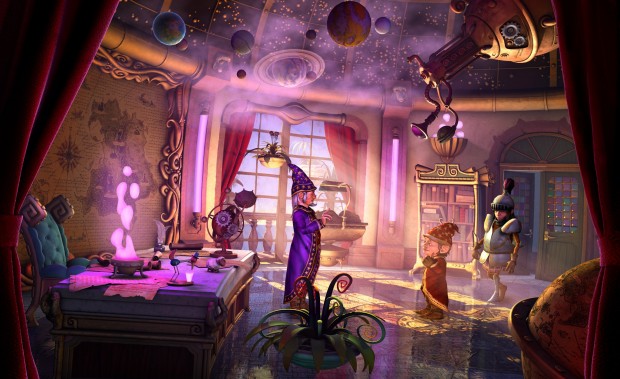 A goblin professor of archeology discovers an ancient artifact that contains great powers, powers that the bad guys want to harness for their own needs.  After his whip is used for a brief escape the story really begins as he enlists the aid of a sexy female elf and a hobbit looking gnome with a magic ring to take two separate adventures for the common goal of getting the artifact into the hands of the good guys.  Between those sentences you should get some of the first pop culture references that keep on going through the whole story.  The story is well thought out and very original which seems kinda funny when just about every idea is borrowed from something else.  The key is the interweaving of references to tell a good coherent story.  That’s why it works so well, the character’s may be talking about a game called WOB and subscription rates but on the screen you are seeing a server monkey (literally a monkey) throwing a silly fit.  This quite honestly is one of the best told point and click puzzle game stories ever. 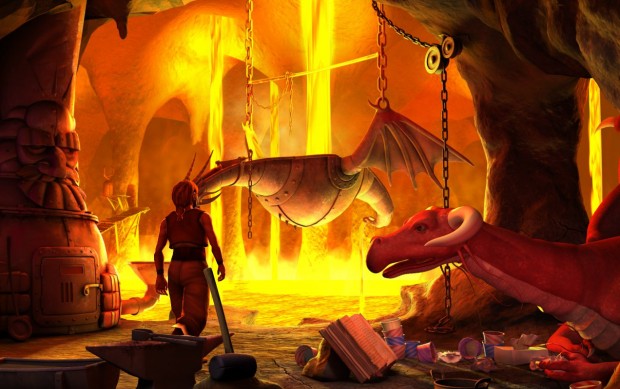 The graphics are really nice and the sound is crisp and clean which works well since the voice acting is excellent and draws you in, never seeming mismatched.  The gnome is particularly well acted which is good since he has so many lines and so many of the pop references.  The key to great graphics is for them to occasionally make the player stop and admire them which happens and the key to great sound is to not draw much attention to itself which works perfect here.  The only slight drawback to these is that there are lots of loads but they are so quick that there is no load screens, just some turning cogs and the next part is ready to go! 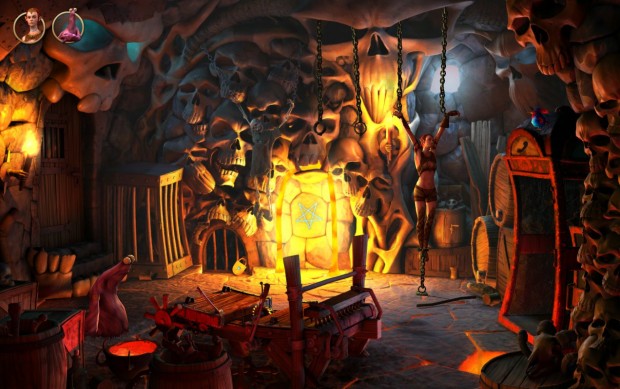 Control wise there is really only so much to be said about a point and click puzzle game since the controls are all point and click.  The real question of gameplay in these games comes in about how difficult the puzzles are.  A good puzzle game will be able to be solved by it’s target audience but be difficult enough to make the player think, by their nature puzzles are supposed to stimulate the brain.  This game does a good job of balancing the two while still having fun with references and silly humor.  Many of these games have a hint function in the heads up display but this one doesn’t, which could be one of the frustrating parts of the game for some folks, getting stuck on a puzzle then realizing they had what they needed in their inventory the whole time, that they simply needed to go through a transition for the storyline to continue or that they needed to change characters to solve a puzzle.  These issues really make family play a high recommendation because the more minds working on a puzzle the easier it generally is to solve.  At a certain point in the game it requires character changes to solve puzzles so that is definitely something to keep in mind. 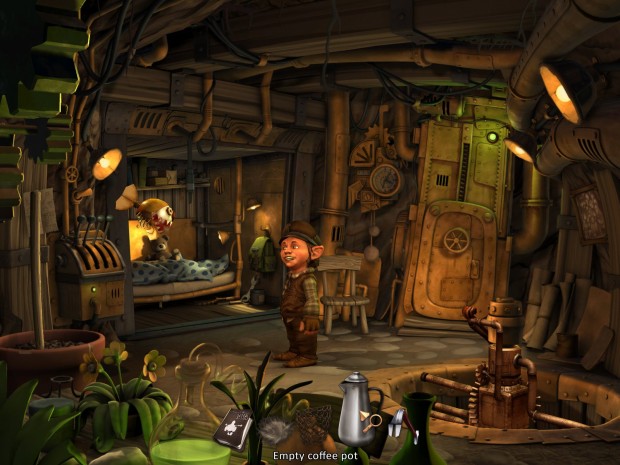 The Book of Unwritten Tales uses very creative storylines and pop culture references to elevate the game to one I would recommend to the family just so that all the jokes can be gotten.  It also helps to have adventure movie geeks playing because just a few of the references without giving away the story are to Star Wars, Indiana Jones, Harry Potter, WoW, The Three Musketeers, Magic the Gathering and believe it or not that really is just naming a few.  The game even takes jabs at itself, making fun of the point and click genre and the family fun nature of it.  I recommend this game not to just fans of the genre but to fans of pop culture in general.  This is a point and click adventure game that is smarter than the sum of its puzzles. 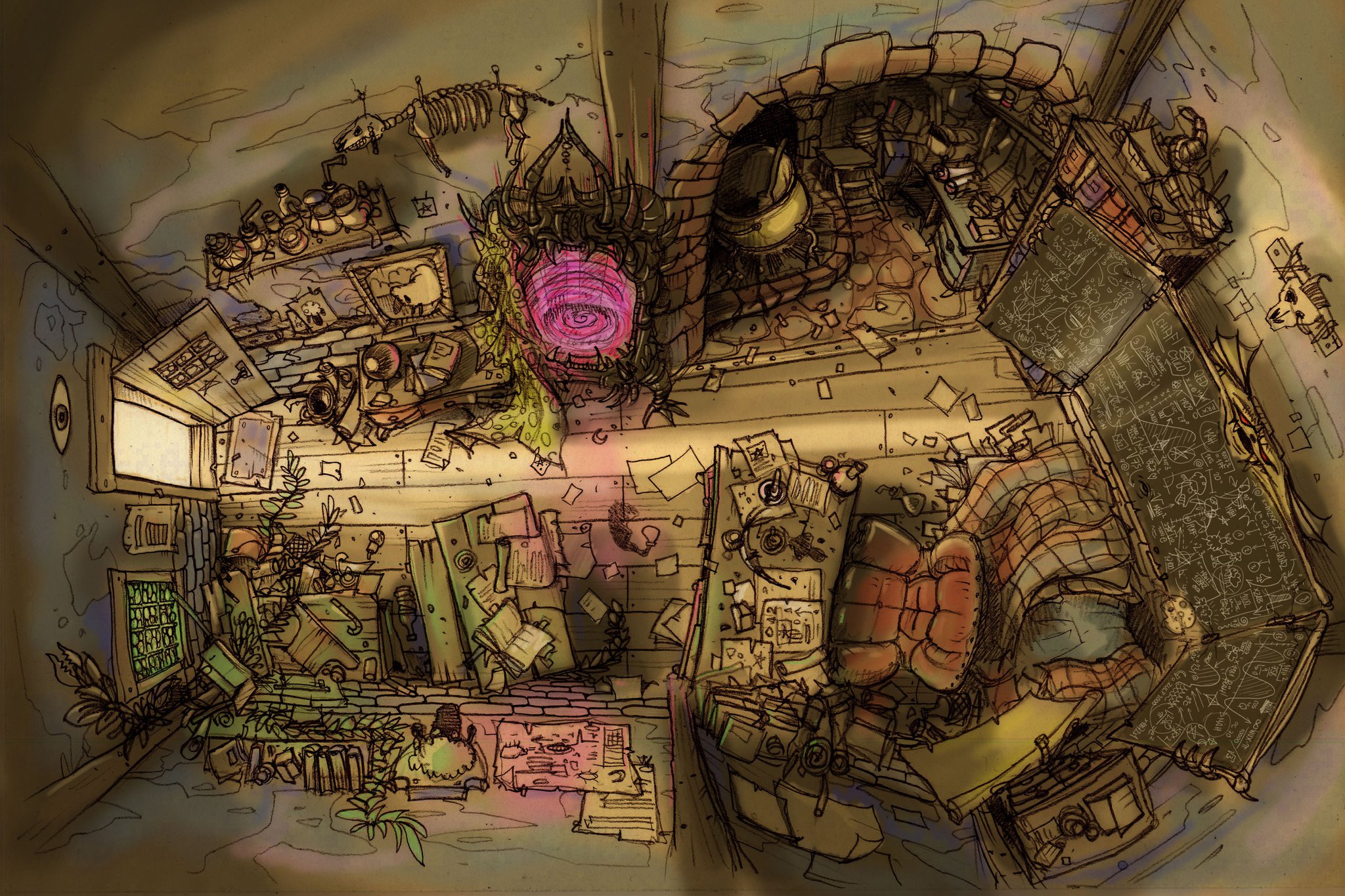 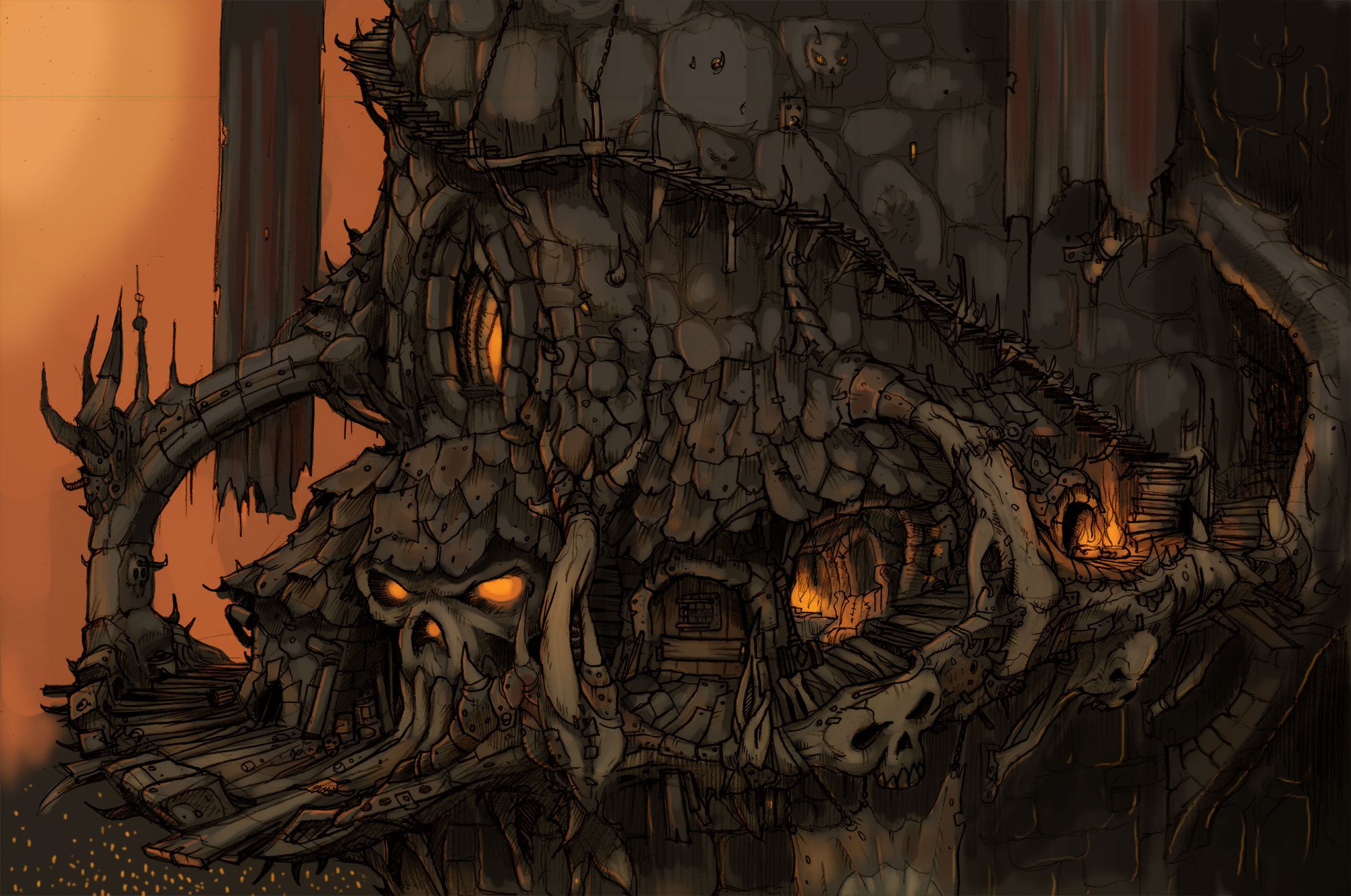 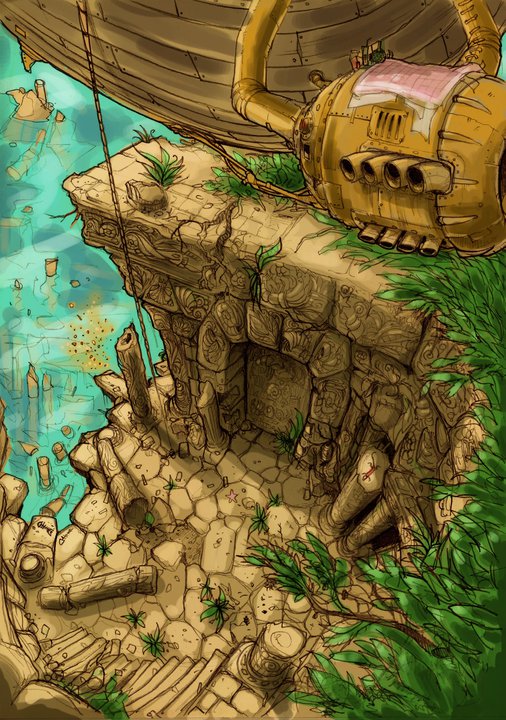 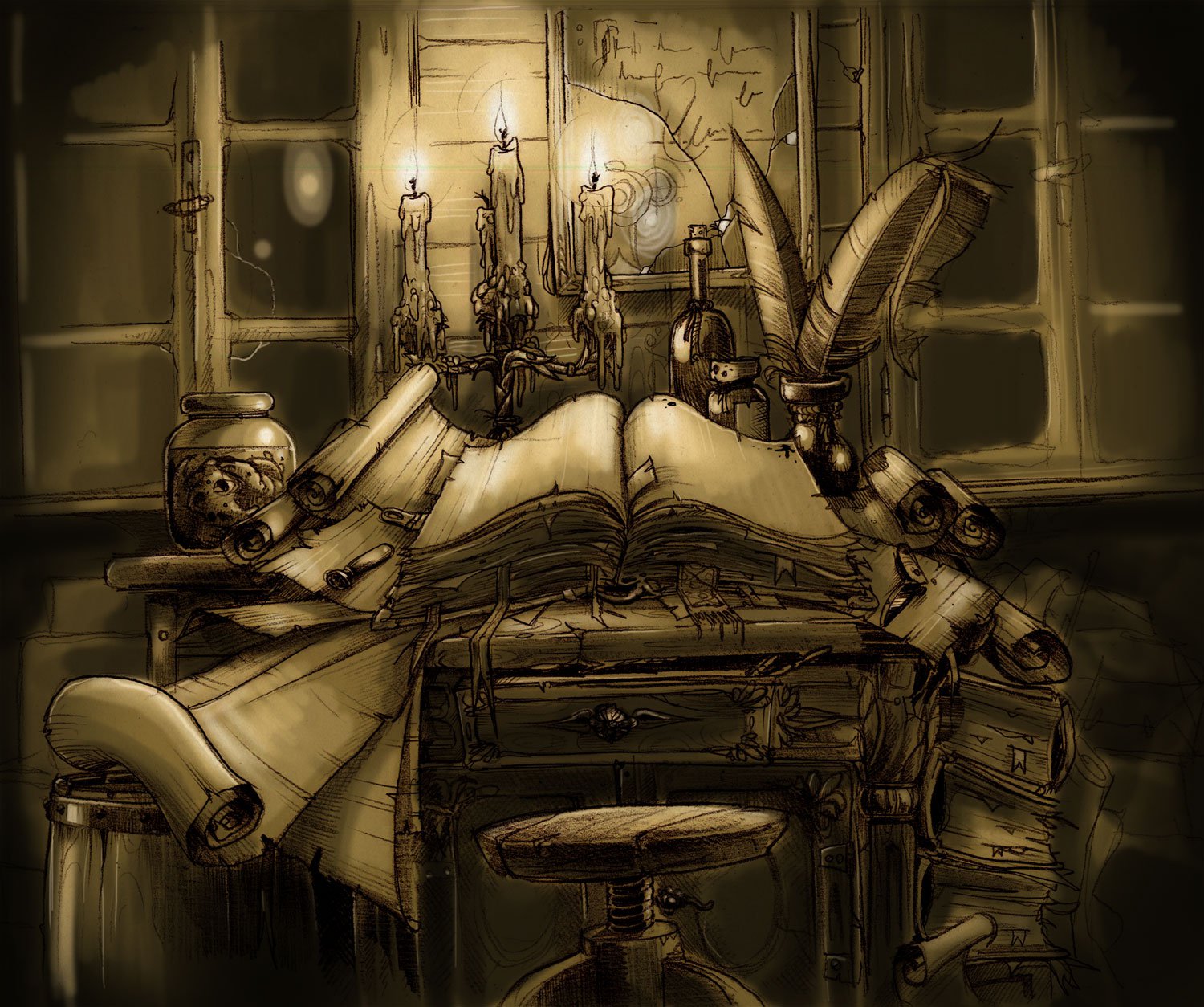 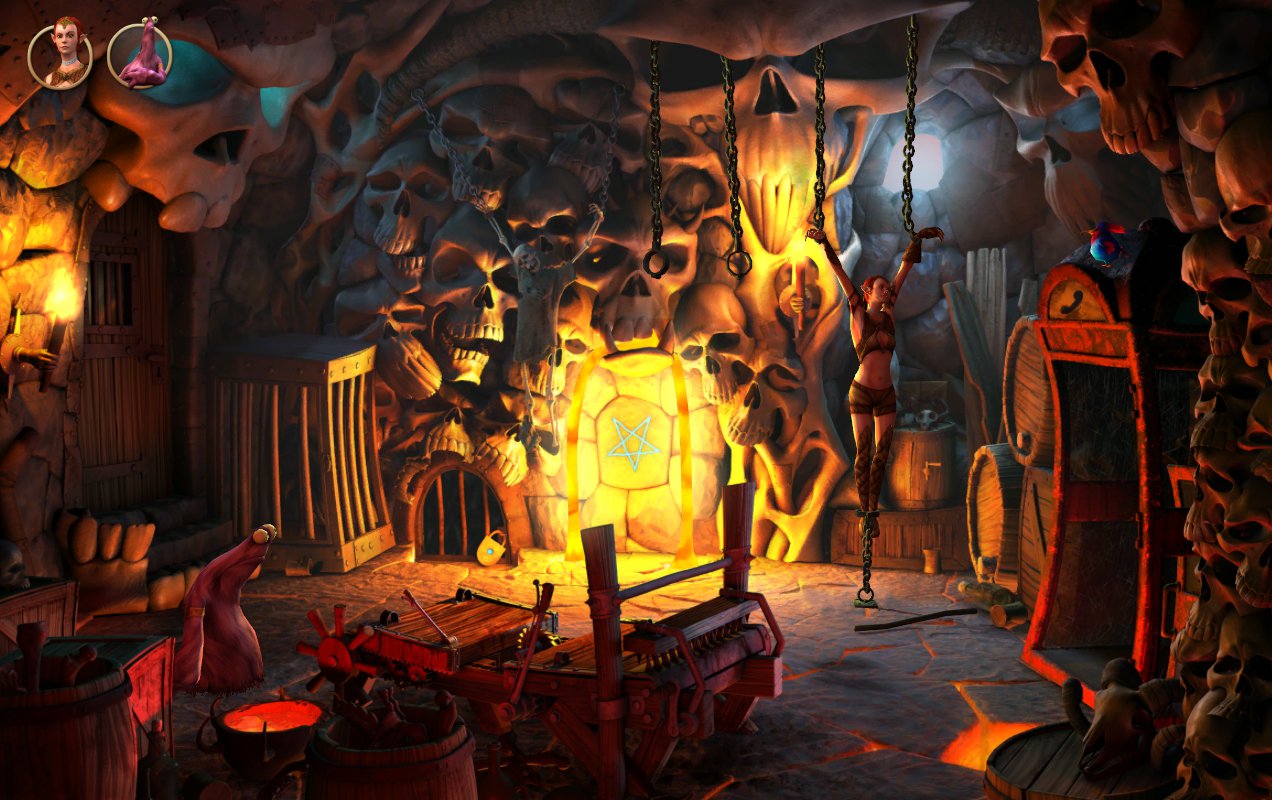 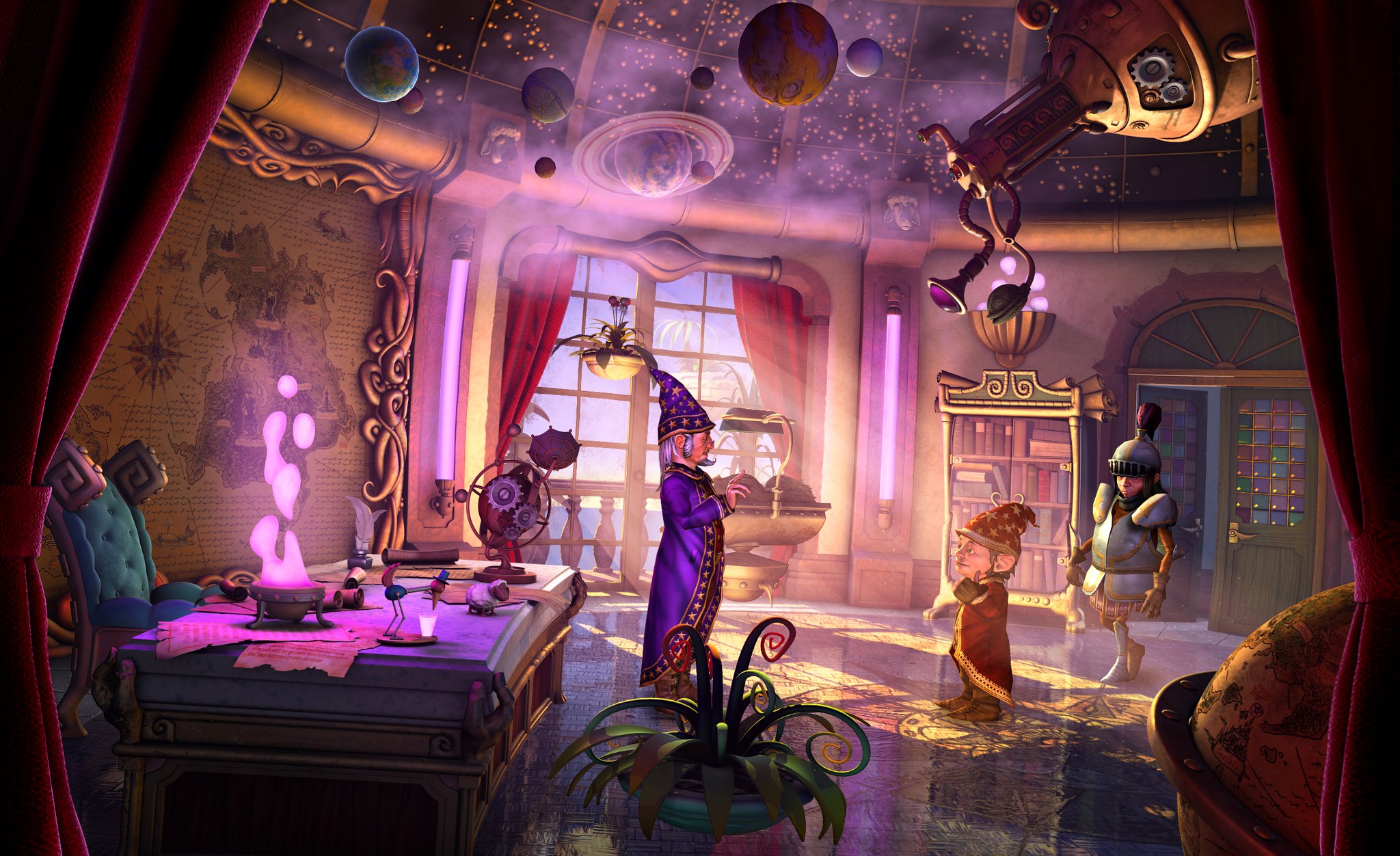 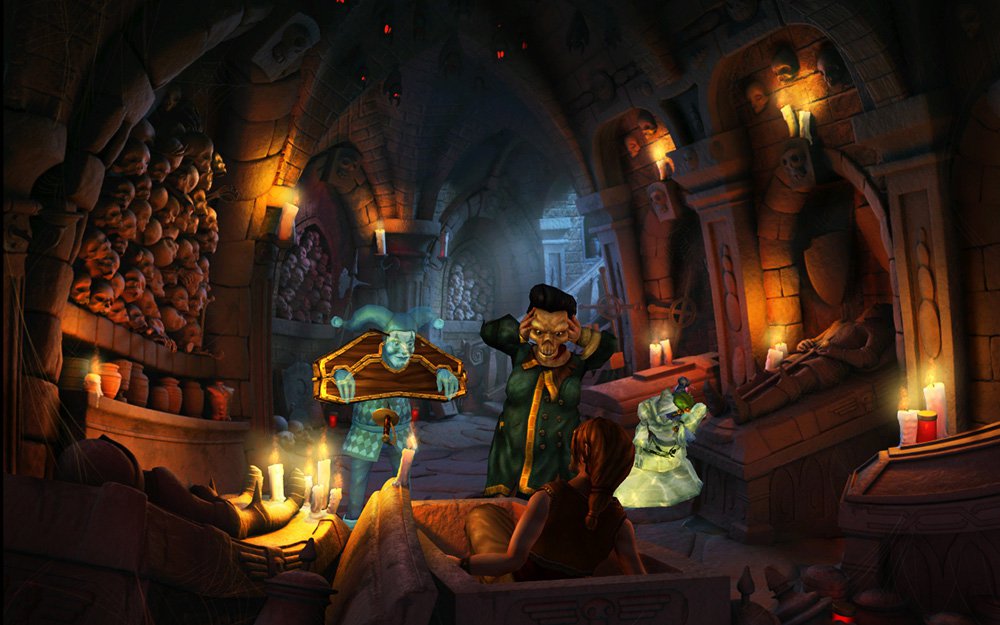 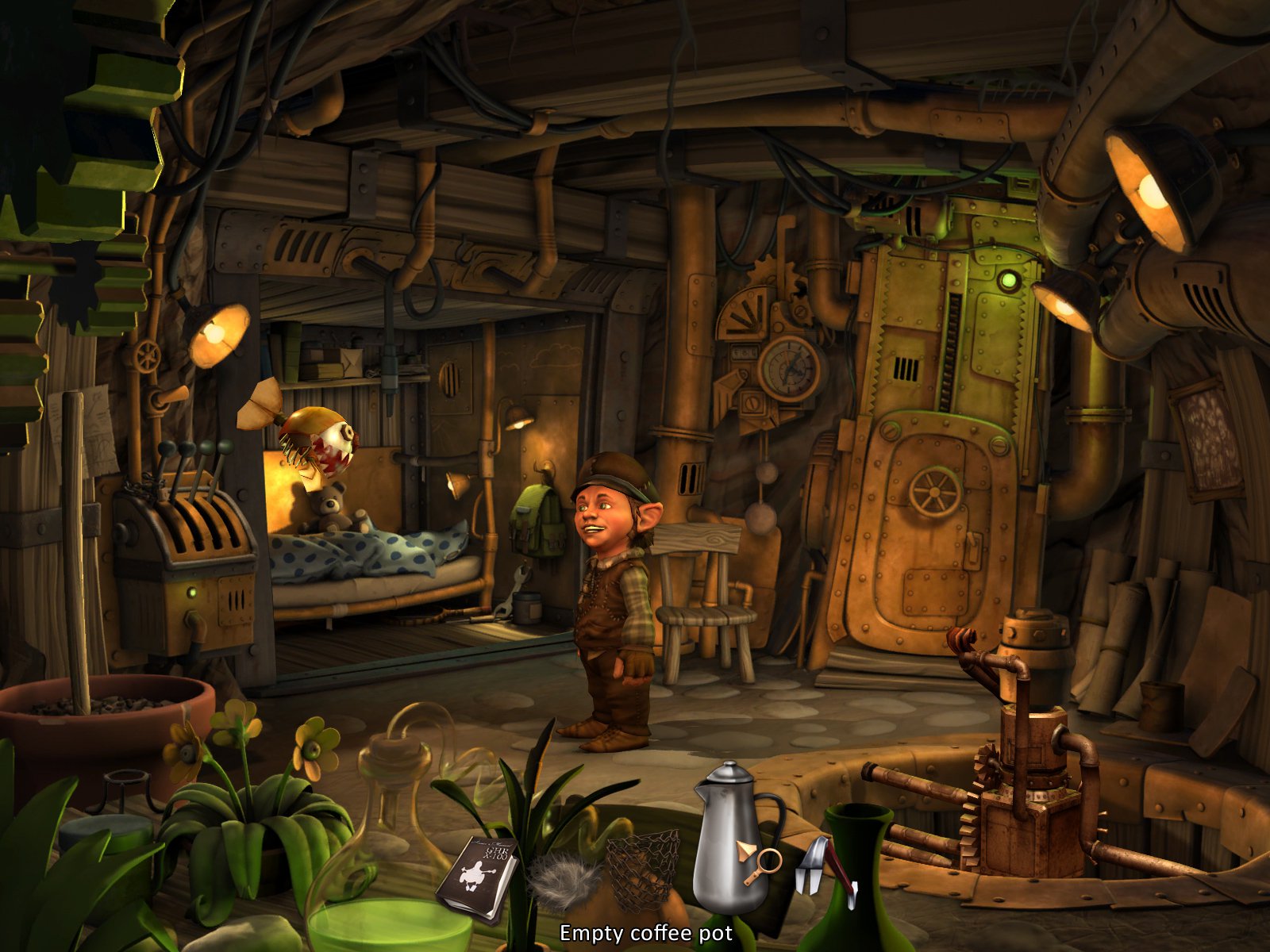 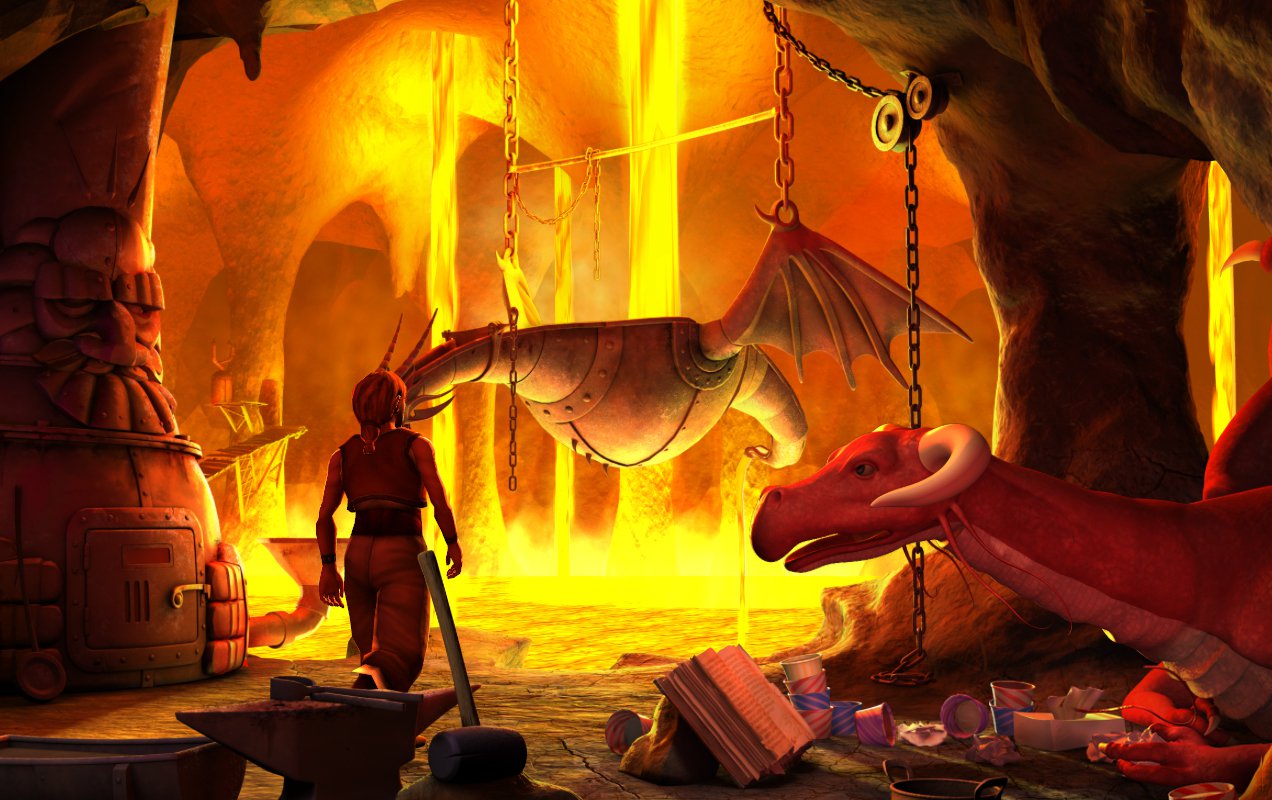