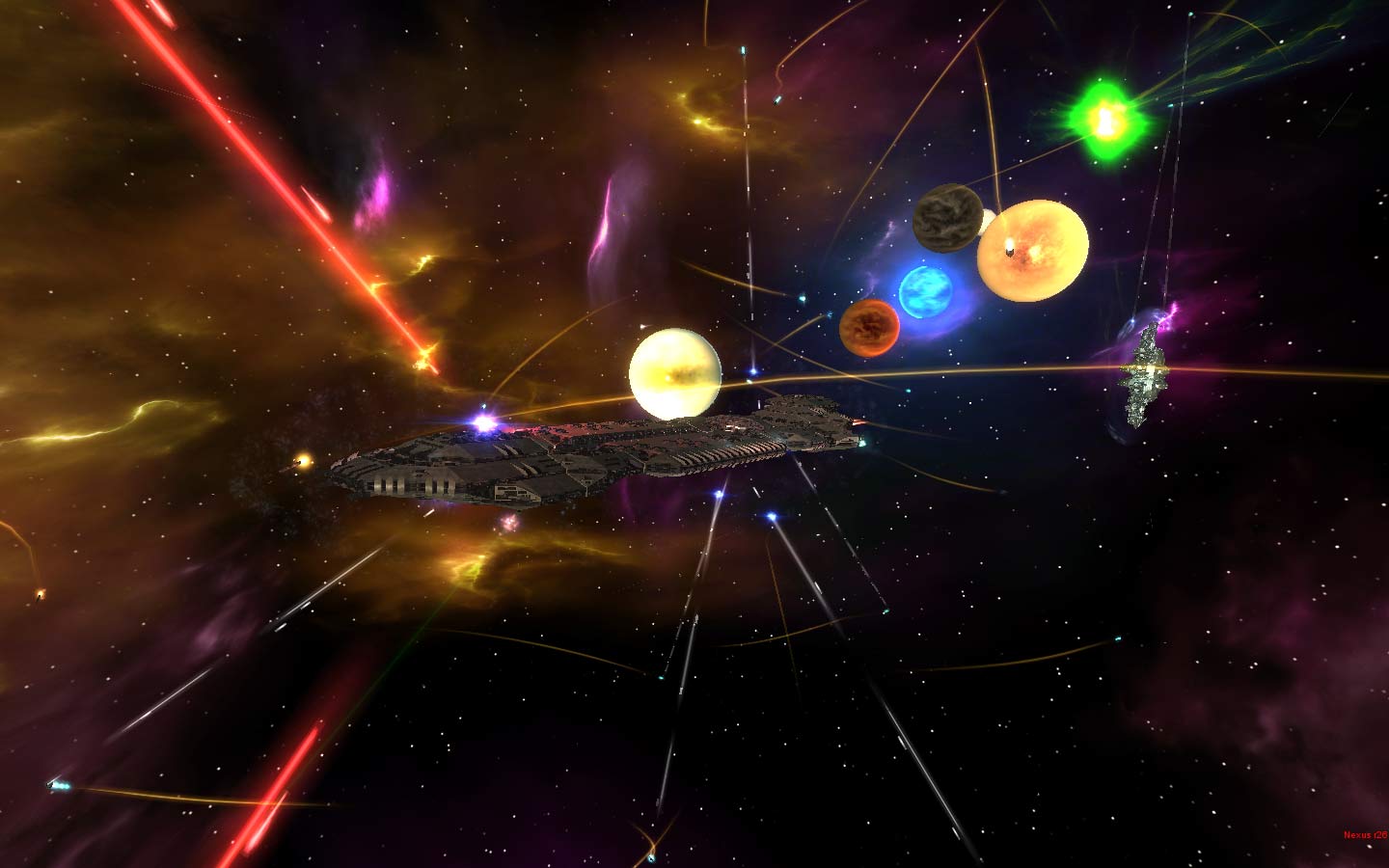 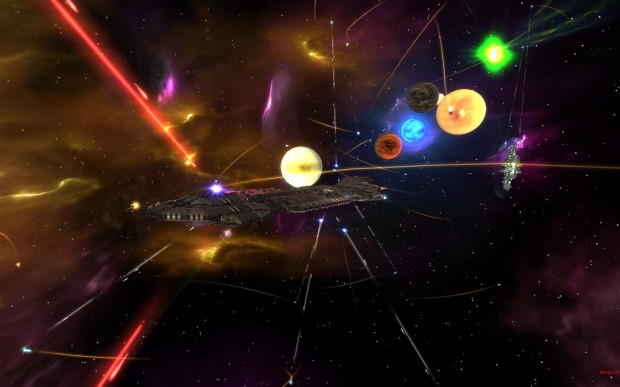 Please take note: The game was announced in February as “Nexus Conflict”. With the start of CBT, the title has been changed to “Black Prophecy Tactics: Nexus Conflict”. Please update your databases accordingly.

This free-to-play real-time strategy game by gamigo is based on the well-known universe of Black Prophecy. It lets players take command of battleships that are up to 1.5 kilometers long and can be individually equipped with a wide variety of modules and weapons. This gives players the choice of which of the classic MMO roles – tank, healer, damage dealer – they would like to take on in battle. Black Prophecy Tactics: Nexus Conflict includes a comprehensive PvP mode with a matchmaking system. Tyi and Genides are mired in a continual battle for control of important regions within the Nexus.

Features of Black Prophecy Tactics: Nexus Conflict at a glance: