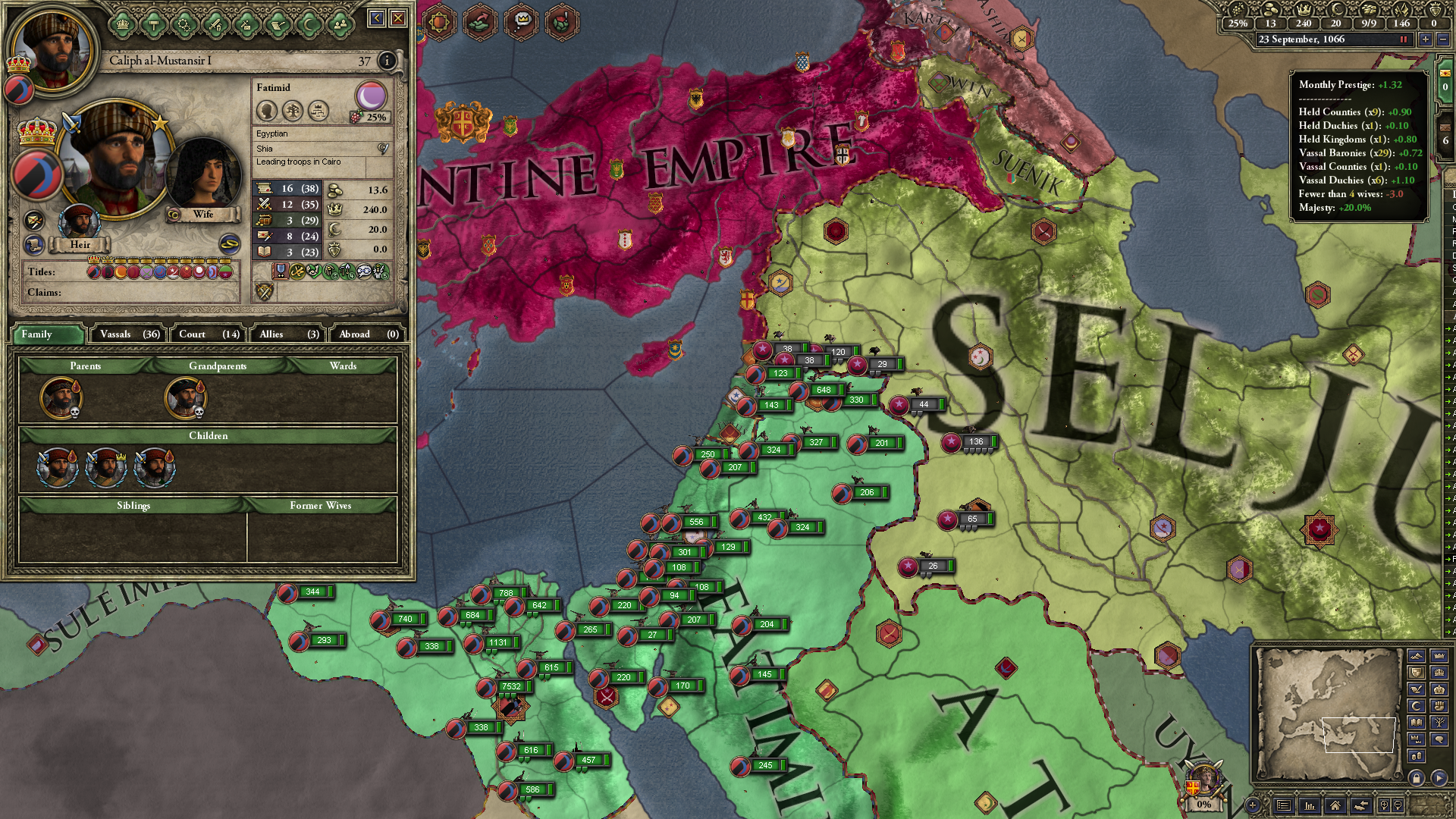 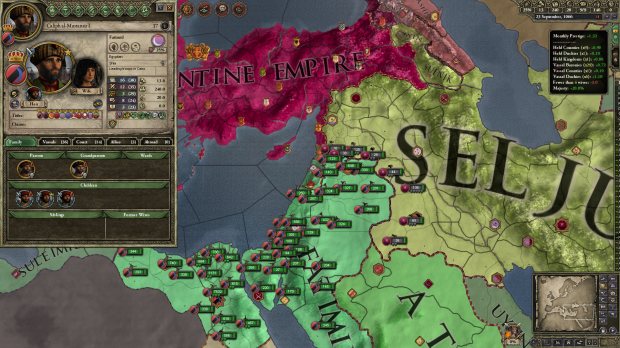 New York, May 30, 2012 – Paradox Interactive and Paradox Development Studio today reveal that players will soon be able to play as the Muslim rulers in upcoming DLC “Sword of Islam” .

The DLC will release at the same time as the next hefty patch which adds new features to the game, such as an expansion of the map into Mali-Songhay, differentiation on strong and weak claims, new plot, expanded combat and more.

Paradox Development Studio will post a detailed development diary each Friday where they’ll elaborate on the new features of the patch and the DLC in the official Crusader Kings II forum: http://forum.paradoxplaza.com/forum/forumdisplay.php?551-Crusader-Kings-II