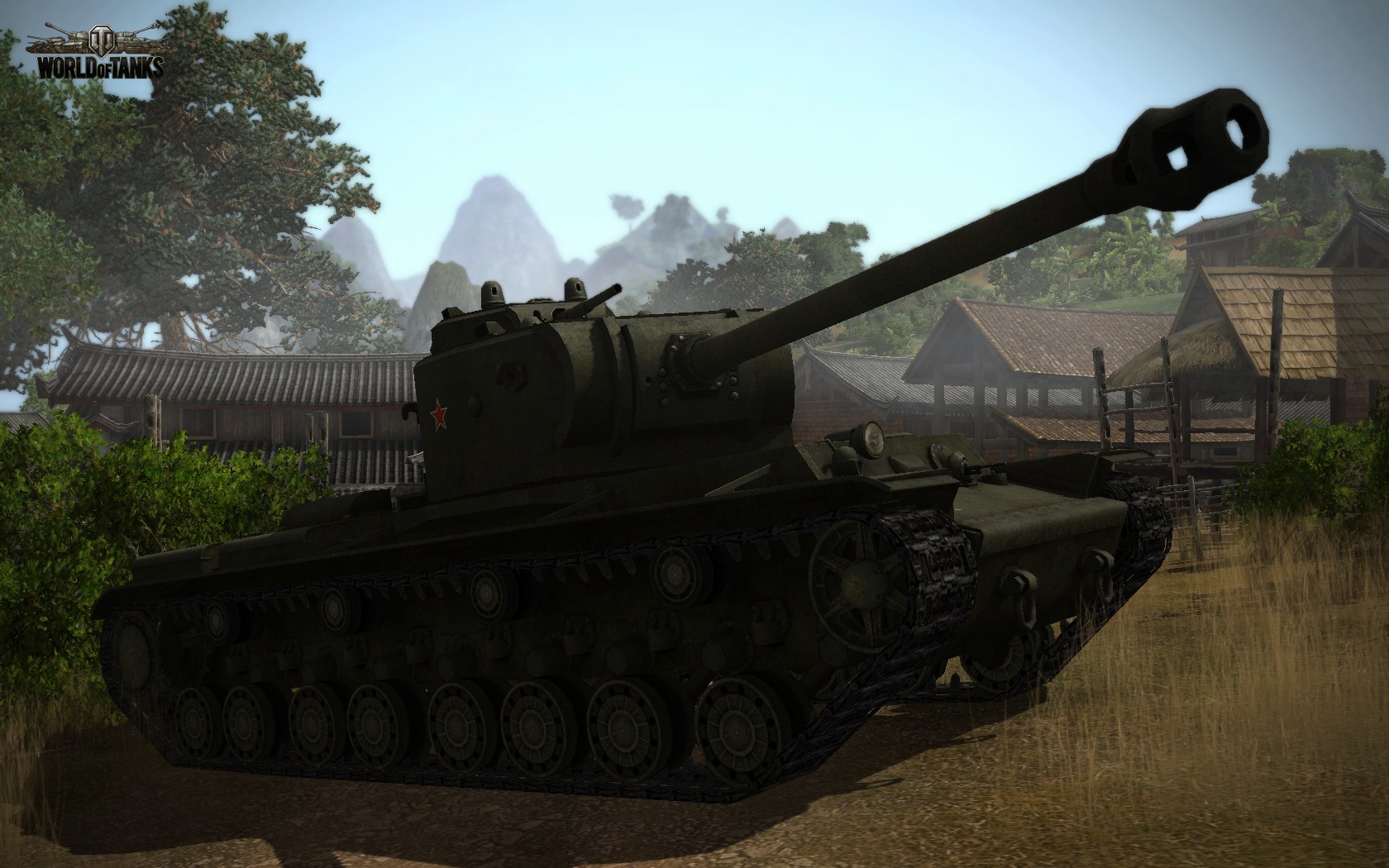 21st May 2012 — Wargaming.net, the award-winning videogame developer and publisher, announced today the company has won several prestigious awards at the Russian game developers conference KRI 2012 that took place in Moscow from May 18 till May 20.

Following its last year’s success, Wargaming.net has taken three prizes, including the Industry Award received for the second year in a row, the Best Developer award, and the Best MMO award won by the company’s highly anticipated MMO action game World of Warplanes.

“We are excited to leave Moscow with three prizes under our belt, just like we were last year,” said Wargaming.net CEO Victor Kislyi. “Even against the toughest competition, we’ve proved that we can develop and support top-notch projects, and I’d like to thank the whole Wargaming.net team for what we’ve managed to grow into.”