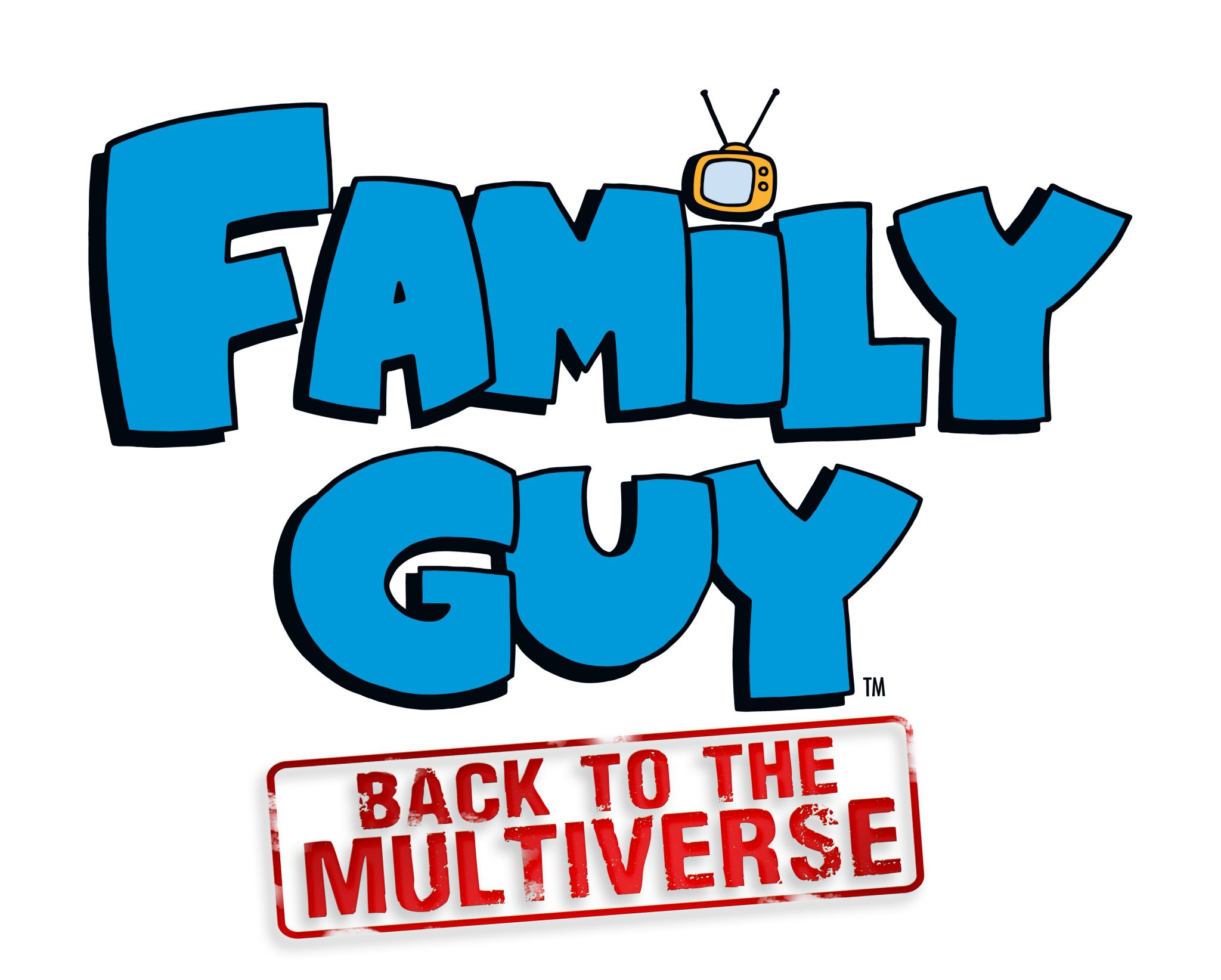 Family Guy: Back to the Multiverse Announced 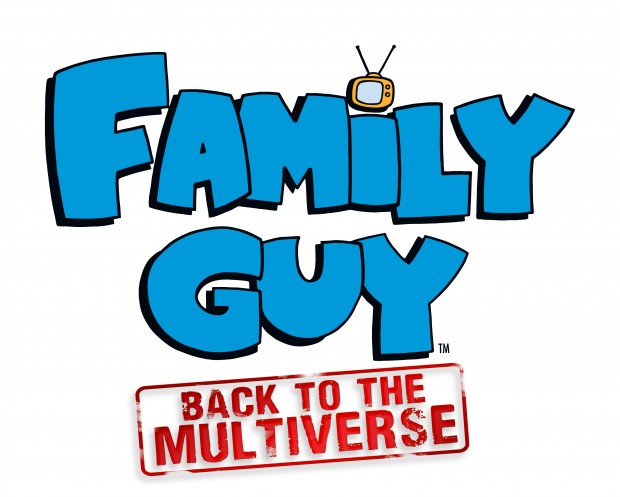 Minneapolis, MN – May 7, 2012 – The hilarious Griffin family and their friends from Quahog are coming to gaming consoles this fall in an all-new Family Guy video game from Twentieth Century Fox Consumer Products and Activision Publishing Inc., a wholly owned subsidiary of Activision Blizzard Inc. (Nasdaq: ATVI).  Appropriately titled Family Guy: Back to the Multiverse, the title will offer gamers an interactive Family Guy experience inspired by one of the most popular and notable episodes in the series’ history.

“Fans of Family Guy will love that we’ve taken some of the series’ most iconic and memorable moments and built them into an impressive and uncensored video game,” said David Oxford, Executive Vice President, Activision.  “Anyone who watches the show will appreciate how much we have adhered to its rich and twisted universe and characters.”

Family Guy is one of the most-watched and influential shows of the last decade, reaching over 33.5 million viewers weekly in the U.S., and is the number one TV show on Facebook with more than 40 million ‘likes’.  In the U.S., the series is the number one TV franchise on DVD with more than 25 million copies sold.  The new console game from Fox and Activision intends to tap into the core components of the Family Guy spirit.

Jeffrey Godsick, President of Twentieth Century Fox Consumer Products said, “With Activision at the helm, we’ve found a world class partner for a Family Guy console video game.  Family Guy: Back to the Multiverse will utilize the source material, including the talented voice cast and writers, authentic humor and subversive spirit of the series, giving fans a whole new way to interact with their favorite show.”

More details about the console game will be announced in the near future.  To find out all the latest news please visit www.activision.com.  For more information on the animated series, visit www.familyguy.com.

activision   family guy   Family Guy: Back to the Multiverse