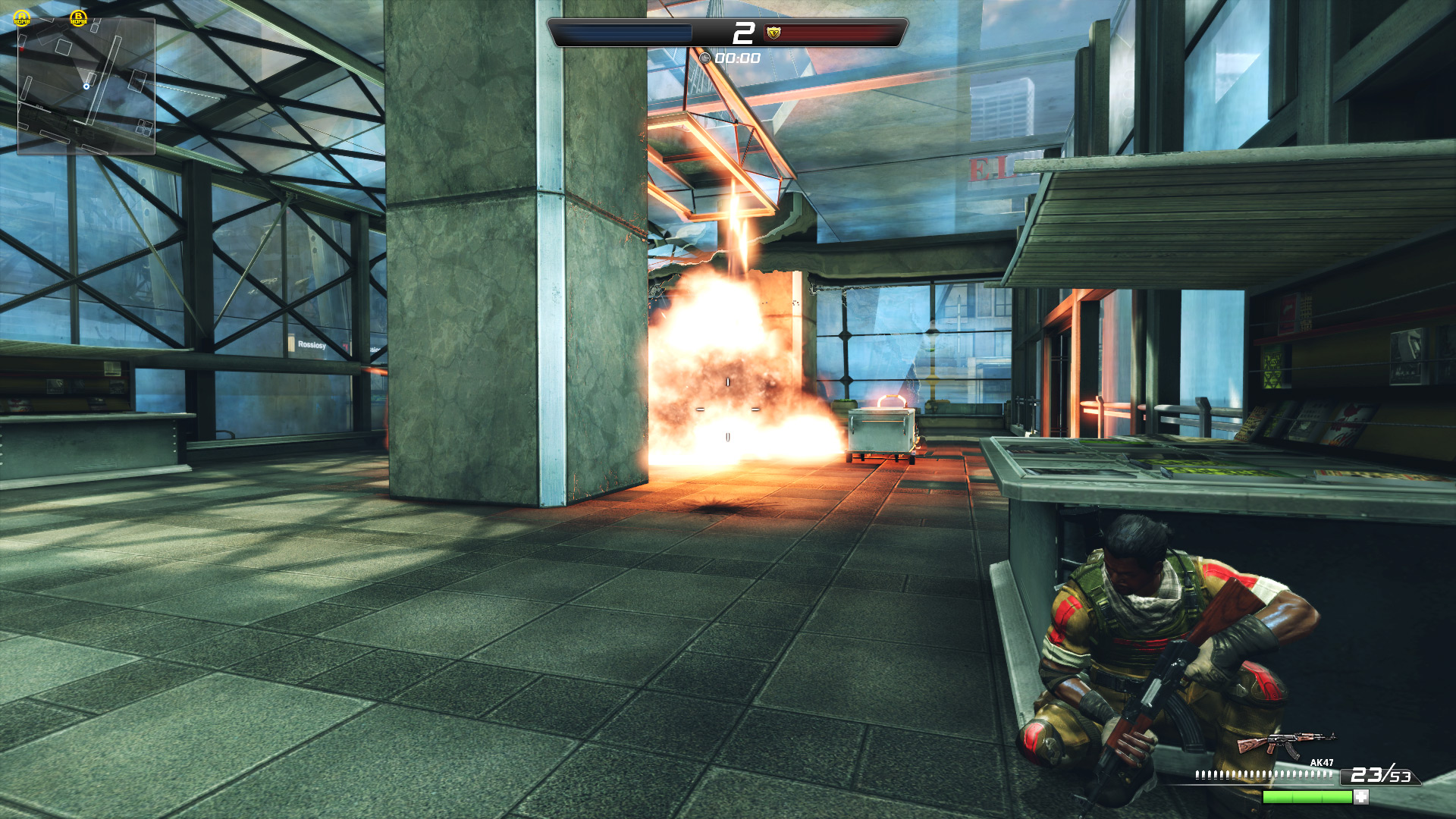 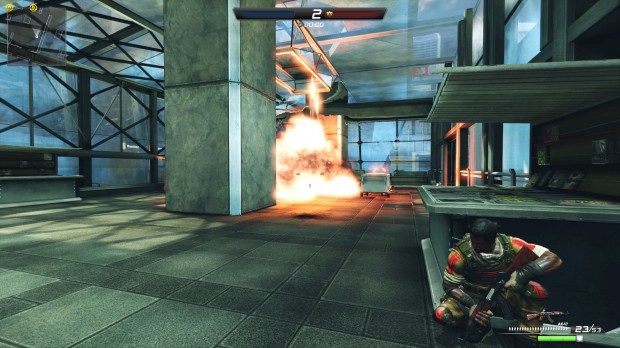 Ying Pei Games has announced the various game modes to be featured in its upcoming Mercenary Ops as well as released some game screenshots for each. Here is the rundown:

Push forward with a team in objective-based missions to gain access to equipment and upgrades. Fight against ruthless enemies that become more challenging behind every door, drawing the player closer to the epic battle at the end of their assault.

· Survival ( 5 players )
Battle for survival by fending off seemingly endless waves of attacking zombies and other walking dead species. Prepare for the horrors that lie ahead by repairing defenses and earning points to unlock the weapons as well as ammunition needed to survive.

· Invasion ( 8 Players )
Take on waves of the enemy horde as they push forward in a path of destruction. Use time wisely and make shots count against deadly AI-controlled foes and mini-bosses to earn in-game currency.

· Team Deathmatch ( 8 v 8 )
Compete in a kill-based match-up across changing combat zones. In this fast-paced, tactical team battle, triumph over the opposition and earn a place at the top of leader board.

· Demolition ( 8 v 8 )
Engage in an objective-based struggle of destruction by working with a team of conspiring mercenaries to seek and destroy a targeted bomb site. Defend against the opposing force by finding and defusing their bomb, or eliminate the threat altogether to claim victory.

Take up arms against another team of opposing mercenaries in a tactical bout to determine the victor. When the only thing that matters is obliterating the enemy, even the smallest mistake can be grounds for defeat in this high stakes, elimination-based competition. 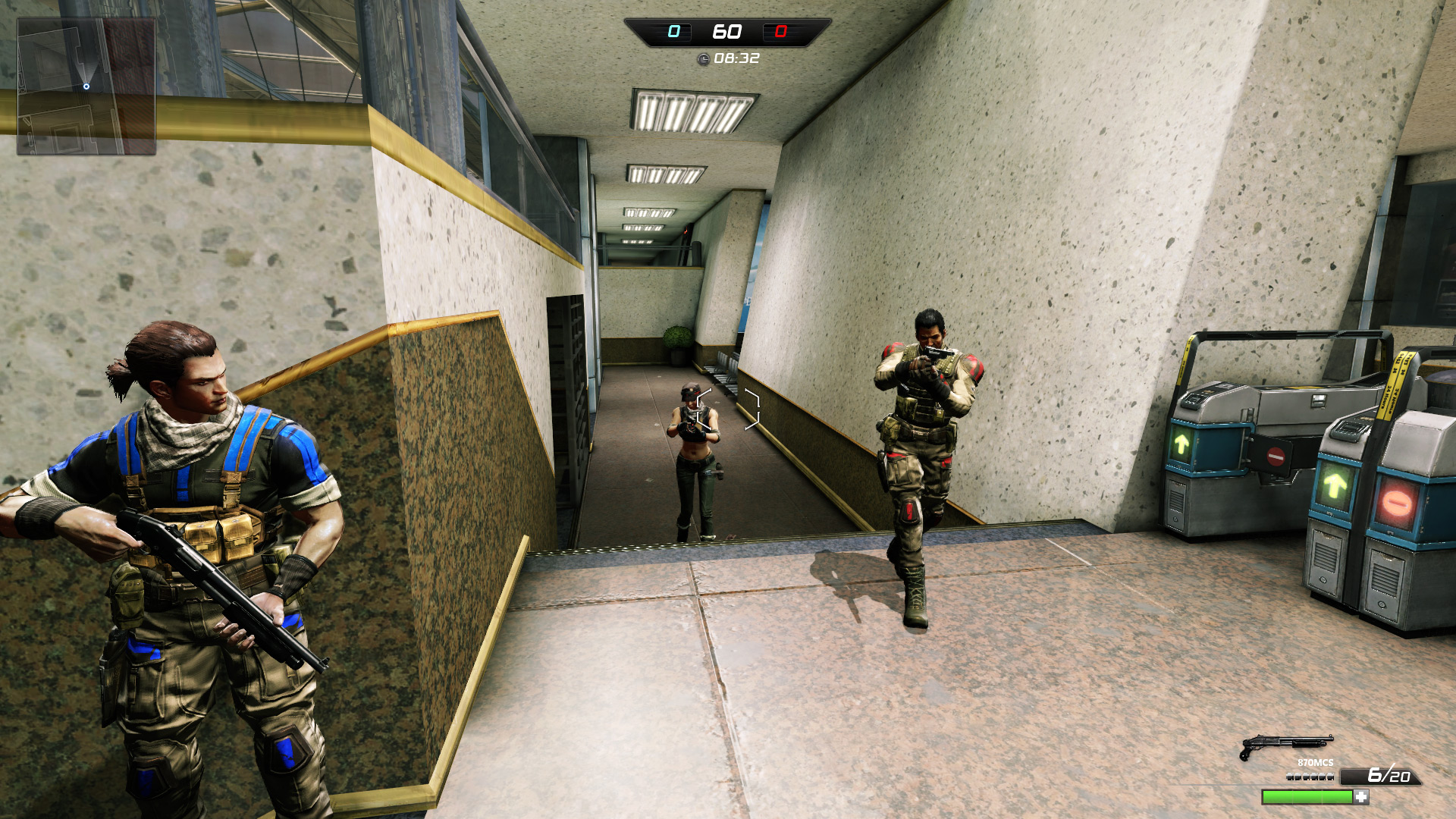 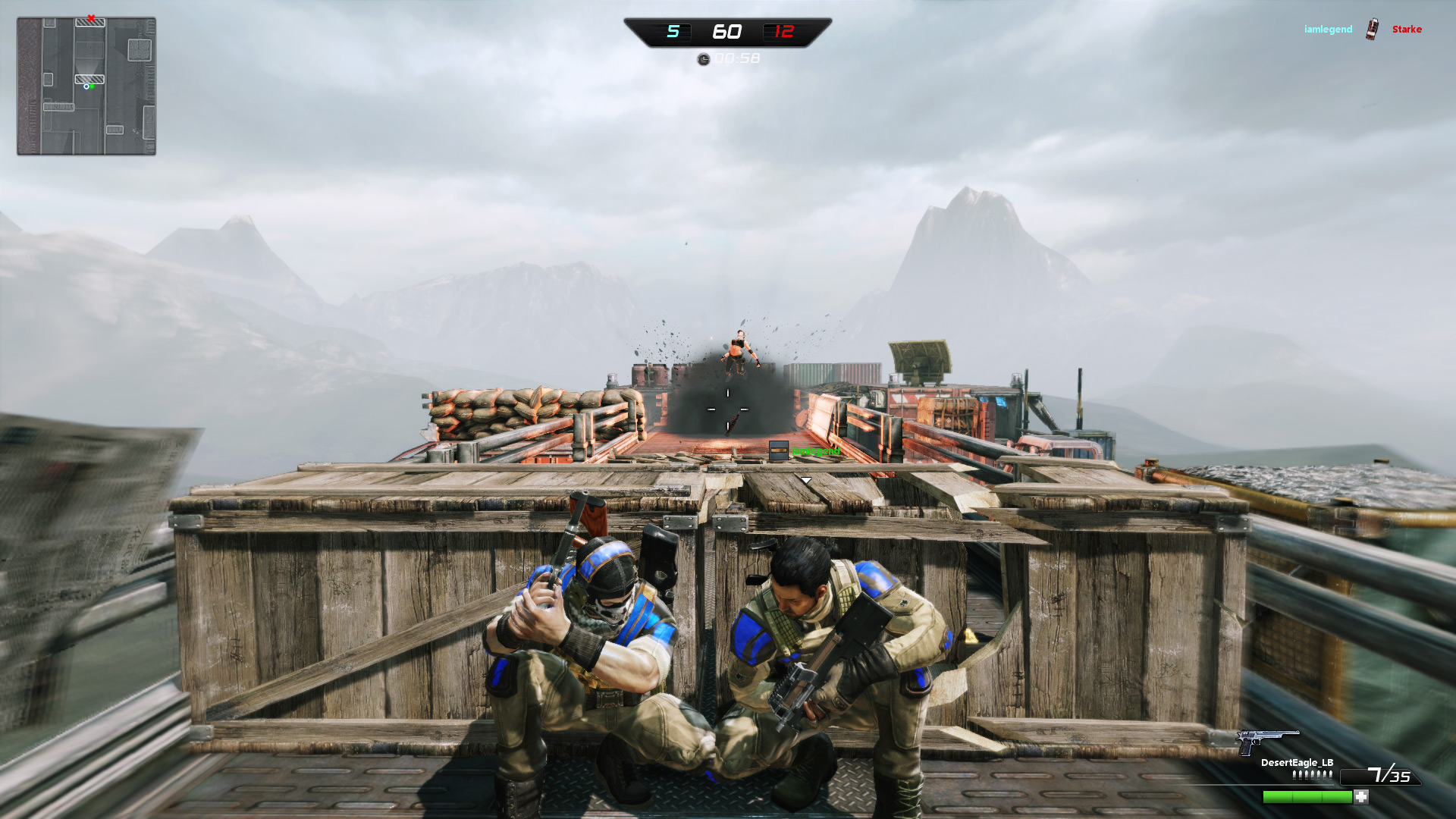 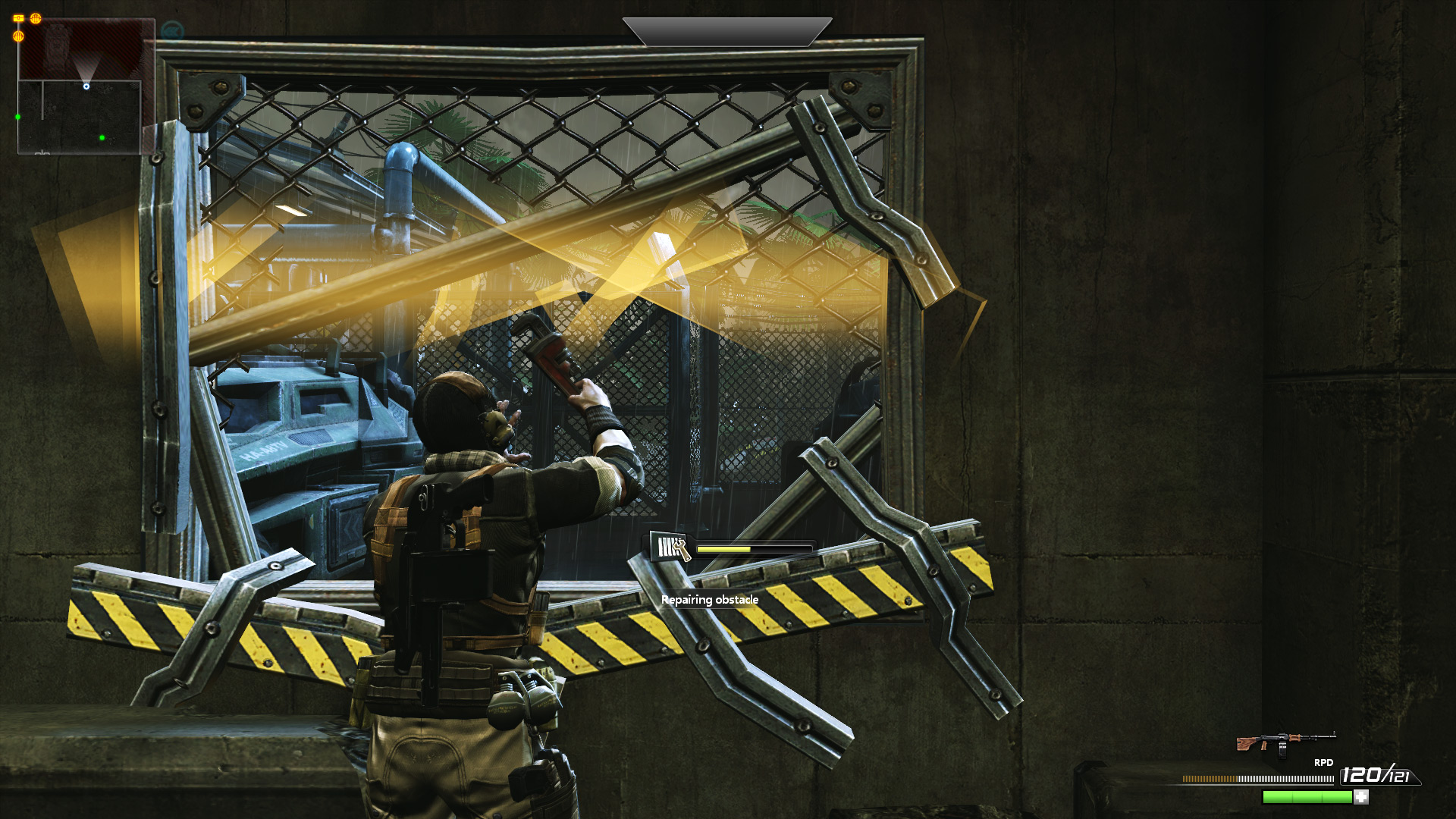 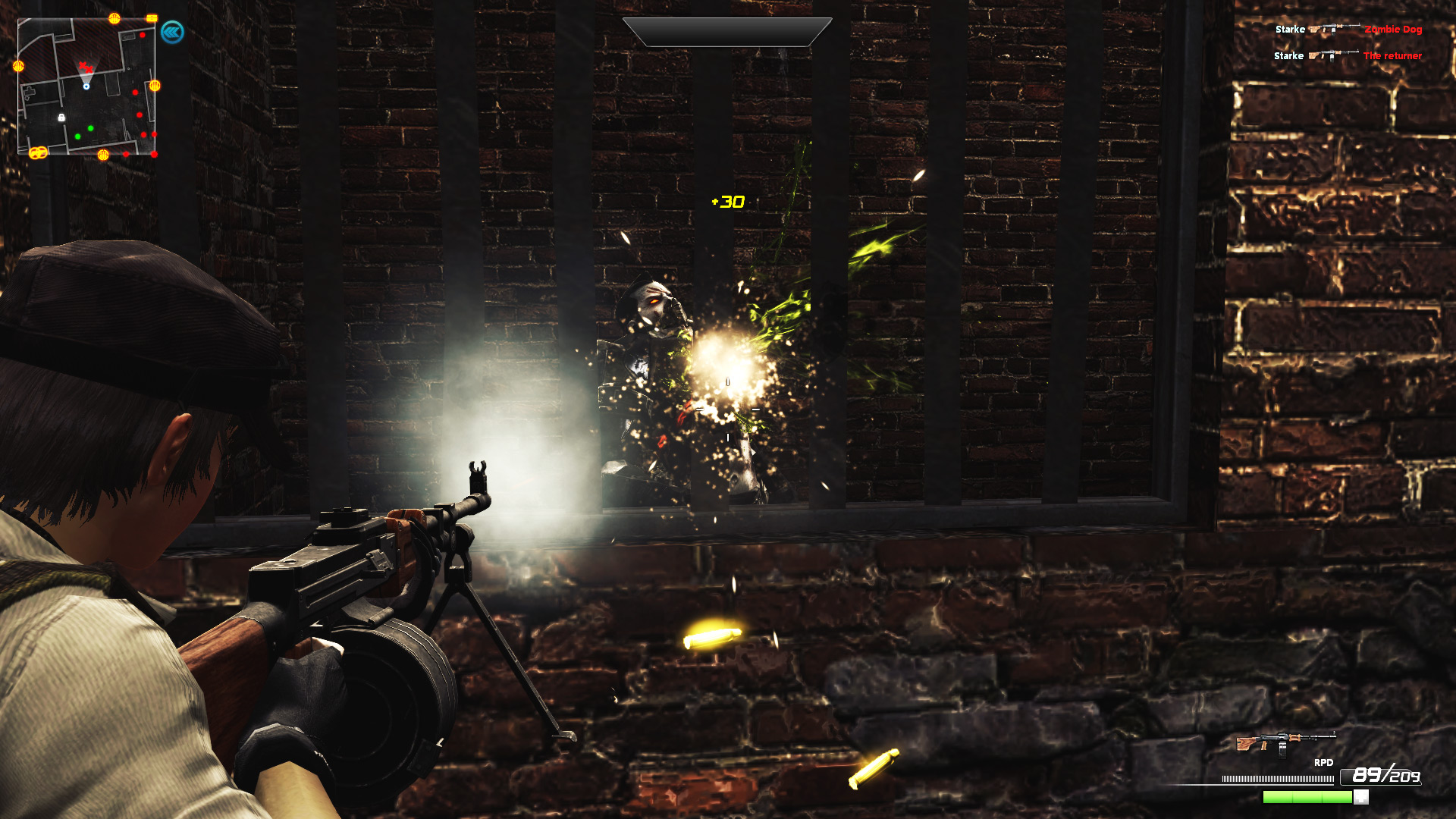 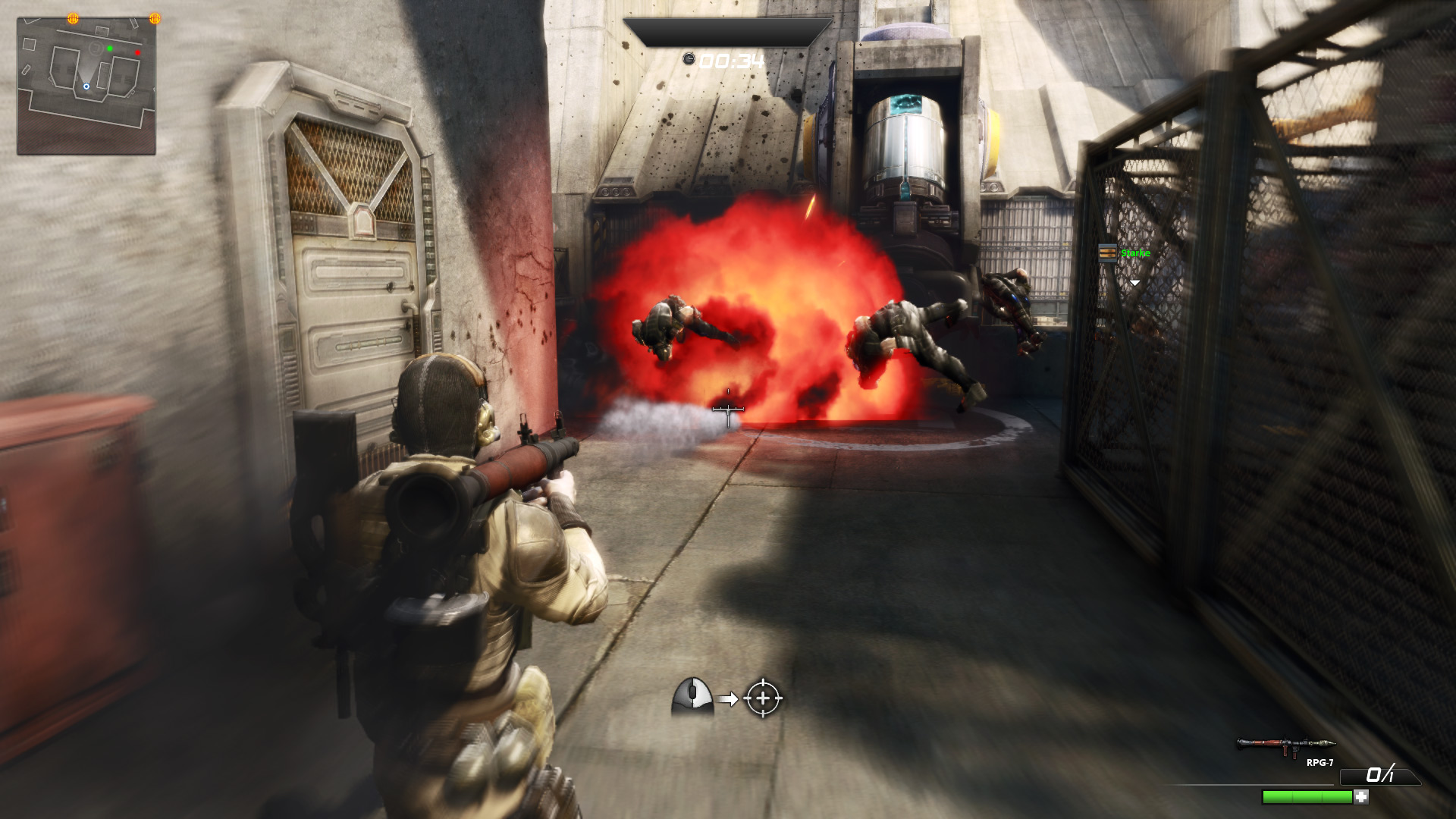 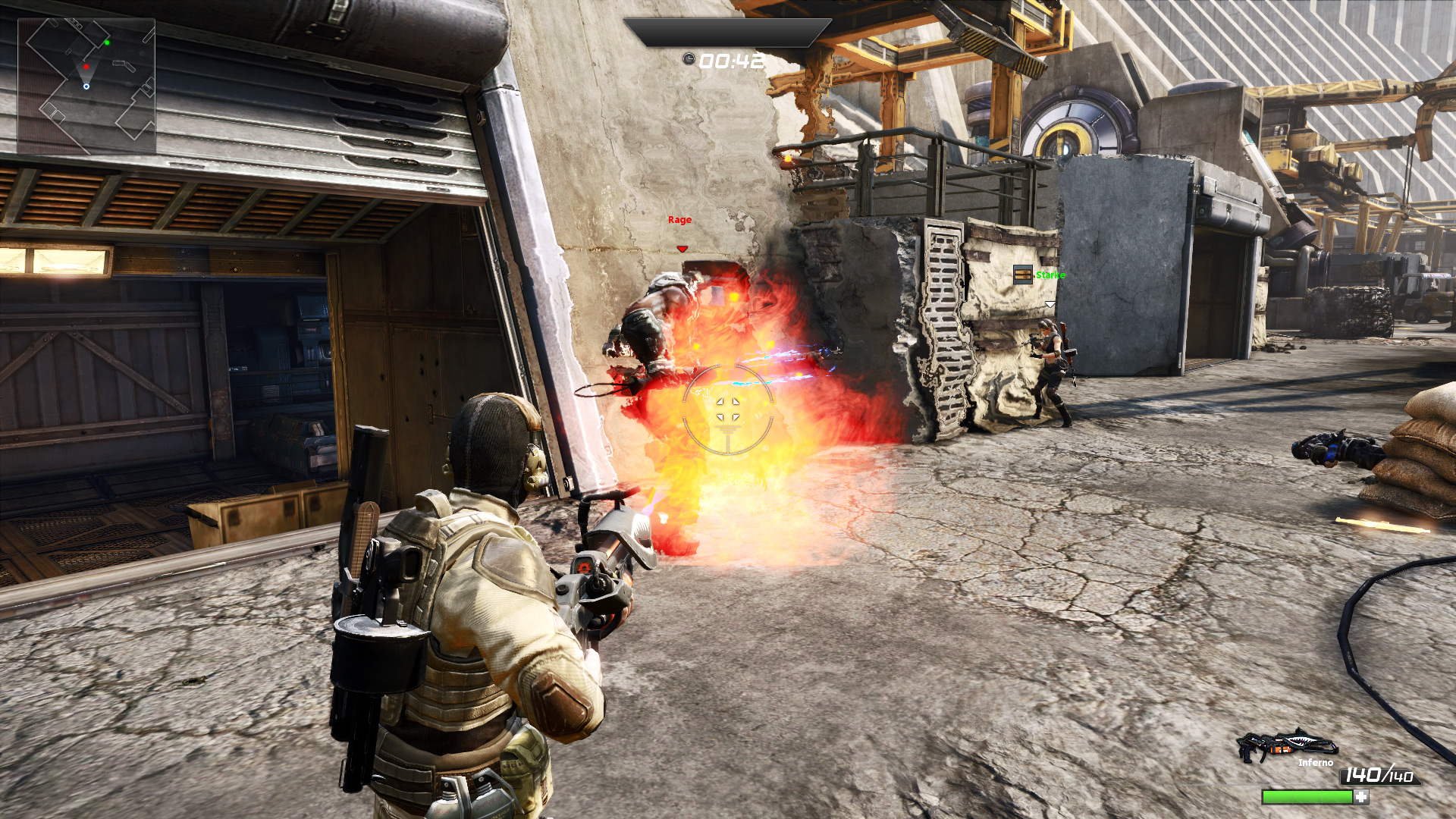 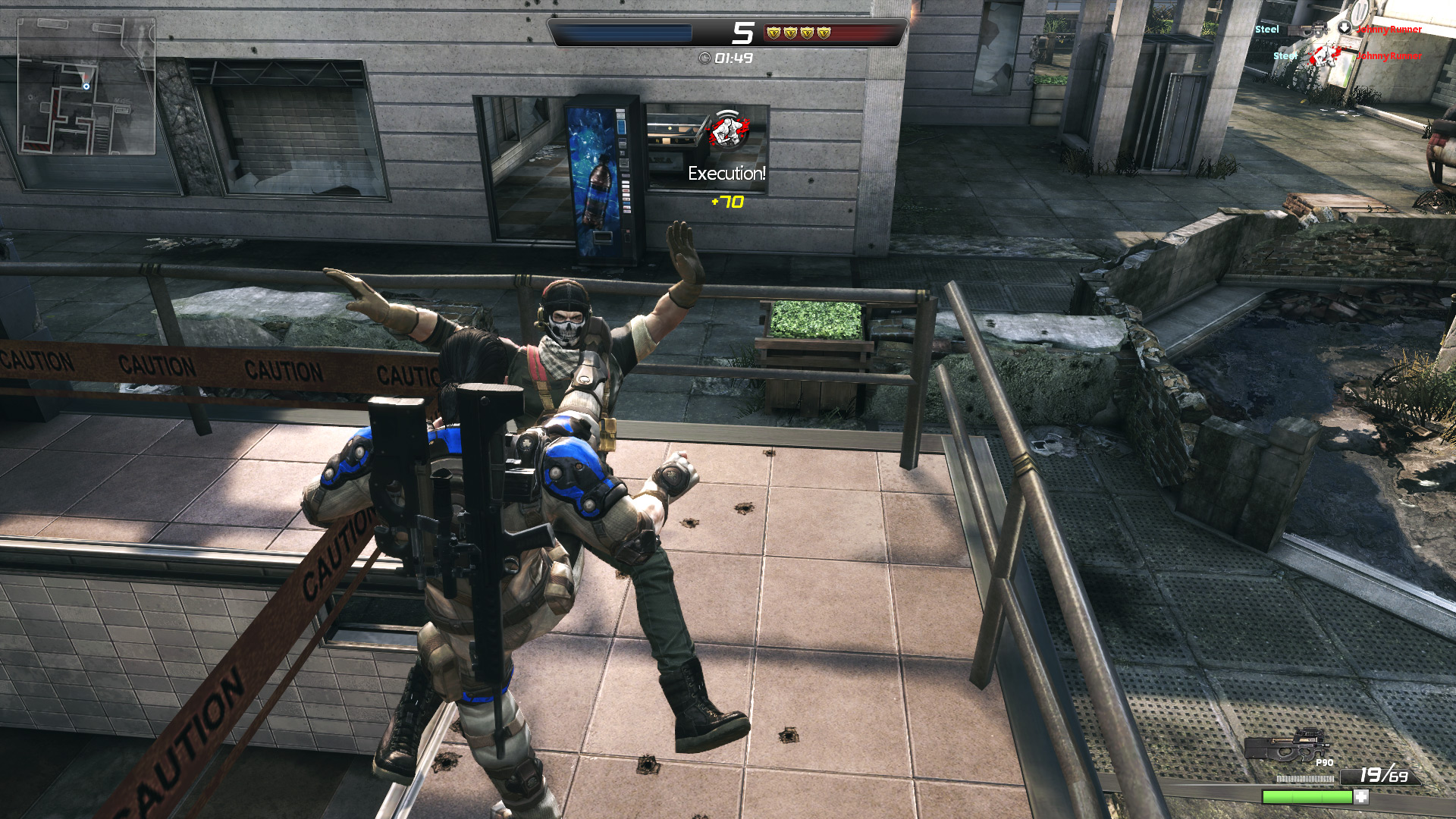 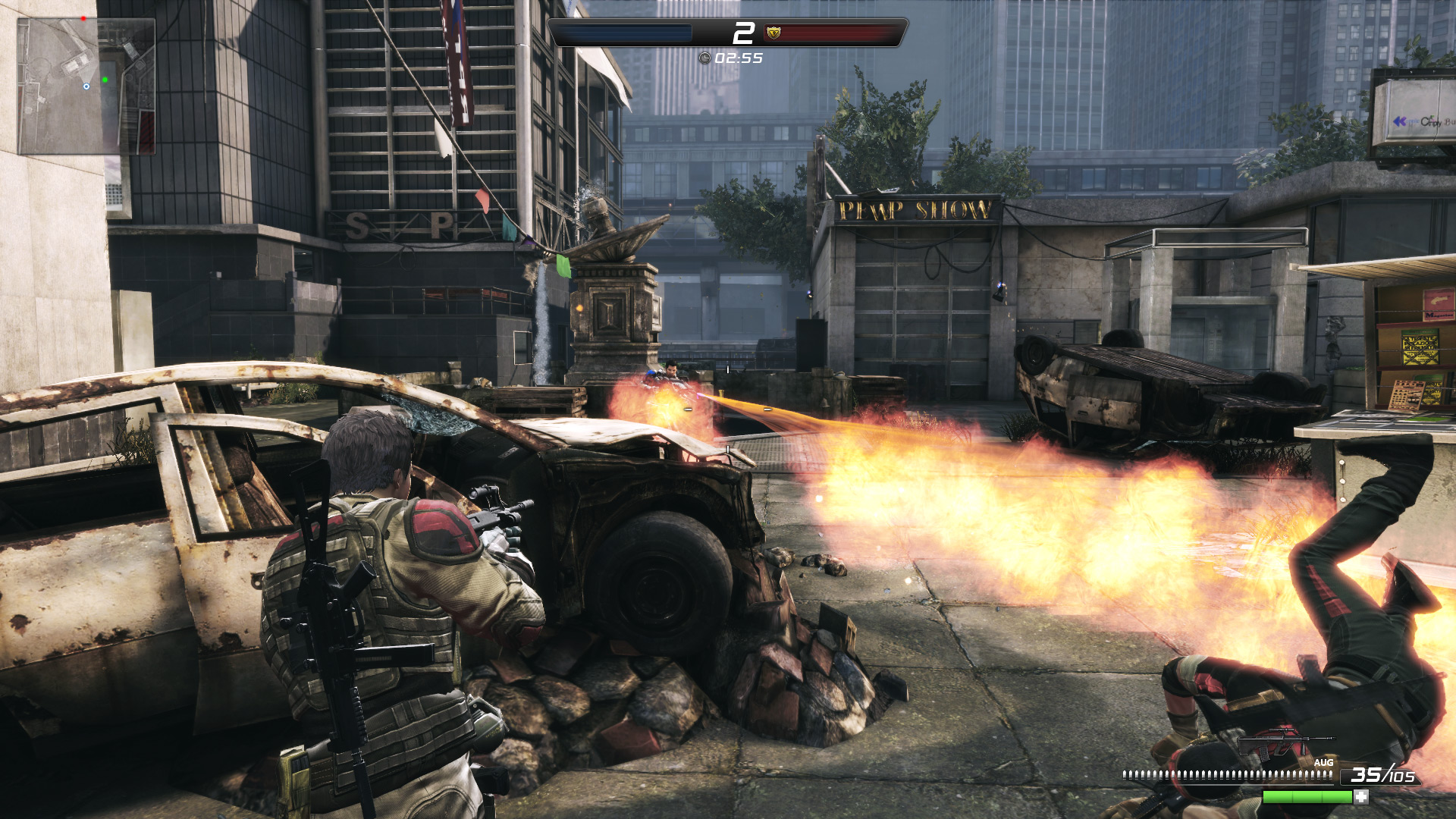 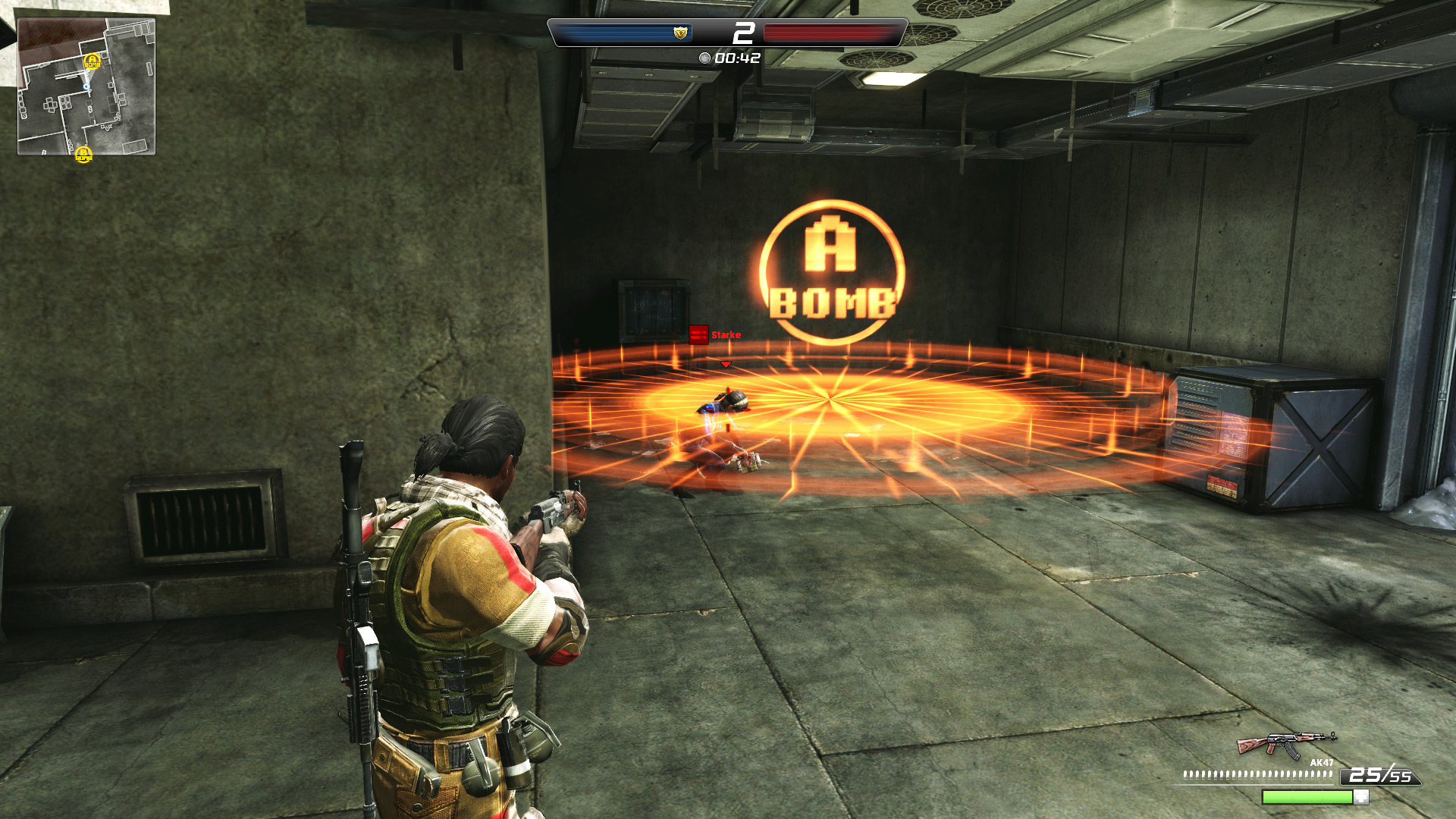 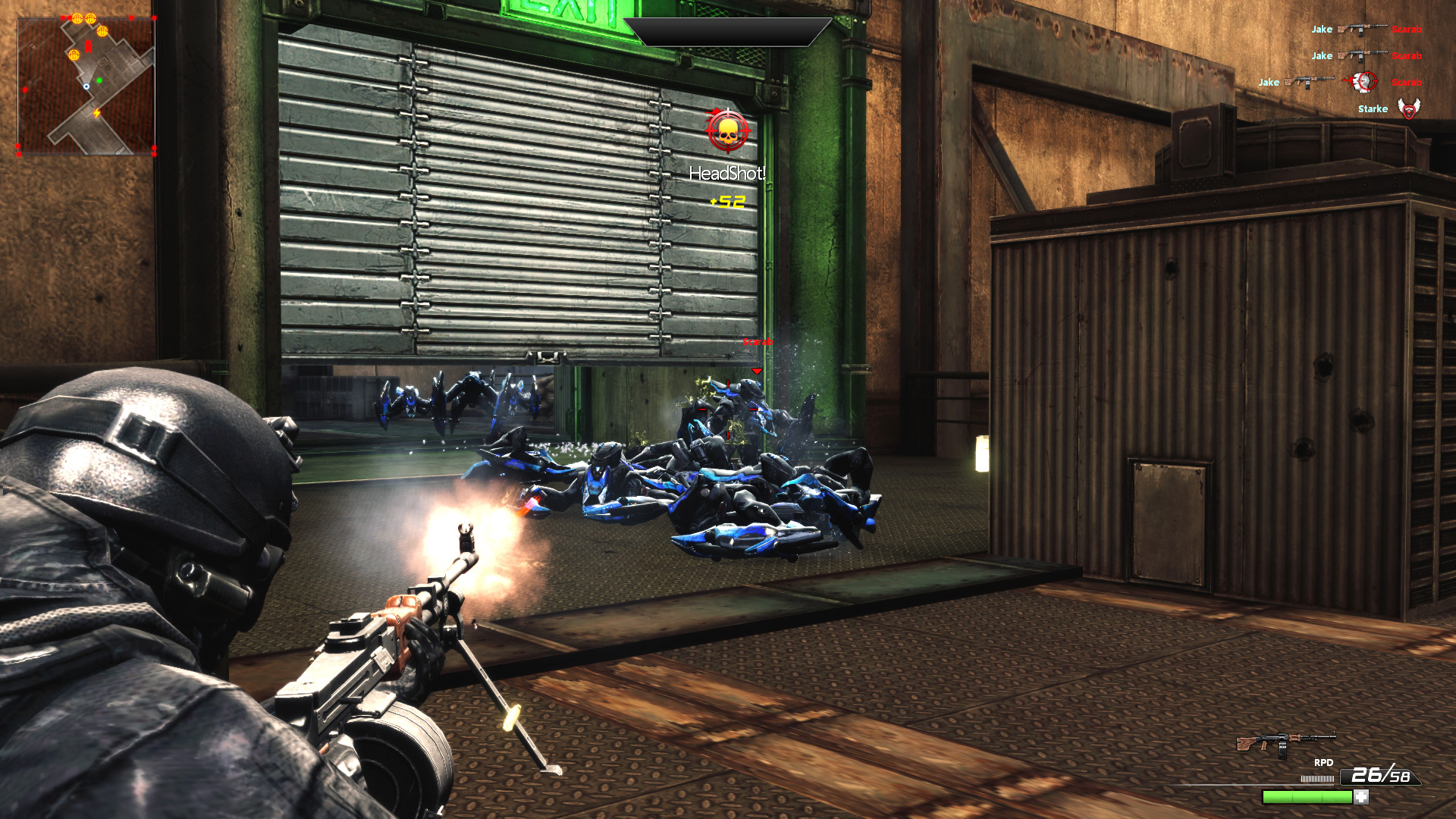 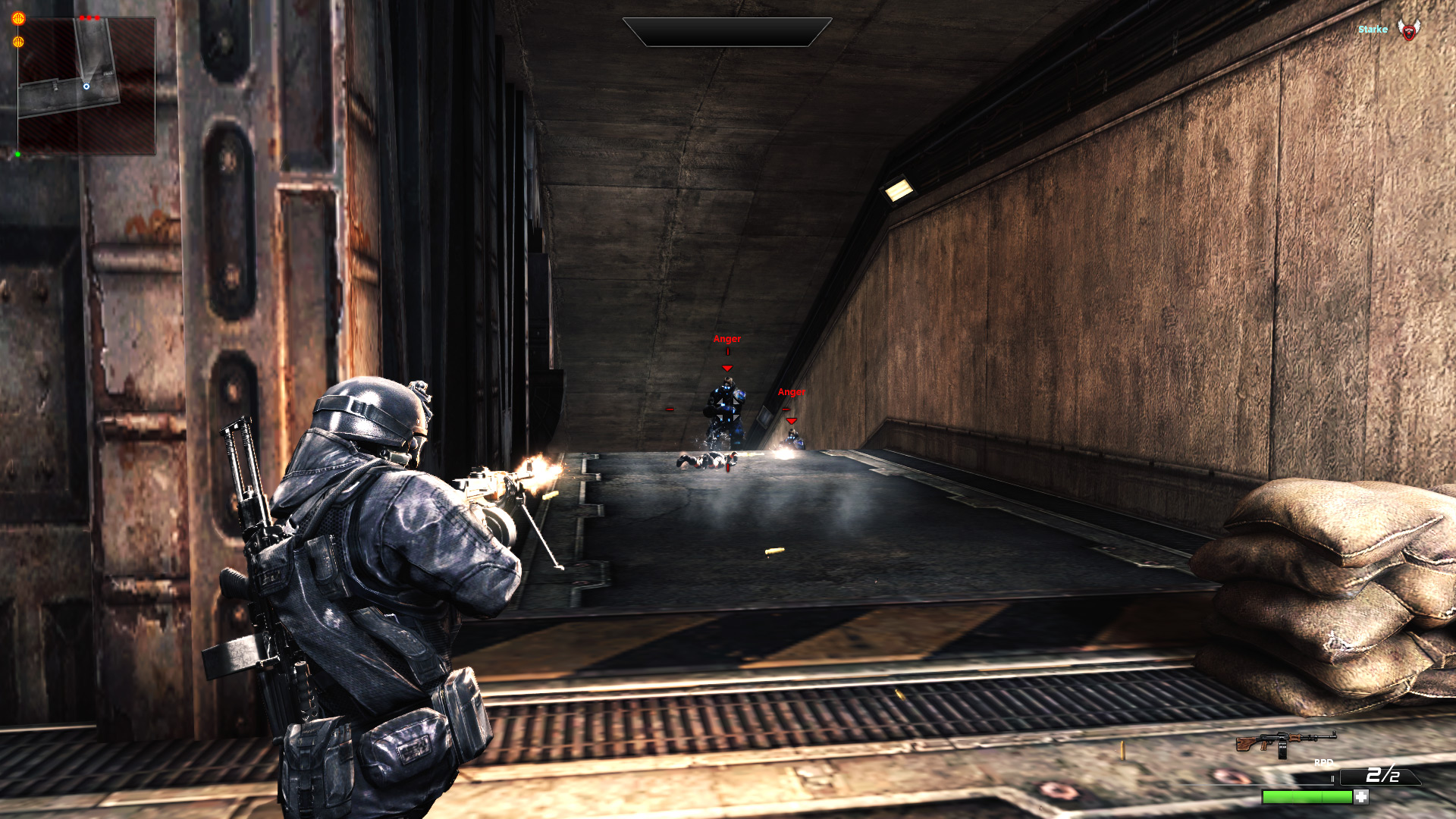