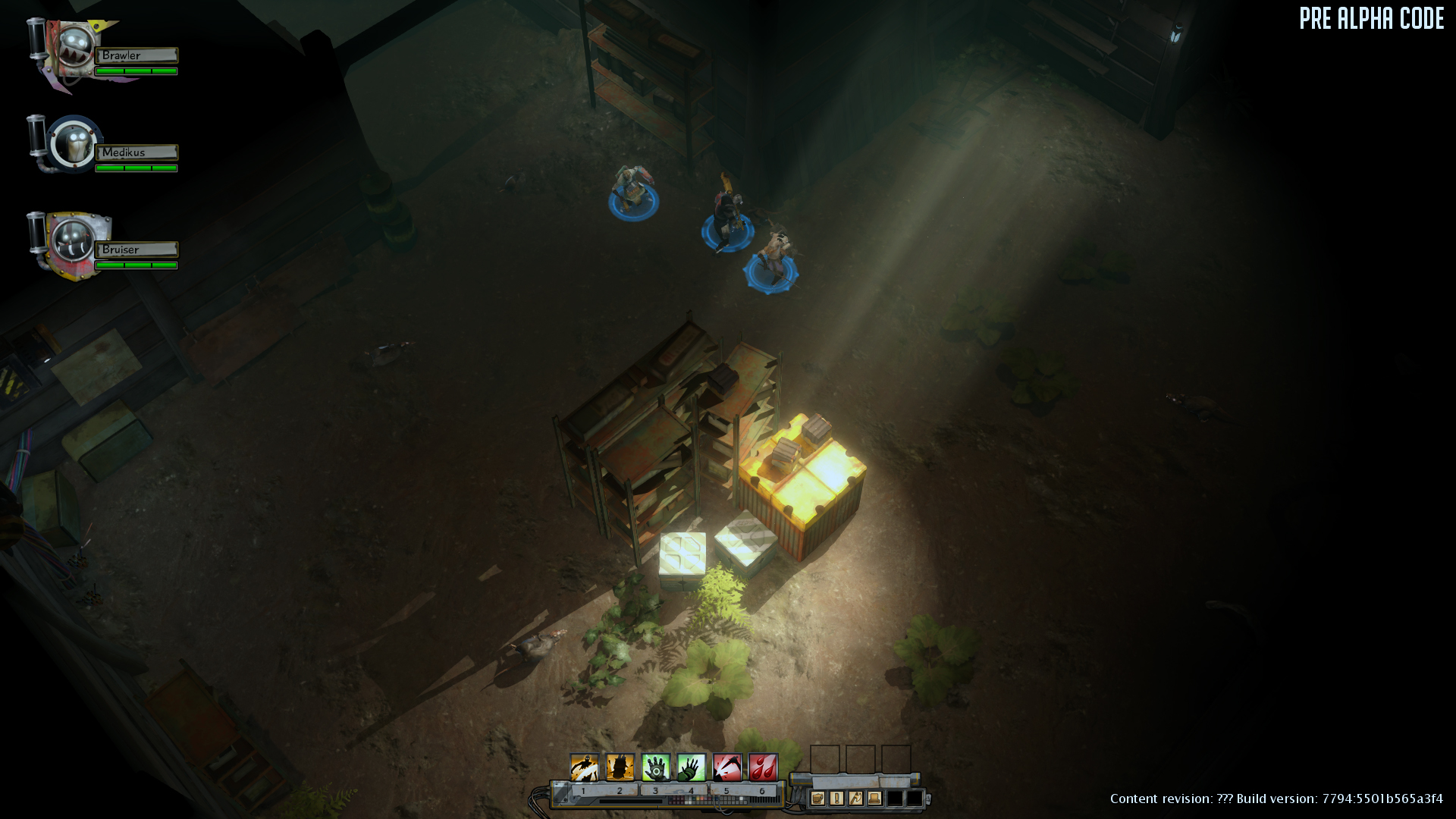 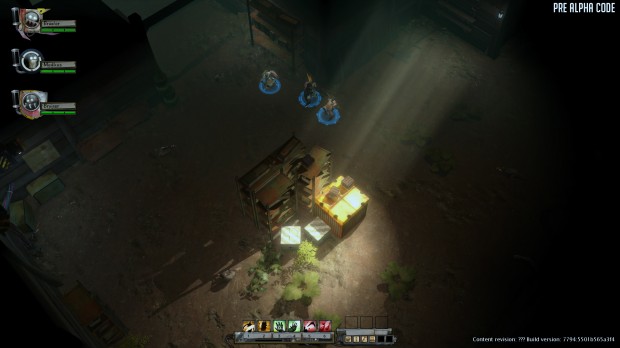 STOCKHOLM, Sweden. April 25, 2012. Fatshark today announced that their upcoming squad based RPG KRATER heads into Alpha testing. KRATER will be available on PC computers via Steam on June 12, 2012. A Mac version will be available in July.

“With the alpha build we have the extensive crafting system ready for testing, as well as the system for death and injuries.” says Martin Wahlund, CEO and Executive Producer, Fatshark. “We will continue to invite people to join our testing via Kratergame.com, and listen to all feedback to be able to deliver the best possible gaming experience on June 12, 2012.”

KRATER is a lush post-apocalyptic top down RPG and the base pillars are crafting, exploration and consequence. Consequence brings not only the ability for the characters to level up and improve themselves, but also permanent injuries and death. The grim reaper never been so grim!

If you want to get your KRATER on, and save a few “whatever currency you have” while you’re at it, visit http://store.fatshark.se and pick up the game today and get instant access to the alpha build!