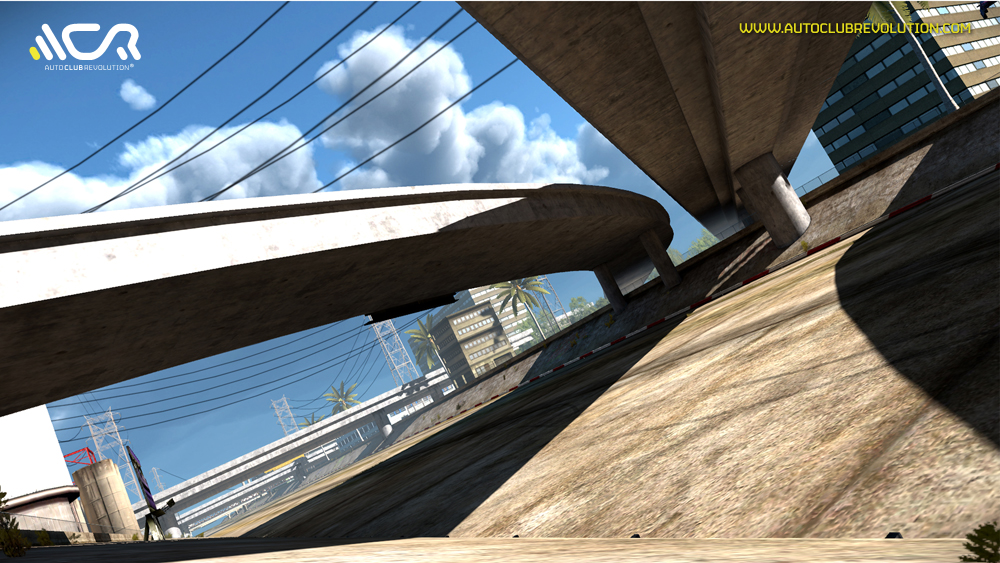 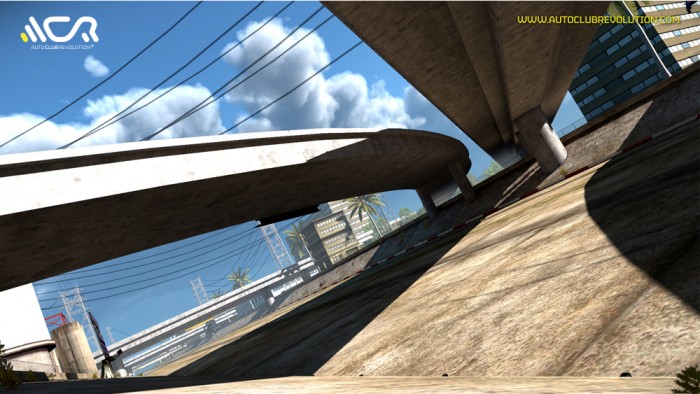 Auto Club Revolution is a free-to-play online racing game and car community built in collaboration with the motor industry. Featuring officially licensed cars from over 40 of the world’s leading motor manufacturers, it delivers a ‘best in class’ racing experience to the free-to-play market while providing a social platform for owning, customizing and enjoying cars online.

From today, Auto Club Revolution will feature both free and premium content providing players with a range of options for car ownership.

Players can unlock free cars at regular intervals through the game’s progression as well as enjoying free access to performance upgrades, tracks, and the game’s many customization tools.  They can also optionally purchase items for the new cash currency E-Bucks which, alongside ‘Credits’ earned by racing and completing challenges, completes the dual currency system.

“We have benefited from the best beta test community a game could ever hope for,” said Team Lead, Doug Wolff. “These are some of the most dedicated players I’ve ever encountered and the amazing feedback that we’ve received has been critical to us reaching the stage where we can open the game to all players.”

Since the launch of the Closed Beta, the game’s dedicated testing community has racked-up millions of miles driving officially licensed cars on a variety of race tracks.

CEO, Brian Jobling explains, “The team has worked incredibly hard to get to the Open Beta phase and we’re very excited to welcome everyone into the game. The fundamental philosophy of Auto Club Revolution is our commitment to producing a premium quality game, built around large quantities of stunning licensed content and deployed in a game world that delivers a ‘best-in-class’ game play experience.”

Auto Club Revolution has already licensed content from over 40 car and over 150 upgrade parts manufacturers plus a raft of licensed race tracks, such as Circuit de Spa-Francorchamps, Silverstone and Infineon Raceway plus the game’s range of custom race tracks.

From today, players can register for free today and collect their free starter car at www.autoclubrevolution.com. Auto Club Revolution is designed, developed and published by Eutechnyx. For more information about Auto Club Revolution see Twitter: @autoclubrev and Facebook: http://www.facebook.com/AutoClubRev

Auto Club Revolution is a free-to-play online racing game and car community built in collaboration with the motor industry. Featuring officially licensed cars from over 50 of the world’s leading motor manufacturers, it delivers a console quality racing experience to the free-to-play market while providing a social platform for owning, customizing and enjoying cars online.  The game’s front end is web-based, creating a powerful and flexible social platform for communities of car enthusiasts and racing fans to interact with each other and their favorite motoring brands. The racing experience itself is delivered via a downloaded application (client), built on the world class Eutechnyx-owned racing engine. This combination of web and app. empowers the player to manage their game, garage and network of friends on the web from anywhere, while the downloadable element provides the premium quality race experience that separates Auto Club Revolution from all other games in the sector.

Eutechnyx is the world’s leading independent racing game developer. With a history spanning over 24 years, the studio has won numerous awards for its million-plus selling titles and garnered exceptional acclaim in the business sector. As well as its headquarters in the Gateshead (UK), the company has studios in Hong Kong, Chengdu (China) and Charlotte (USA) and a publishing office in London (UK).