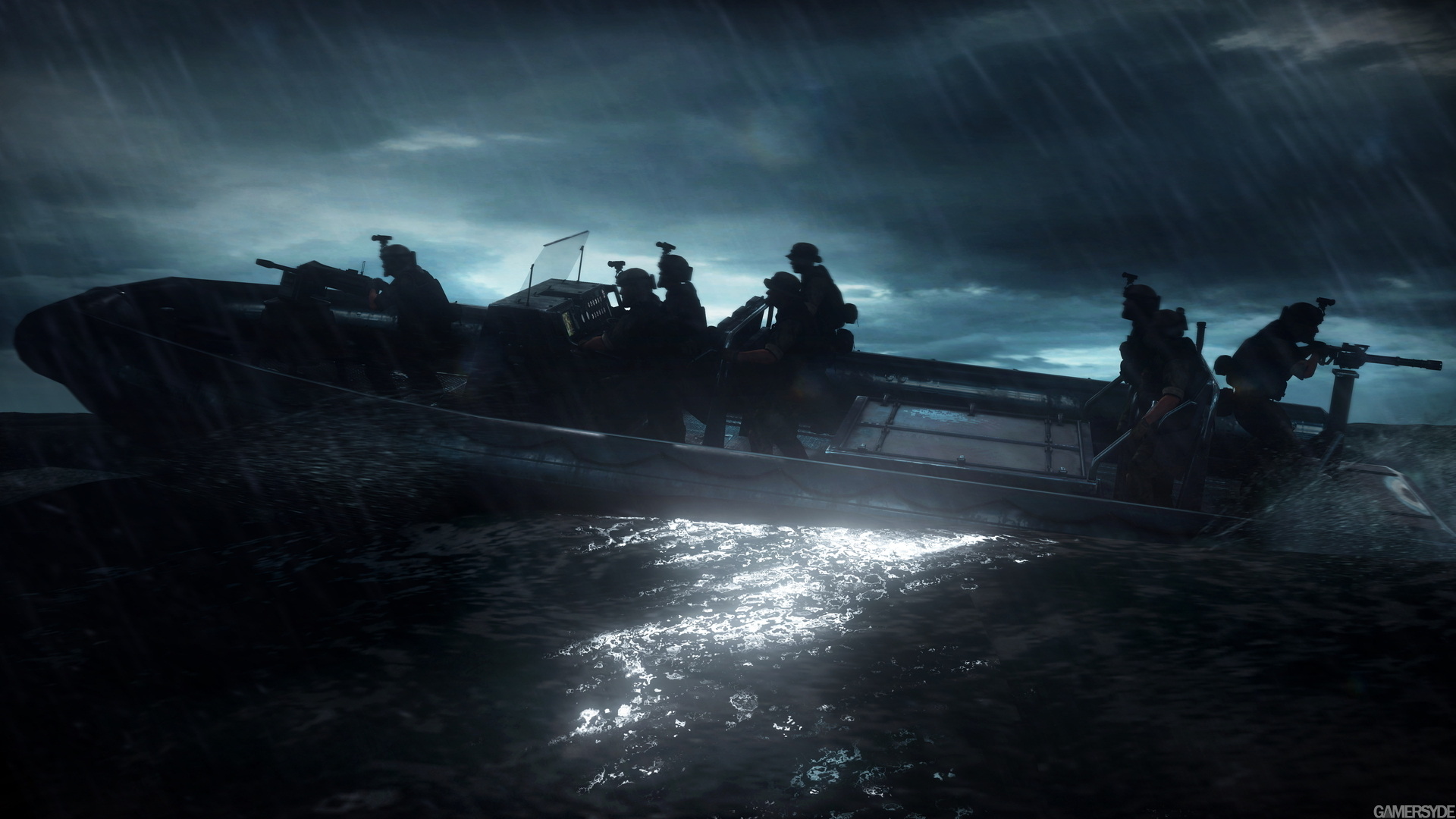 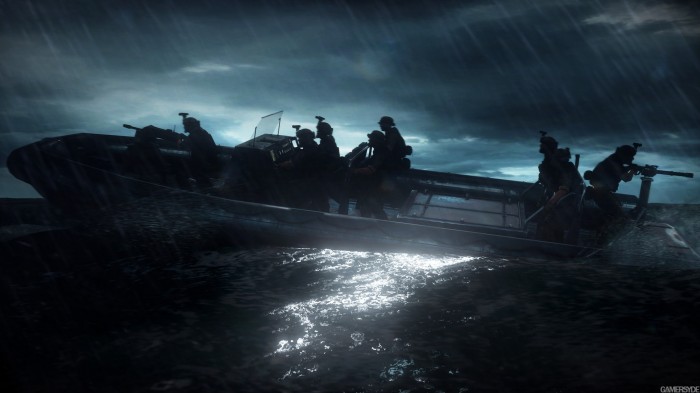 LOS ANGELES, Calif. – Mar. 6, 2012 – Danger Close™ Games, a studio of Electronic Arts Inc. (NASDAQ: EA) today announced that Medal of Honor™ Warfighter will launch on October 23, 2012. The game follows the 2010 Medal of Honor reboot that moved the series out of World War II into war-torn Afghanistan and introduced the U.S. Tier 1 Operator. Medal of Honor Warfighter goes beyond Afghanistan and takes the fight to the enemy in missions that have a dotted line to real world events. From rescuing hostages in the Philippines to eliminating the pirate threat on the Somali Coast, the game is an up close and personal look into the fight against today’s global terror threat. Written by U.S. Tier 1 Operators while deployed overseas, Medal of Honor Warfighter delivers an aggressive, gritty and authentic experience that puts gamers in the boots of the world’s most precise and disciplined warriors.

Medal of Honor Warfighter tells the personal story of U.S. Tier 1 Operator “Preacher,” as he returns home only to find his family torn apart from years of combat deployment. Trying to pick up the pieces and salvage what remains of his marriage, Preacher is reminded of what he’s fighting for – family. But when a deadly explosive known as PETN penetrates civilian borders and his two worlds collide, Preacher and his fellow teammates are sent in to do what they do best – solve the problem.

Players that pre-order the Medal of Honor Warfighter Limited Edition* will unlock the U.S. Navy SEAL Tier 1 Sniper on day one of launch. This multiplayer unlock saves an estimated 40-hours of time that would normally be required to unlock the unit. Medal of Honor Warfighter Limited Edition is available on Origin.com and other participating retailers. Visit www.medalofhonor.com for more details.

“From recent news headlines to movies to best-selling books, everyone is talking about the Special Operations Community and the warriors who defend our freedom. Medal of Honor Warfighter gives these Operators a chance to tell their personal story of brotherhood, family and the current fight,” said Greg Goodrich, Executive Producer, Medal of Honor. “But Tier 1 Operators are not uniquely American. This year we’re going global and introducing international Tier 1 units in our multiplayer game and taking players to hotspots around the world. We continue to honor these warriors with reverence and respect with an authentic look into their lives at home and abroad.”

In multiplayer, gamers around the world can represent their nation’s Tier 1 Operators on the global battlefield. The game features 12 different Tier 1 Operators from a variety of nations including the Australian SASR, British SAS, German KSK and Polish GROM among others. For the first time in the series, Medal of Honor Warfighter introduces multi-national Tier 1 “blue-vs-blue” team play where the world’s best-of-the-best warriors go head-to-head in online competition.

Utilizing the advanced power of the Frostbite™ 2 game engine, Medal of Honor Warfighter is being developed by Danger Close Games in Los Angeles, California. Medal of Honor Warfighter sees the return of key development leads that helped reboot the multi-platinum hit in 2010. The core team is bolstered by industry veterans who hail from DICE, Treyarch and other award-winning game studios. Together, this team is united behind a single engine platform, and a single vision for the game – authenticity, respect and honor for today’s Warfighters, with real emotion, real threats and a game designed to highlight the extraordinary nature of the material.