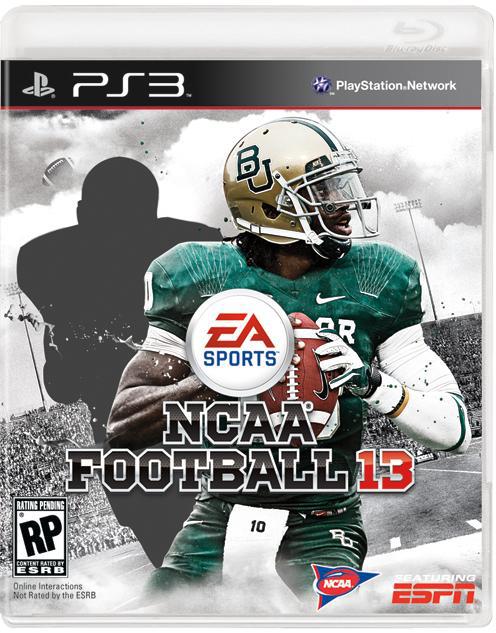 The first student-athlete from Baylor to win the Heisman Trophy, Robert Griffin III – popularly known as “RG3”— also won the Davey O’Brien Award and was named the Associated Press College Football Player of the Year in 2011. In 2008, RG3 was named the Big 12 Conference Offensive Freshman of the Year by the league’s coaches, setting the school’s rushing yards record for a freshman and for a quarterback with 843 yards for the season.