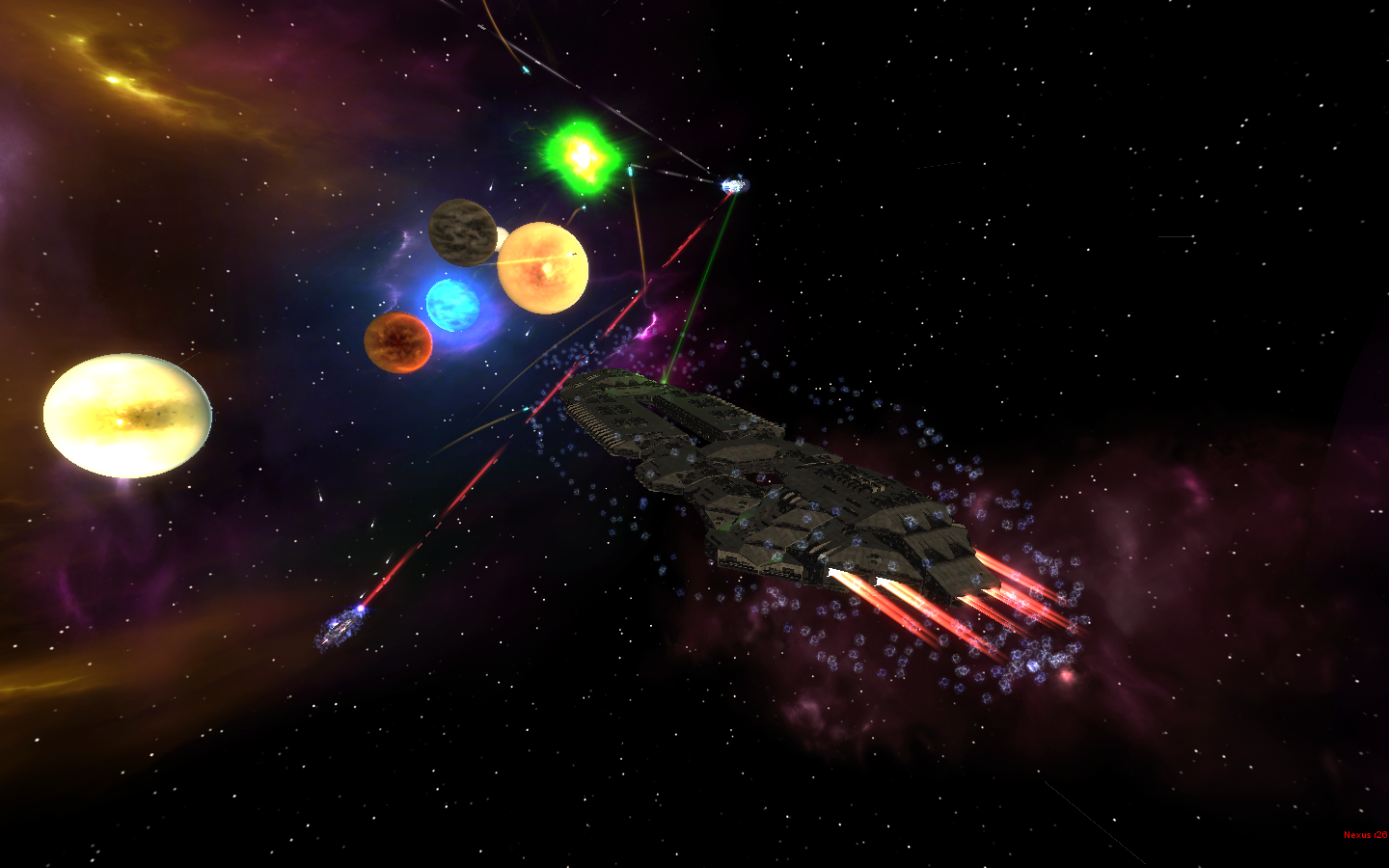 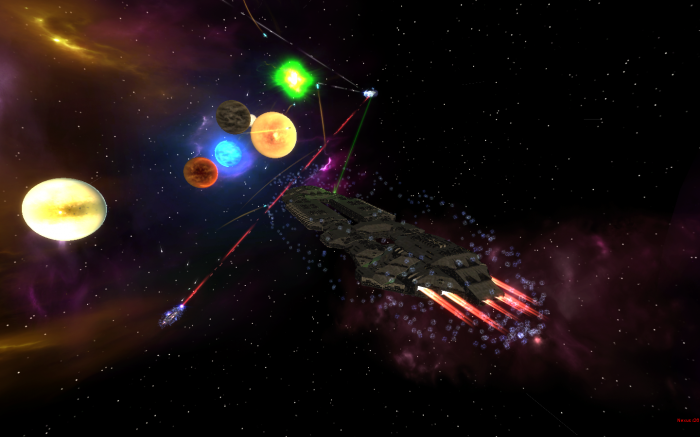 Hamburg, February 27, 2012 – Battles in space aren’t won and lost in the cockpit of a fighter ship, but on the bridge of a mighty battle cruiser! In gamigo’s new tactical real-time strategy game Nexus Conflict, players jump into the past of Black Prophecy’s universe to take command of one of these titans during the height of the Species Wars.

The battles for control of strategic regions are waged in the Nexus – a place where universes are colliding – and fought between the cybernetically optimized Tyi and the genetically perfected Genides. By completing PvP and PvE missions, players can earn improved weapons, stronger shields and other enhancements. Over the course of the game, captains will have access to ships ranging in size from an 80-meter cruiser to a massive battle titan measuring in at 1.5 kilometers in length.
The spectacle of space battle is presented by the powerful Unity 3D graphics engine, thanks to which Nexus Conflict bedazzles with astounding 3D visuals.The game, available as a client game to start with, will also be playable as a browser game in the future. Nexus Conflict is being developed by the German developer studio Limbic Entertainment.

The first beta testing phase is scheduled to start in March. Registration for closed beta testing is open on the game’s official website.

Nexus Conflict’s features at a glance: