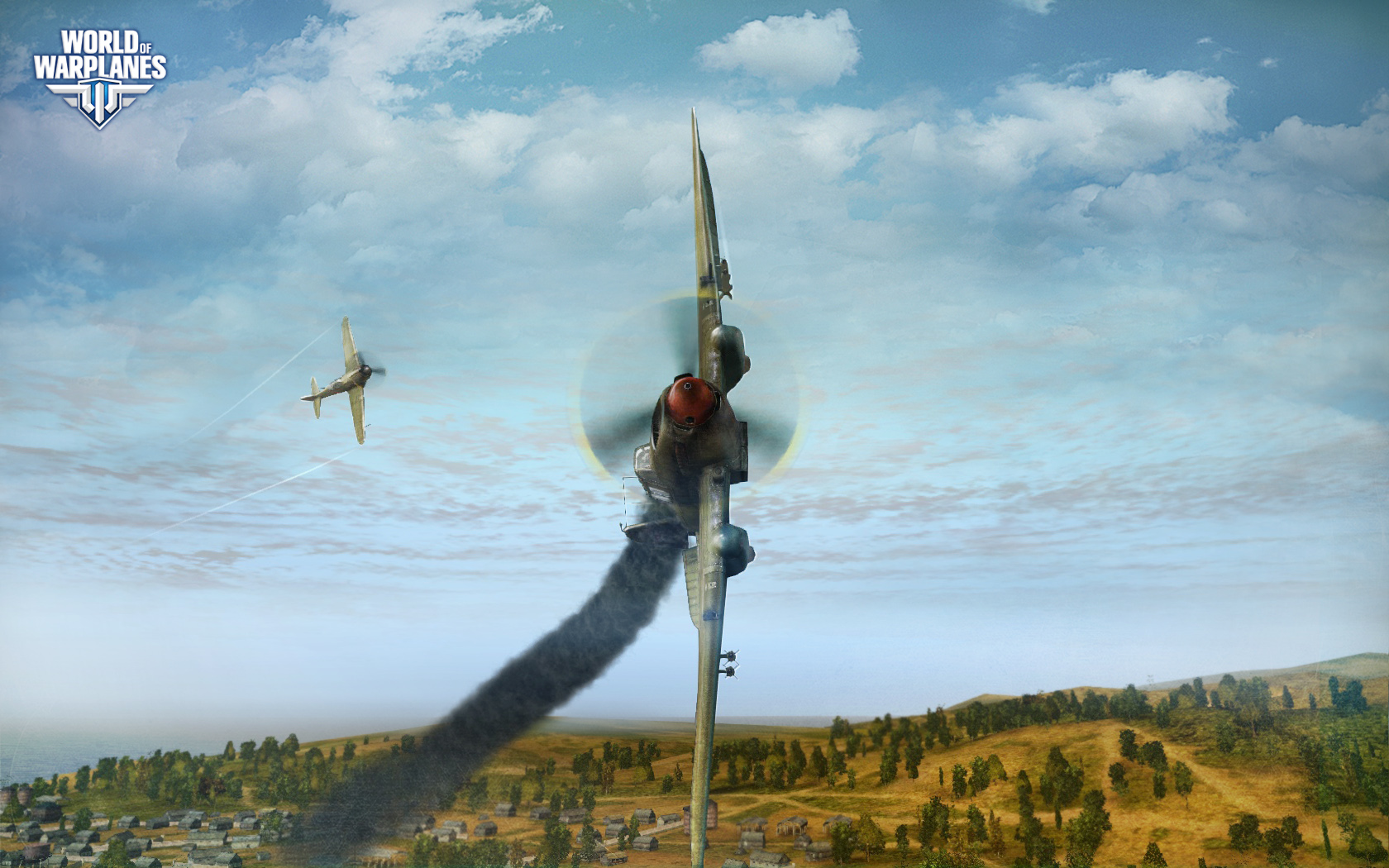 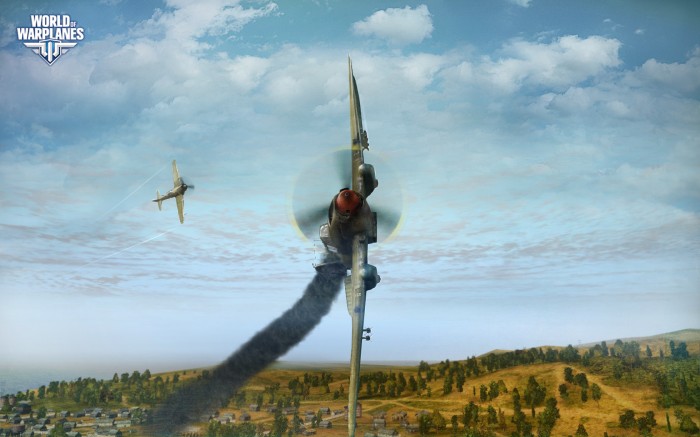 Q) Can you tell us a little bit about the challenges being faced by the development team in creating World of Warplanes?

World of Warplanes differs a lot from World of Tanks. WoWP is a game with full-scale three dimensionality battle space and the pace of game is much higher. So the main challenge was to adapt the gameplay to the new game conditions. Every plane is in constant movement and the rate of fire is tremendous, so players should react faster and perform maneuvers to survive, since there are no hideouts.

Q) What kind of flight sim will World of Warplanes be? Will it be a combat flight sim or more of an arcade flying game?

I would call it an Action MMO. It is closer to an arcade game with wide range of RPG elements. Like in World of Tanks, players will gain experience, upgrade their warbirds, train crew members and unlock new vehicles. As for the gameplay, both newbies and veterans will like it, because everyone will be able to choose the control mode they need. Freshmen pilots will have an opportunity to use “helpers” that will aid to control the flight. When a player gains enough skill to handle with full control of the machine, all “helpers” can be switched off step-by-step.

Q) Will players have the option to take off and land or will players start in the air?

The battle will begin in the air. Every vehicle will start at different altitude levels according to its class. But if your team wins, you will be able to go through a mini-game and land your plane to obtain some bonus for successful landing. In any way, the mini-game will be optional, so every player will be able to skip it.

Q) Will the game support/benefit from flight sticks and throttle peripherals?

The game will support almost every existing flight sticks and game controllers. Moreover, for most controllers there will be different variations to choose from: arcade and simulator modes. But although a player will be able to get 110% of the vehicle’s potential, playing with flight sticks will be more exhausting.

As for the throttle peripherals, they will be supported, but a player will not benefit a lot, using them.

Q) In World of Tanks, there is a phyiscal flag to secure – what will objectives be like to secure in World of Warplanes?

WoWP will have different battle modes after the release. For now, the main mode is “Assault”. The mode will allow players to interfere in the battle of AI forces on the ground. The main objectives will be to cause certain amount of damage to the enemy forces (vehicles, military objects, etc) or to destroy all enemy warplanes. Also the teams will be able to destroy key objects on the map, what will lead to a quick victory, but such objects will be heavily protected with AA guns, so that will not be an easy way even for heavy planes.

We are planning to introduce “Escort” mode as well. In that mode one team will be convoying a “VIP” vehicle to some critical point on the map, and the other team will try to destroy it. Maybe there will be more modes when the game releases.

Q) Will the World of Warplanes flight model/battlespace allow for vertical maneuvering and, if so, what is the maximum altitude allowed by aircraft?

In WoWP players will be able to perform many aerobatic elements, including vertical maneuvering as well. Boom, Zoom and Barrel rolls are very popular among the players. The maximum altitude will be less than historical, because in the virtual environment, reaching the top point makes no sense. Let me explain: a player will have to spend about five or more minutes to reach the maximum altitude. The average battle lasts 5-8 minutes. So what the point to miss all the fun, trying to reach the top of the map? It is just boring, so we have decided to decrease the altitude limit, but it will allow performing difficult tactical maneuvers.

Q) Are there plans to integrate the World of Warplanes battlespace with World of Tanks or World of Battleships, allowing players to fly air support for those other games?

We are working on three standalone games with different gameplay styles and our main objective is to make each title interesting and appealing, without mixing them gameplay-wise. Mostly it’s due to different gameplay schemes and different size of the maps. Players will have some sort of integrated profile for all of the three games. It will let them transfer both gold and experience from one ‘world’ to another. We are planning on some Global Map cooperation. Tankers will, for example, have an option to call in AI-controlled airstrike by an air clan, but there’ll be no airplanes controlled by players in the space directly over the battlefield.

Q) Will World of Warplanes feature aircraft component upgrades and, if so, has the development team had any trouble finding the real-life upgrade information on the real-world planes?

The upgrade system in WoWP will look like the one we have in WoT. However, after some upgrades, a plane will change visually much more than tanks do. Besides, every plane will have about 4 historical unique camos. Clan emblems, personal numbers and frags will be also displayed on the fuselage.

As for the difficulties that we’ve faced, there weren’t many dealing with upgrades. The main ones were connected to the search of info on some rare warplane models.

Q) How many warplanes are you looking to implement at launch?

We are planning to release WoWP with 69 available models including premium aircrafts. That will result in two branches for every nation’s tech tree.

Q) What are the various nationalities you are looking to have for players at launch?

Three nationalities will enter the release version: Soviet Union, Germany and USA. At first, every nation will have two branches in their tech trees: one branch will present light fighters and the second branch will be unique for every fraction, bringing special appeal to every of them.

Later we are planning to introduce Britain and Japanese nations and extend all tech trees, gradually increasing number of branches from 2 to 6.

Q) Will World of Warplanes continue to be a Windows PC experience or will it hit console or the Mac platform as well?

WoWP will be released for Windows PC. As for the console and Mac versions, please follow the WoT news, because this project will be the pioneer, if we will start to support different platforms.

We would like to thank the Wargaming.net PR team as well as Aleksandr Zezulin, Project Manager of WoWP, for making this interview possible! 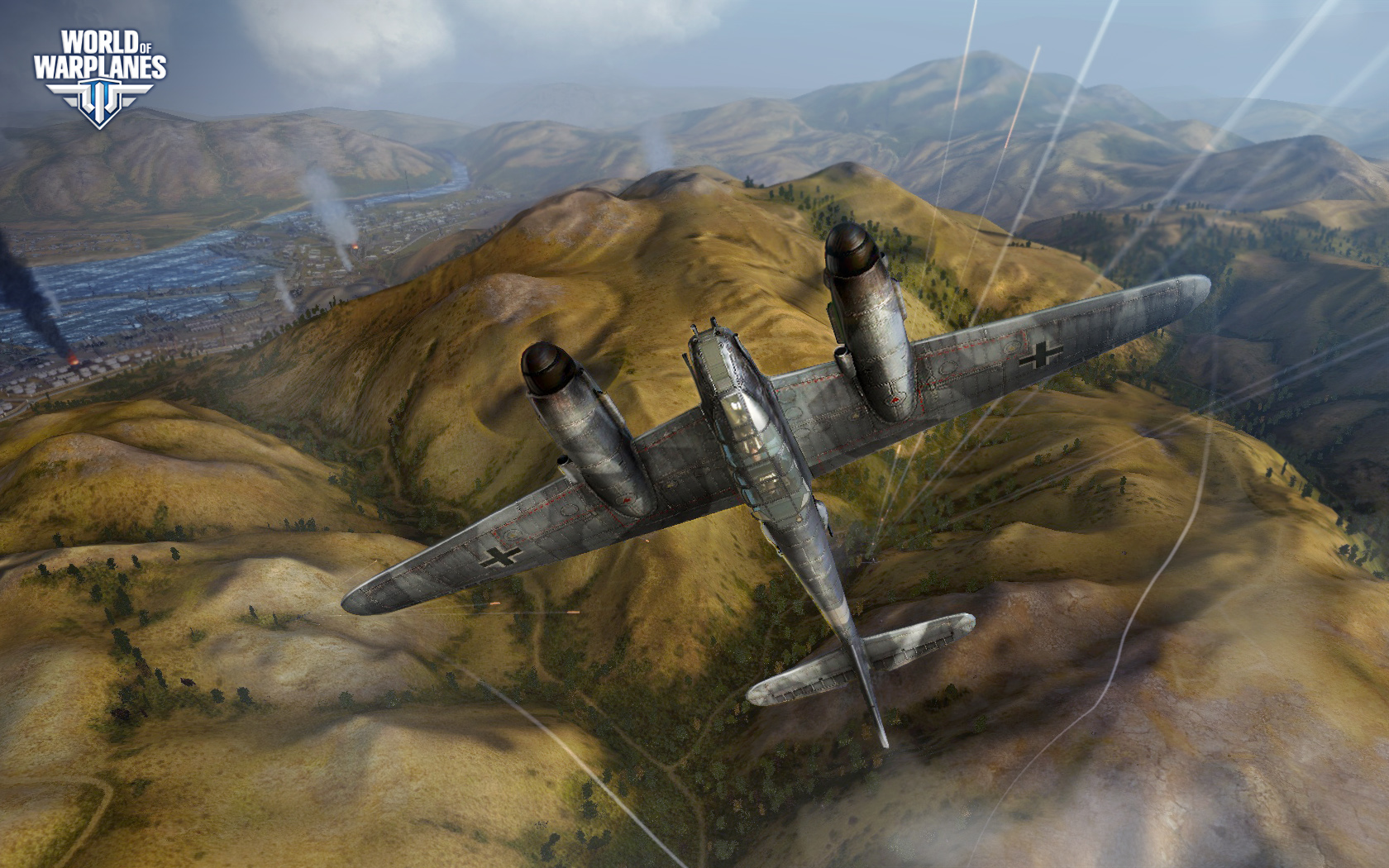 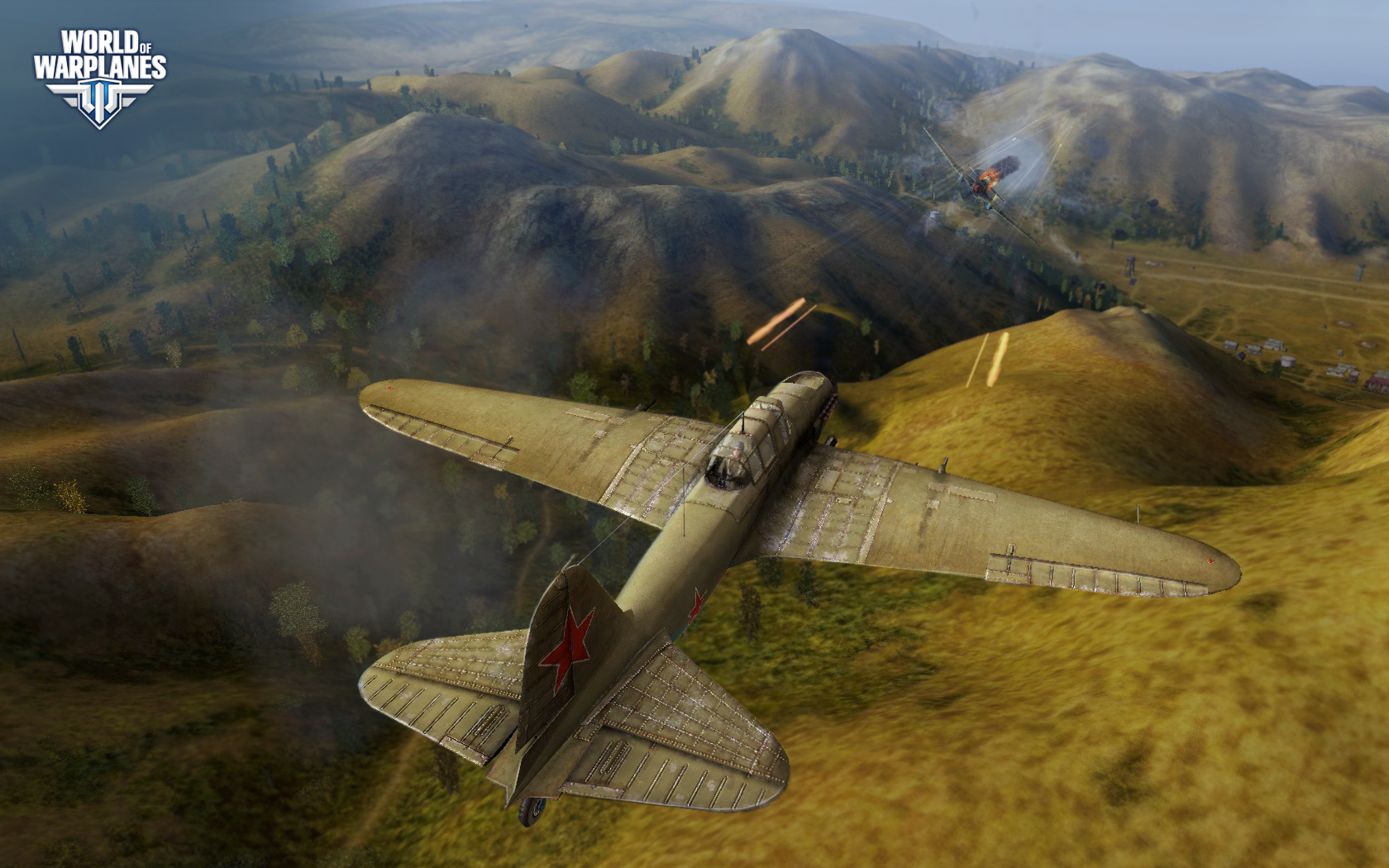