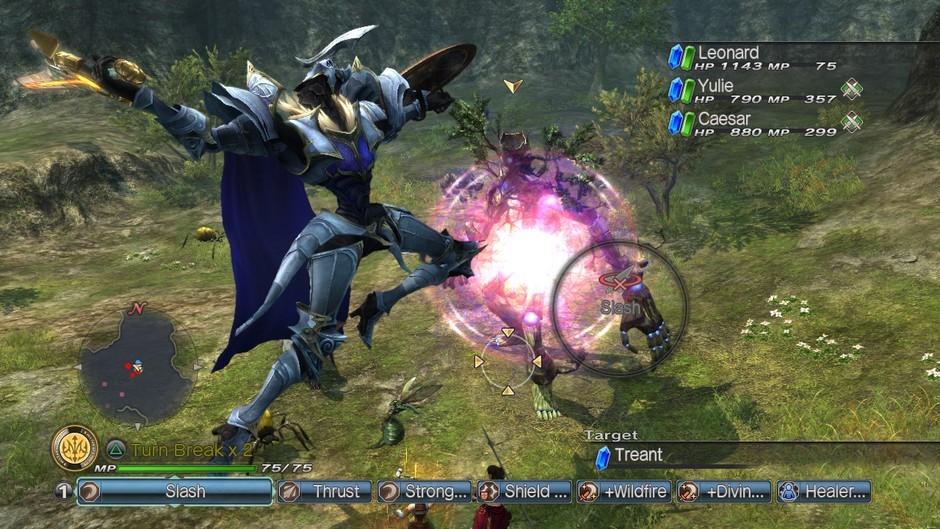 I love a good RPG so when the opportunity to give White Knight Chronicles II a try came across my editor-in-chief’s desk he passed it right along quickly to me along with a great map and the BradyGames guide.  I had heard of but missed the first White Knight Chronicles but no worries there, this game comes with that too (fully remastered) as well as a BradyGames E-Guide for the first game.  I took a look at the first game just to make sure it looked graphically up to par with today’s games and it does indeed have a nice clean look but this review is about the second game and that game has plenty of hours to keep me entertained.

The game starts off giving you the option to import your character from the first game if you want to, so if you played the first game and liked your build and gear you could import it right into this game and keep rolling.  This is especially nice when playing them back to back, just load your character up and no need to spend time customizing your look again.  But I got my “Ripper” made and went into the game ready for adventure.  You start at a high level which makes sense since you can import your character from the first game and would have achieved a decent level.  This is nice since it gives you a chance at the very beginning to get a character built and a feel for the battle dynamics. 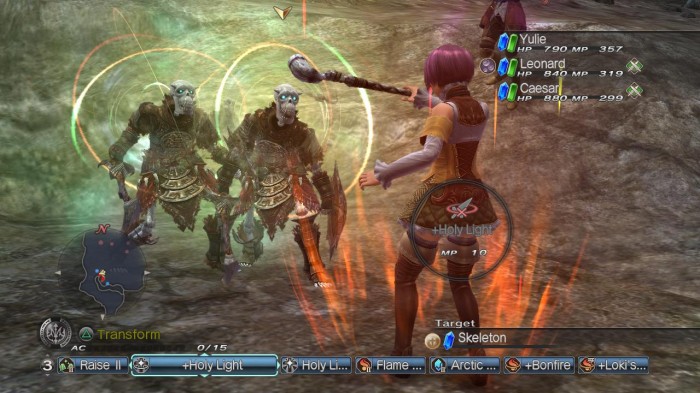 Early on you will find that this game feels familiar if you are into RPGs, so much so that the controls come naturally and the sounds and graphics look very familiar.  The good news about the game is that if you loved the play of Final Fantasy VII but like the graphics of the more recent Final Fantasy games then this game will be a great treat for you.  It was for me, having played RPGs since before computers and played all the Final Fantasy ones I really feel this game takes after Final Fantasy in all the right ways which was so refreshing.  It is a solid franchise often imitated, but seldom done justice, so to see great graphics and gameplay that feels a little old school but not ancient was a nice surprise.  The sound effects, pop-up dialogue boxes are all FF familiar though the soundtrack score sounds very original and well orchestrated.

The gameplay is technically not turn based but the cool down time on your weapons almost makes if feel that way.  Your attack cools down, you choose your next attack. hit, then the attack cools down again.  You can before the fight designate what character does what but you mainly just control one which helps get away from FF feel a bit.  If that character falls you can take control of another and continue the battle.  This is great because if you have selected good secondary healer characters and kept up on their training they could revive the fallen character while you continue the battle through another. 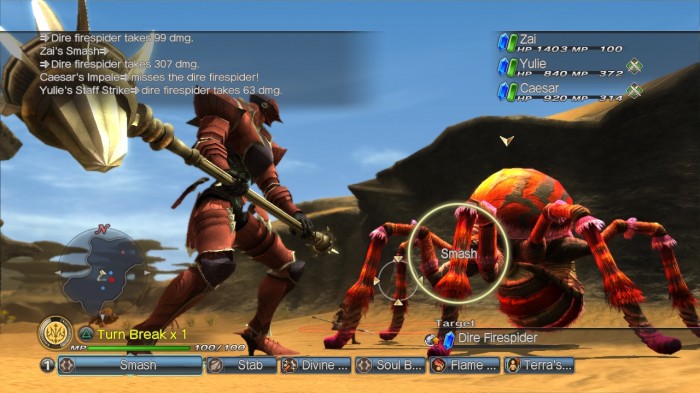 This gives a great chance to bring up the game’s AI and its strengths and weaknesses.  As AI goes during battle it really does so well generally that you almost forget you are not playing with human players.  If you give them the right skills and load them into their skill slots they will use them at the point that you would hope a human would.  Occasionally this fails and you find yourself yelling at the AI on the television like it is a real groupmate in a MMORPG but that also points out how well it generally works and how realistic.  It is important to do good damage in battle but the true key is your heals, otherwise boss fights are almost insurmountable.

One of the best aspects of this game is the title character White Knight.  Without giving away too much using White Knight in battle is so much fun and I found myself looking forward to every opportunity I got to use him.  The White Knight can only be brought forth by Leonard, the main character of the game who talks in modern English using modern slang while most of the other characters seem to use more formal speech and manner.  This take a few moments to get used to because remember I built “Ripper” to tear his way through the game and there were whole sections of the game where Ripper isn’t even in the battle rotation yet alone the main character you control.  Because you want to control White Knight and that is Leonard’s job that is who you play.  I almost saw the character creation as the player’s chance to build whatever type of character that seems to be lacking in the group or might be needed in specific types of battle where generic characters won’t cut it.  That is how I had to explain it to myself since I spent a while building him. 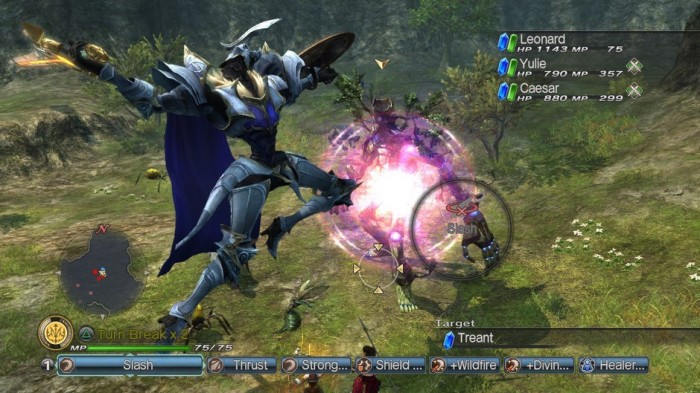 One of the complaints about the first game was that it wasn’t long enough coming in at just around 10 hours.  When I was playing this game I beat a boss at about the 10 hour mark and up rolled the credits.  I frowned and glanced at the BradyGames guide next to me and thought back, I know I hadn’t beaten some  of the bosses and bad guys I had read up on.  What the heck?  So I waited for the credits to end and sure enough the game continued!  If I hadn’t read the guide or been one of those folks who feel the game writers deserve their due I might have missed there was more game and complained about it’s length.  It has over another 30 hours of gameplay left after the credits and some of the best bosses.  It definitely made me wonder: if I play the first one until the credits and stay tuned will I see more game waiting?

Luckily I was able to keep playing because the game only gets better and the enemies more interesting as well as difficult.

Last Call: White Knight Chronicles II is a great game for any fan of Final Fantasy or FF RPG style.  The game is executed well, the storyline is interesting and at 35+ hours of play on the sequel and the original included you more than get your play for your money, just remember to stick through the credits! 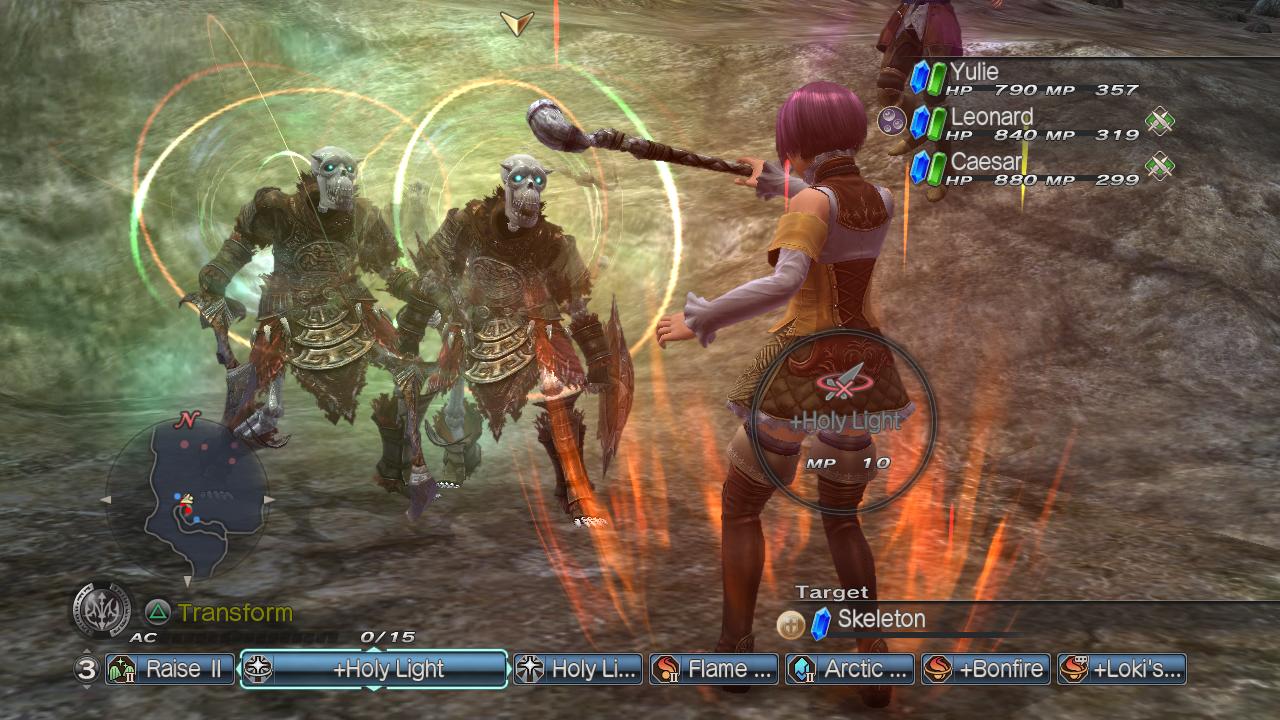 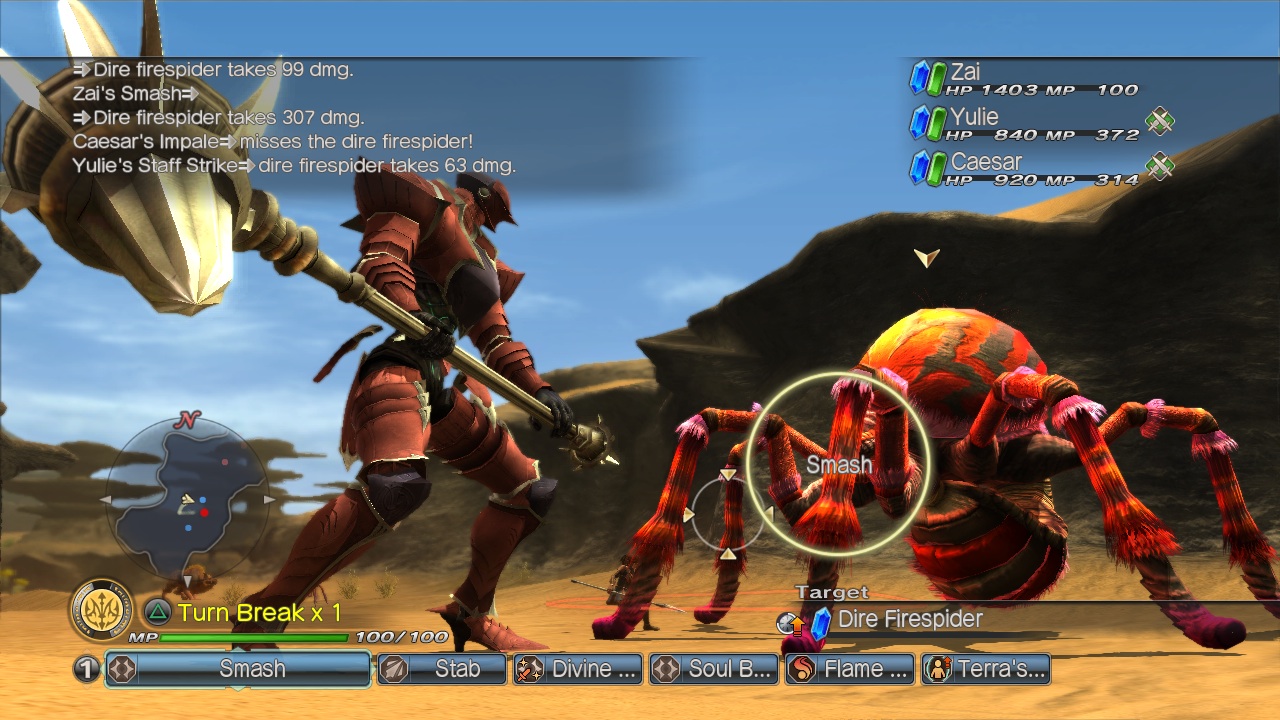 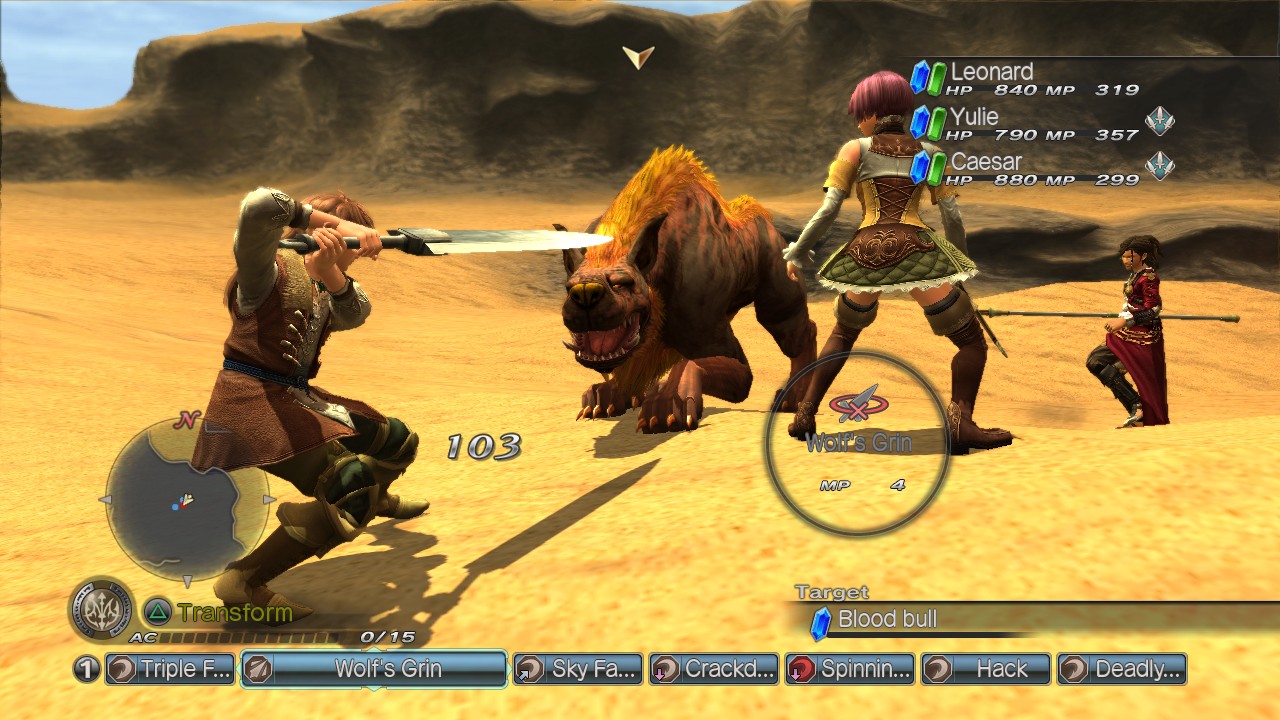 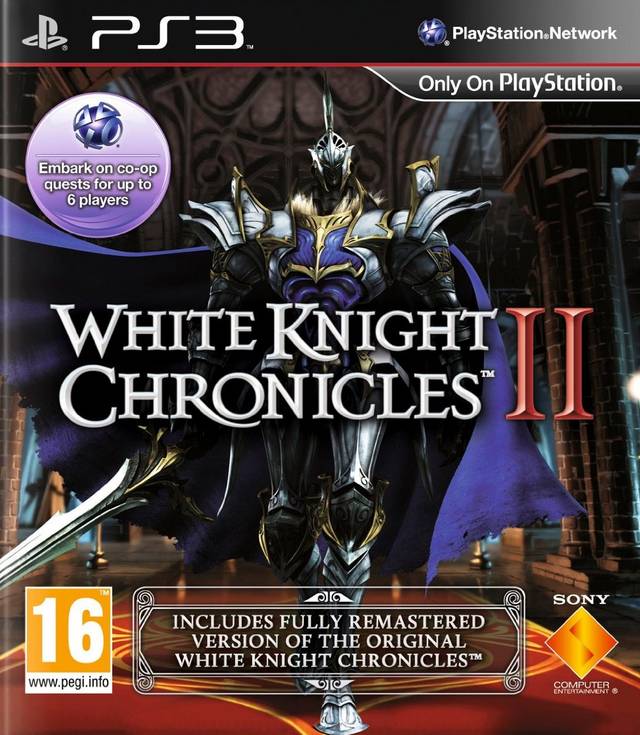