As for setup and installation, you can simply plug the keyboard into an available USB port and off you go. For further customization of the keyboard, you can install Razer’s driver/software control panel. The learning curve on the keyboard is very small and most anyone should be able to figure it out in no time at all.
[wpcol_1half id=”” class=”” style=””]

[/wpcol_1half_end]In terms of design, the BlackWidow Ultimate Stealth is practically identical to the BlackWidow Ultimate, save for it being a dull black instead of the shiny black of the noisier model. The LED back-lighting is vibrant, illuminating the numerous keys nicely. There are even five brightness levels so you can choose your level of intensity. The cables are of good construction, being of the braided variety, and the keyboard features the same audio ports and USB pass-through as well. On the left side of the keyboard are five gaming keys, which are all programmable (as either single keystrokes or macros) on-the-fly. Also of note is that the BlackWidow Ultimate Stealth features “extreme anti-ghosting” on the entire keyboard, not just the “gaming cluster” keys. This means that the likelihood of gamers hitting too many keys at one time is quite a bit less than before. Of course, for non-gaming usage this is not really an issue. The keys of the BlackWidow Ultimate Stealth also seem to have some sort of dull rubberized coating on them, which further reduces key-press noise. Along the top of the BlackWidow Ultimate Stealth, you will find an array of multi-function multimedia keys, for controlling media players and whatnot. There is even a gaming mode function key which disables the Windows key – a MUST for gamers who find themselves accidentally-hitting that annoying button from time to time. We got the chance to use the BlackWidow Ultimate Stealth for several weeks – whether writing up Halloween-themed stories or playing countless rounds of World of Tanks. During all of this time, we never once regretted the decision to use it – the keyboard continuously out-performed our expectations and was just a blast to operate.

However, don’t just read some words on a screen that tell you it is a quieter device. Through the magic of “teknology”, GamingShogun brings you this sound file demonstrating it to your eagerly-awaiting ears. The first few seconds of the sound is from the older BlackWidow Ultimate. The last few are with the BlackWidow Ultimate Stealth. Listen, if you dare… 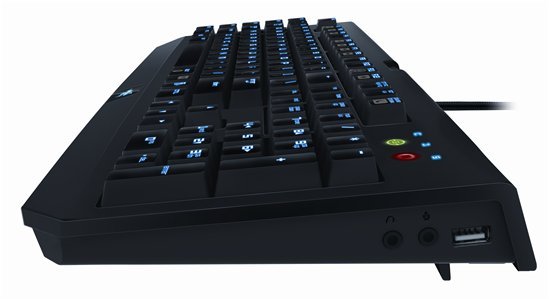 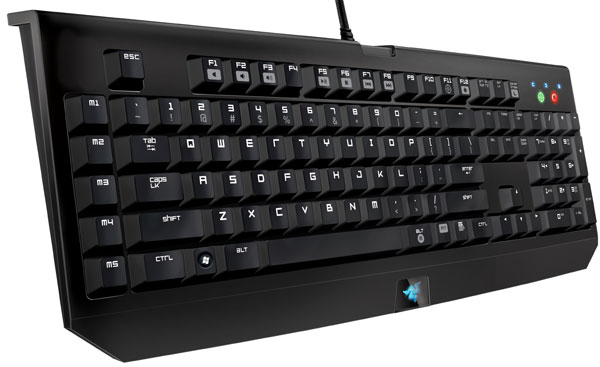