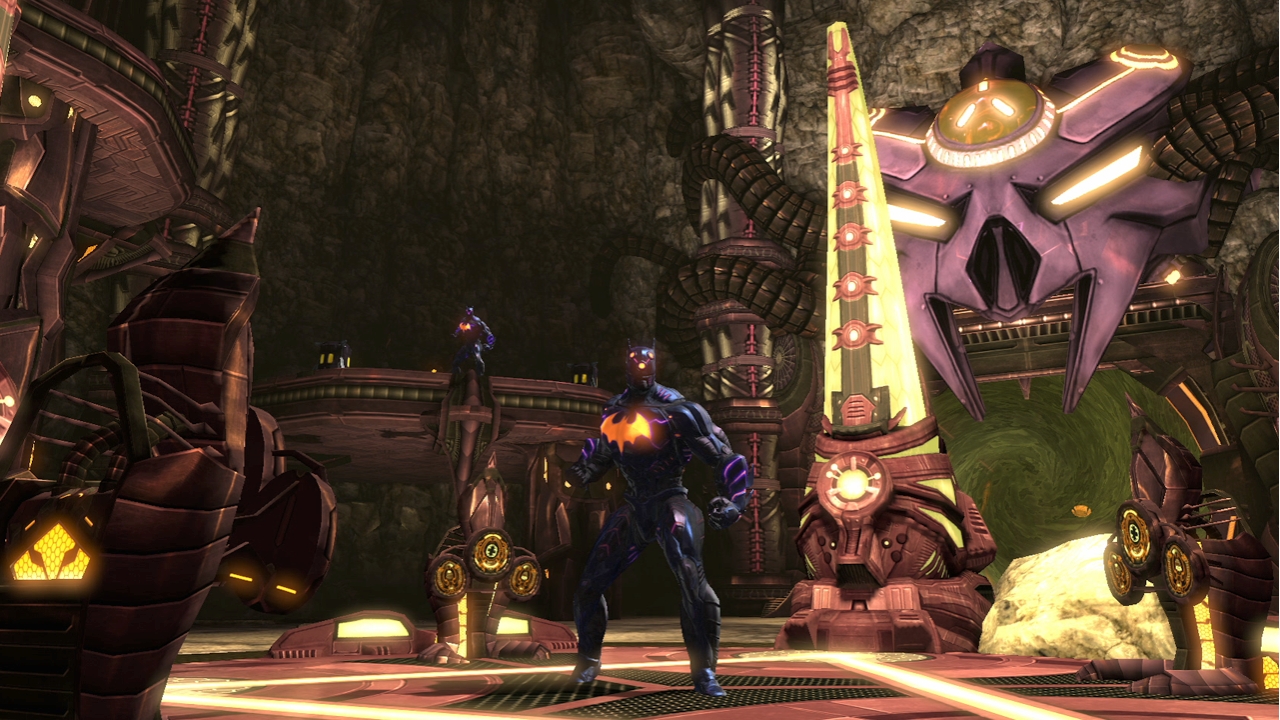 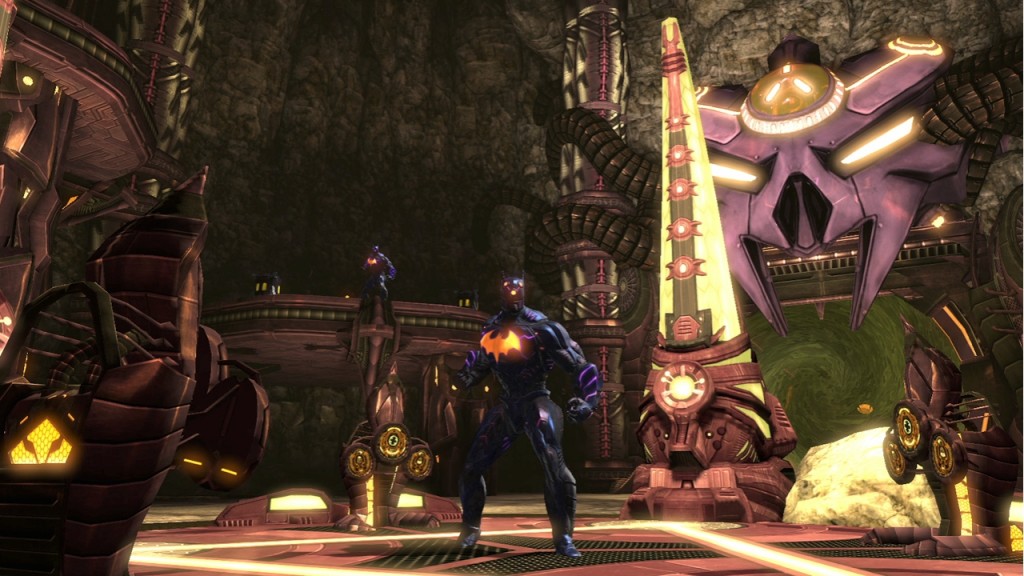 In not-so-unexpected news, Sony Online Entertainment has announced that its super-hero MMO, DC Universe Online, will be going free-too-play in October.

“When we launched DC Universe Online, we introduced a very different brand of massive online game driven by fast action combat to PC and PS3™ gamers and with that, we discovered a new type of online gamer,” said John Smedley, President, Sony Online Entertainment. “We’ve listened to our community, and we’ve determined that the free-to-play model is the best fit for DC Universe Online.”

User accounts will be available in three levels, allowing differing tiers of convenience and flexibility. The levels are: