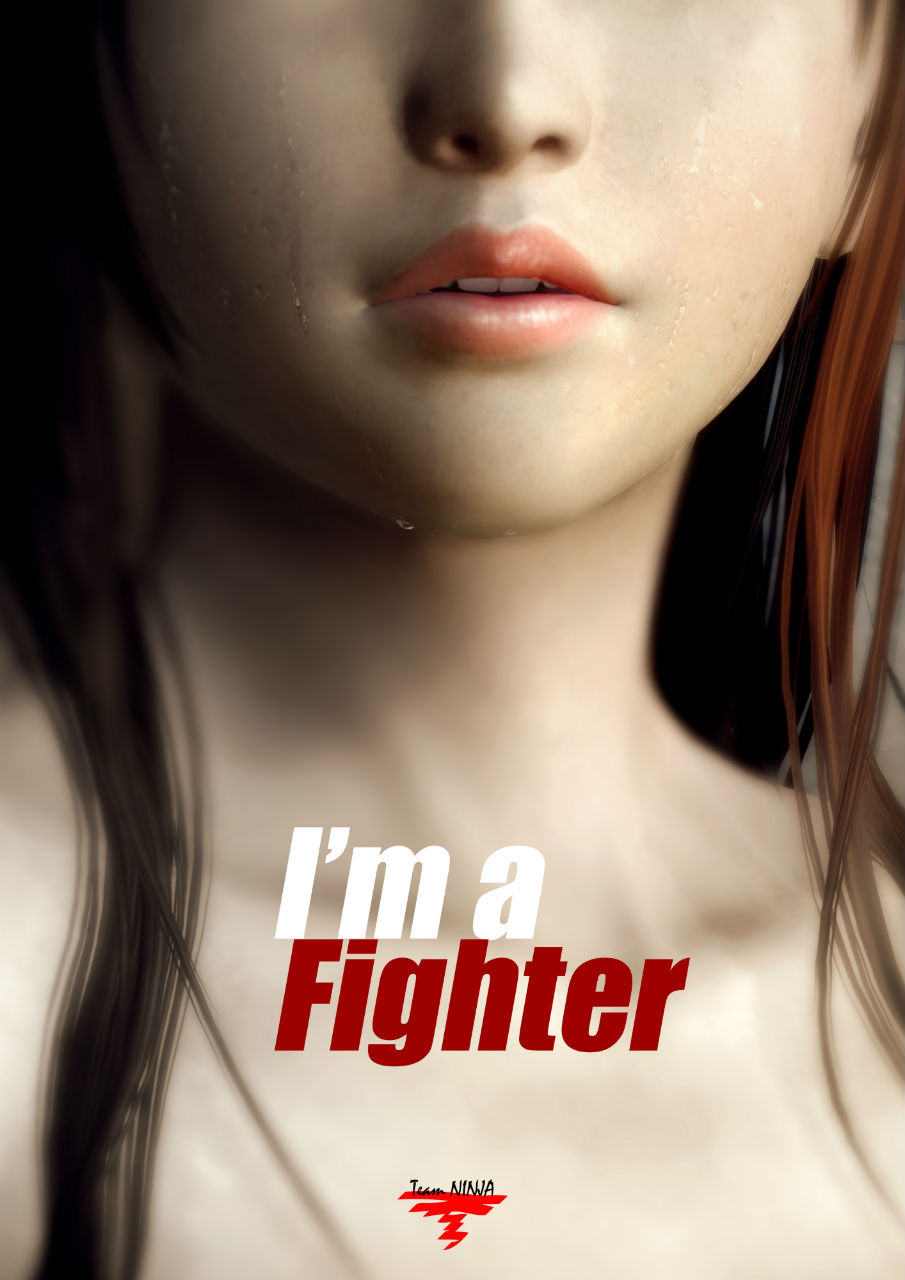 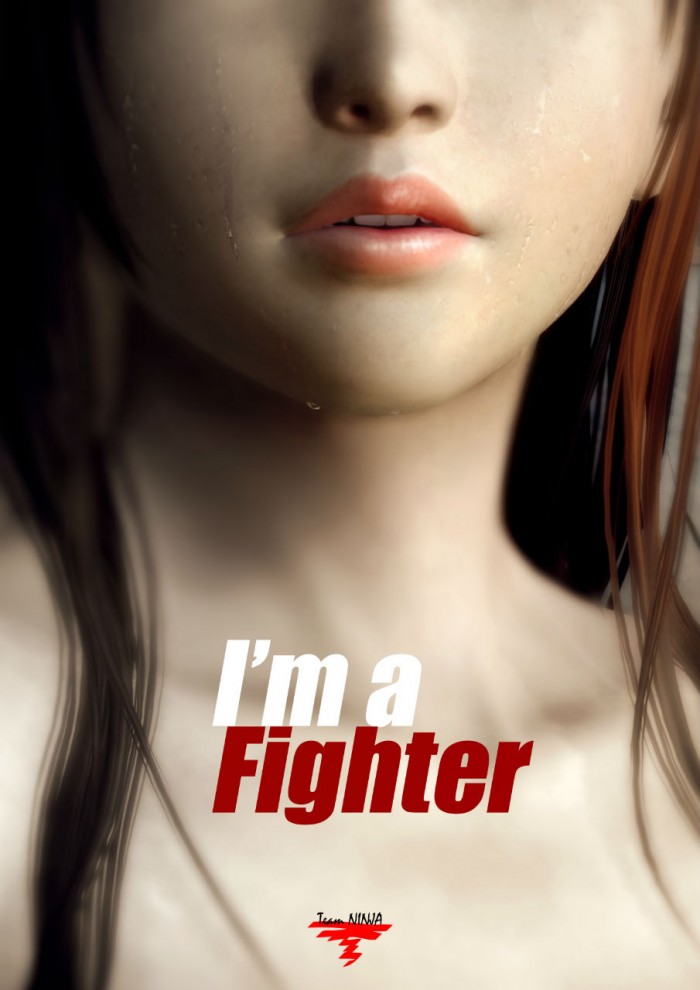 While at the 2011 Tokyo Games Show, Tecmo Koei and Team NINJA have announced that they are indeed developing Dead or Alive 5. DOA5 is due out next year on the Xbox 360 and PlayStation 3 platforms. The developers stated that they are marrying the traditional DOA fighting styles with new, MMA-based fighting styles for an interesting twist on the series gameplay. Additionally, they announced that the arenas in which these fights will take place are not only visual eye-candy but, also, interactive environments that fighters can take advantage of.

“It is exciting for us to officially let fans know that we’ve been working on DEAD OR ALIVE 5,” said Yosuke Hayashi, Team NINJA leader. “Our vision for this next installment is that of what we believe is the evolution of DEAD OR ALIVE which is to deliver a high quality, high energy action fighting experience that still keeps to its amazing spirit.” 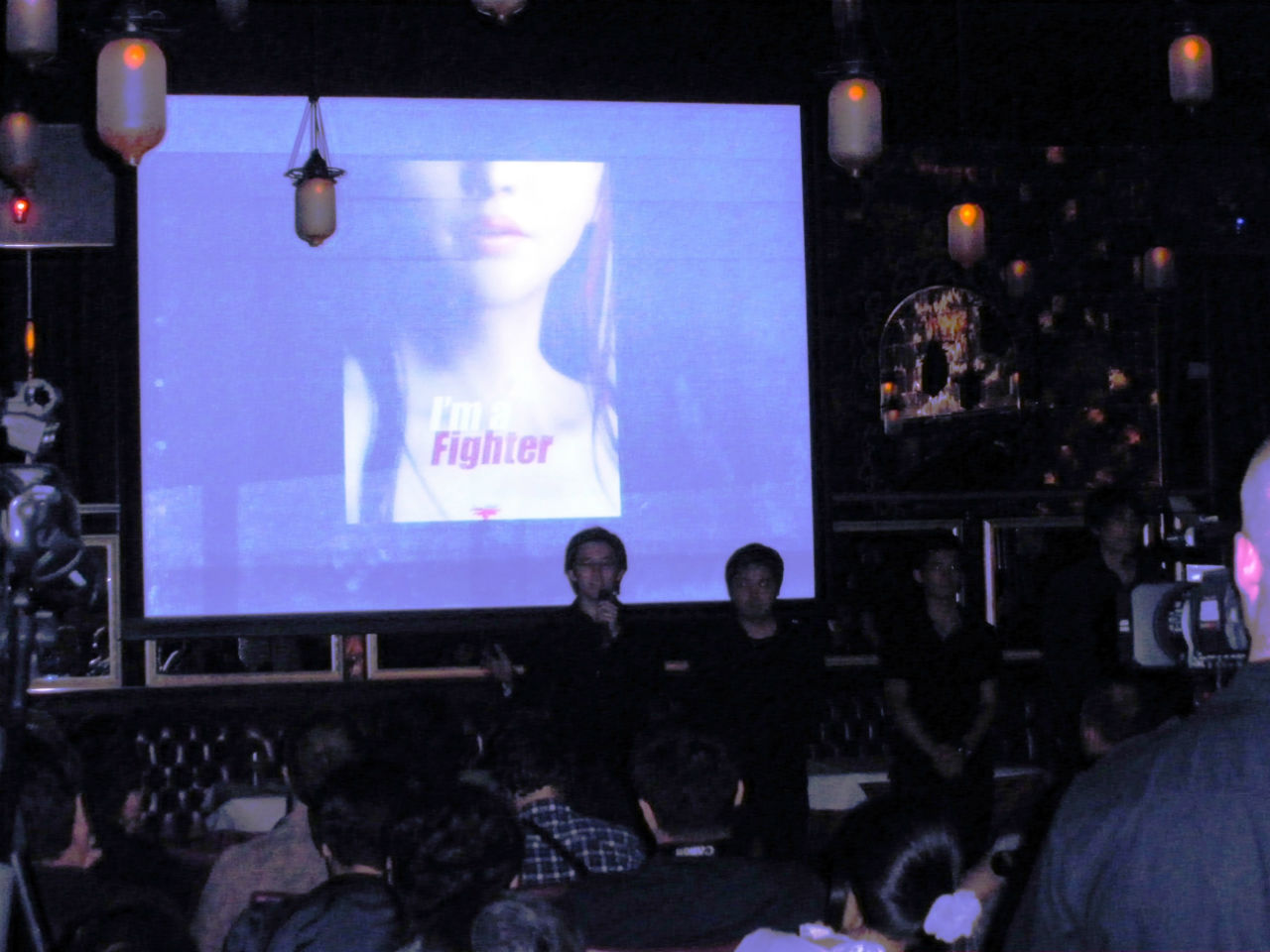 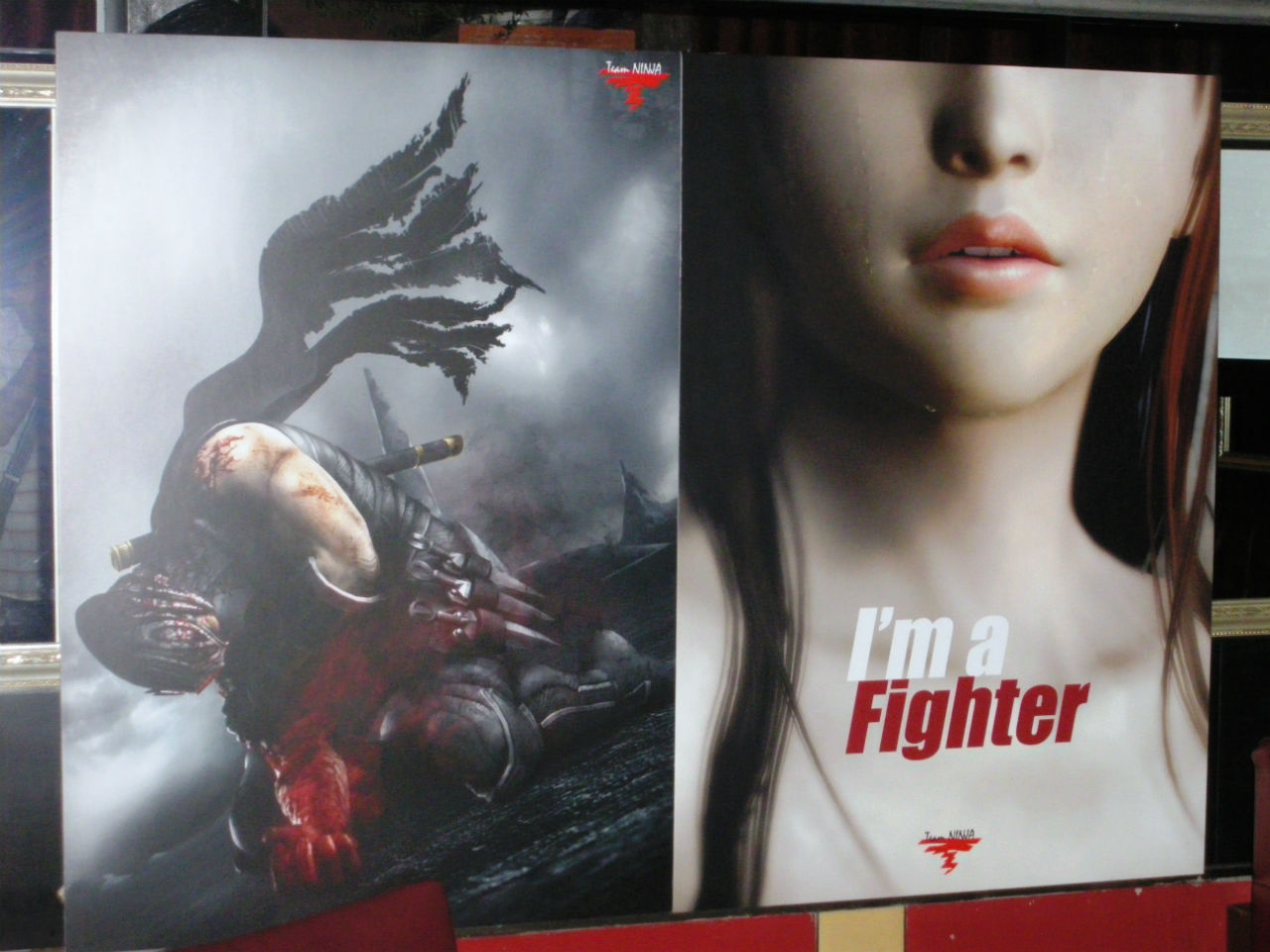