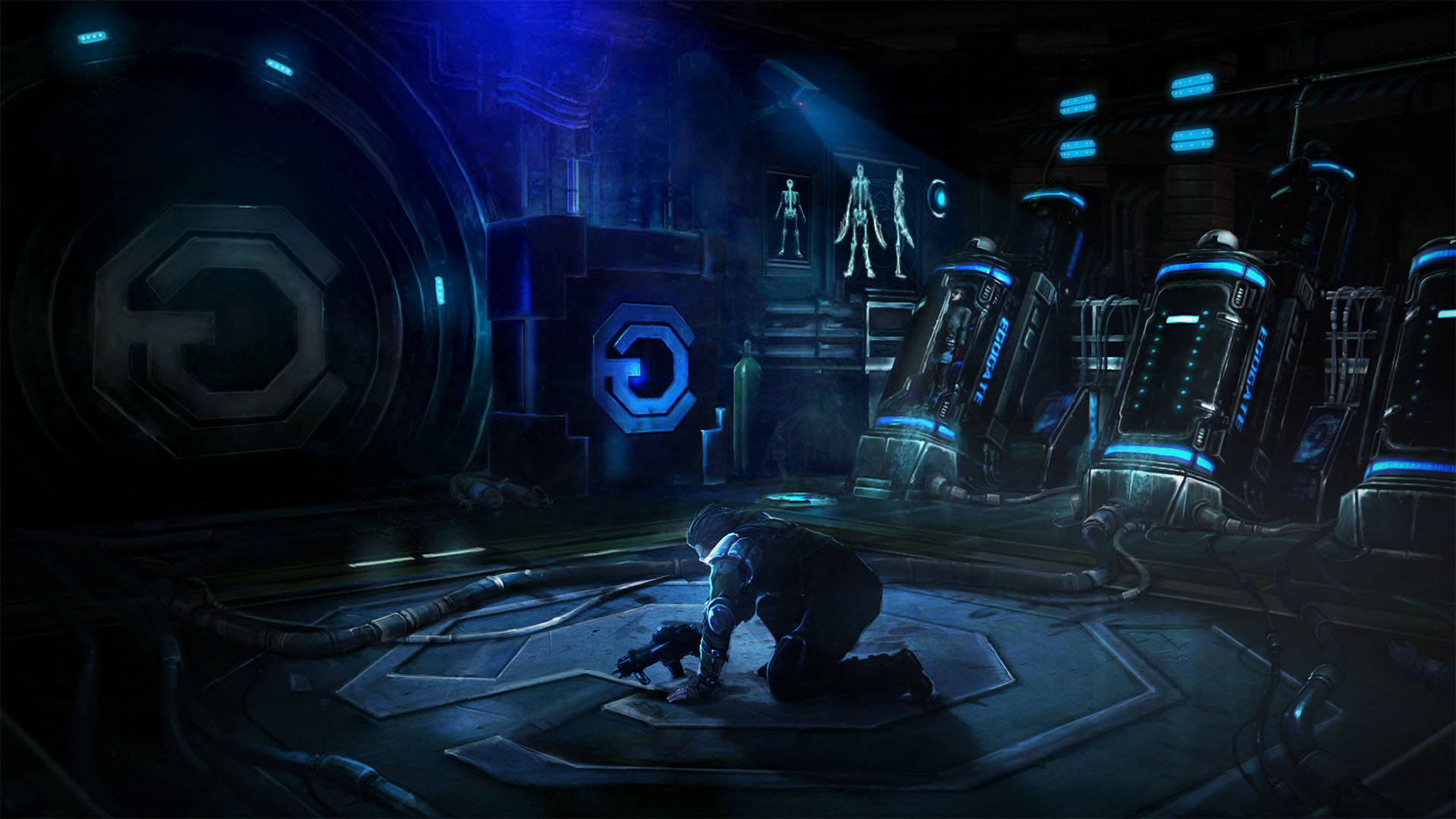 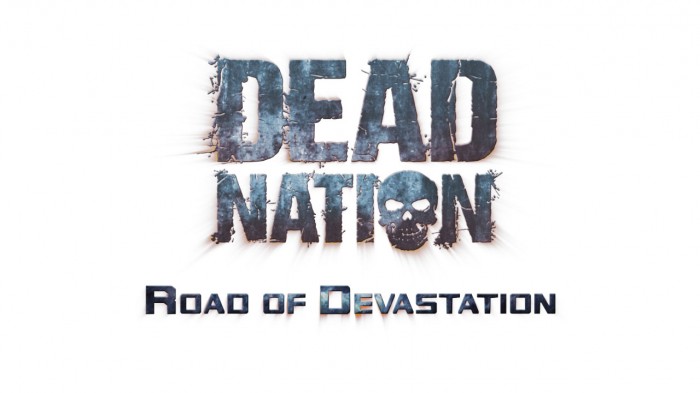 Housemarque has announced “Road of Devastation” the first DLC pack for their PSN title, Dead Nation. The DLC pack is a new chapter in the game’s story, continuing where the base game leaves off. It will also include new equipment, loot, etc. No word yet on release date or pricing.

“We’ve been working hard since the launch of Dead Nation to bring exciting new content to the fans of the game,” says Housemarque CEO, Ilari Kuittinen. “Since the launch of the game, Dead Nation has been a top selling PSN title having fans all around the globe. After being included in the Welcome Pack offering, the game has reached over 3.8 millions downloads, which is simply mindboggling and unheard of for a PSN game.” 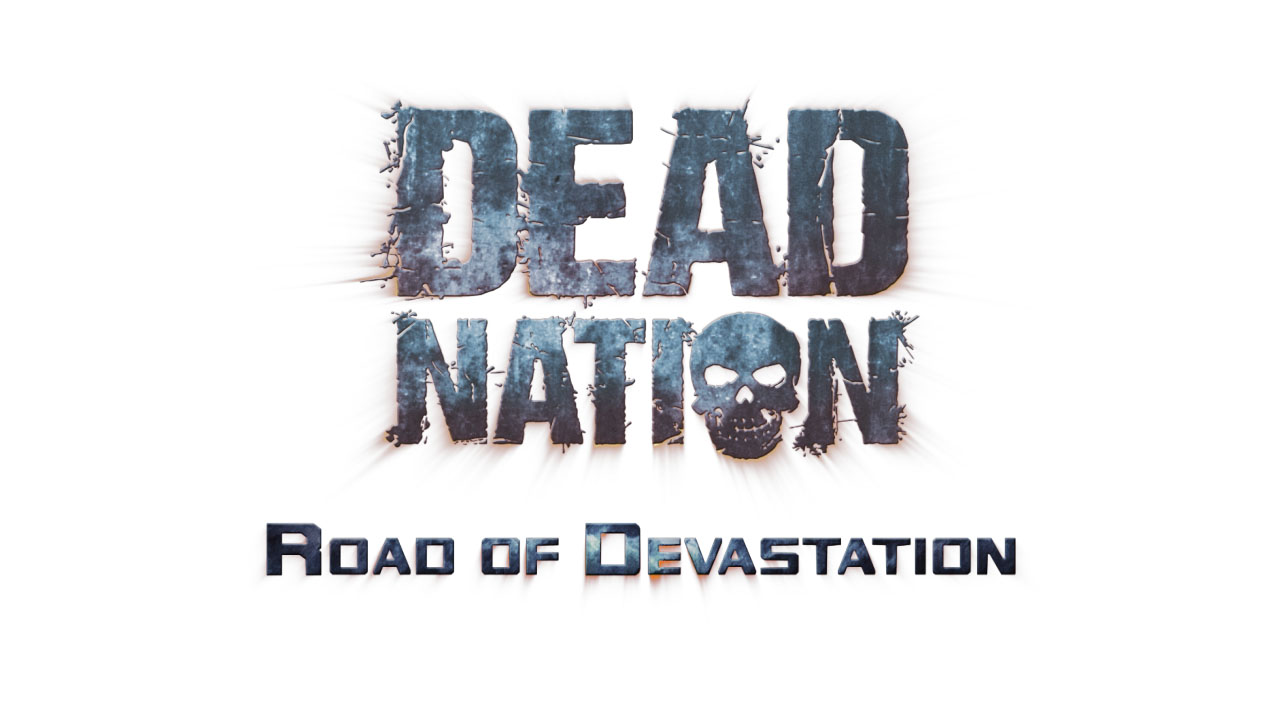