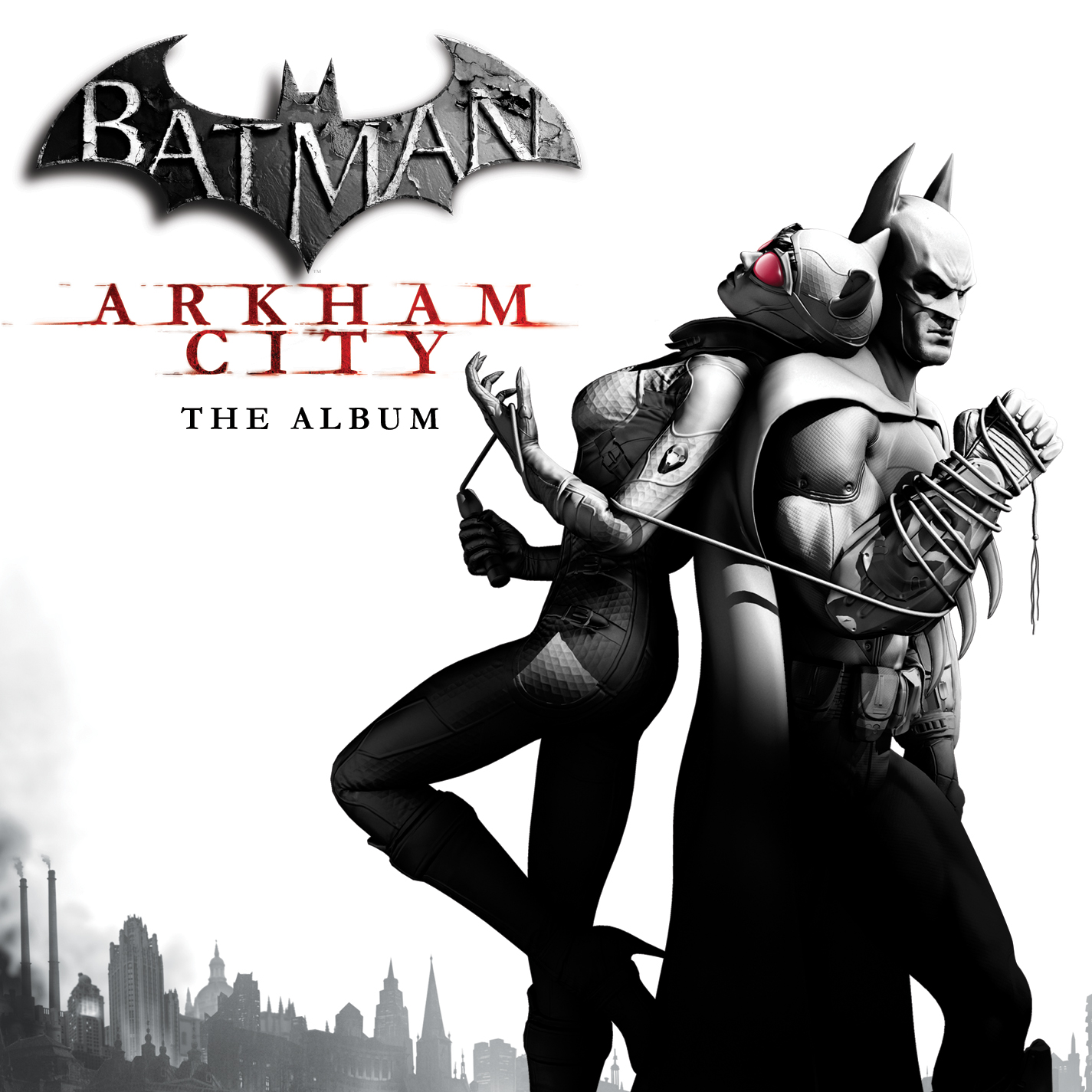 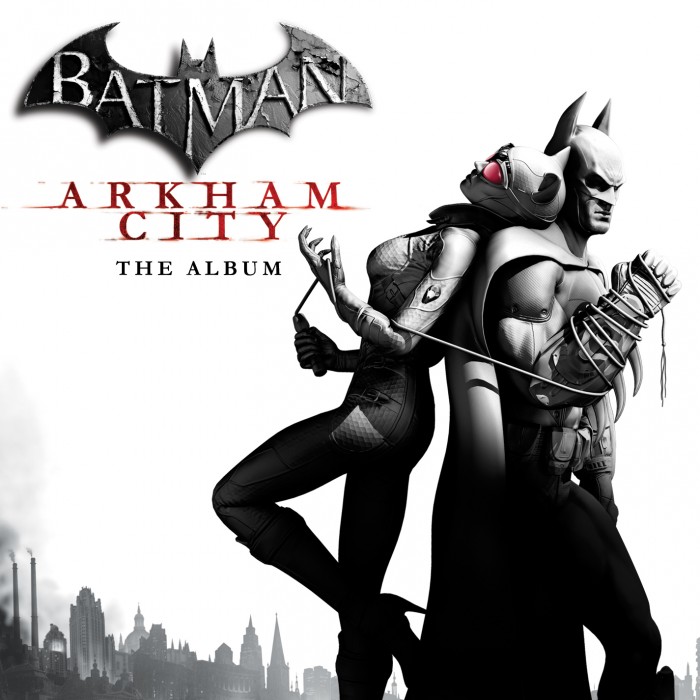 Warner Bros. Interactive Entertainment has announced that the upcoming Batman: Arkham City The Album will be released on October 4, two weeks before the game’s October 18 launch date. The album features a plethora of contemporary artists including Coheed and Cambria as well as The Raveonettes all singing tracks which draw on the influences of the forthcoming game as well as the world of Batman.

Coheed and Cambria frontman Claudio Sanchez said, “I write in a very conceptual format with the stories that surround Coheed and Cambria, but Batman has a much larger, defined history and rules that go along with it. My goal was to find universal themes from Batman’s existing history to help give the lyrics legs and dimension so that the song could live within that world.”