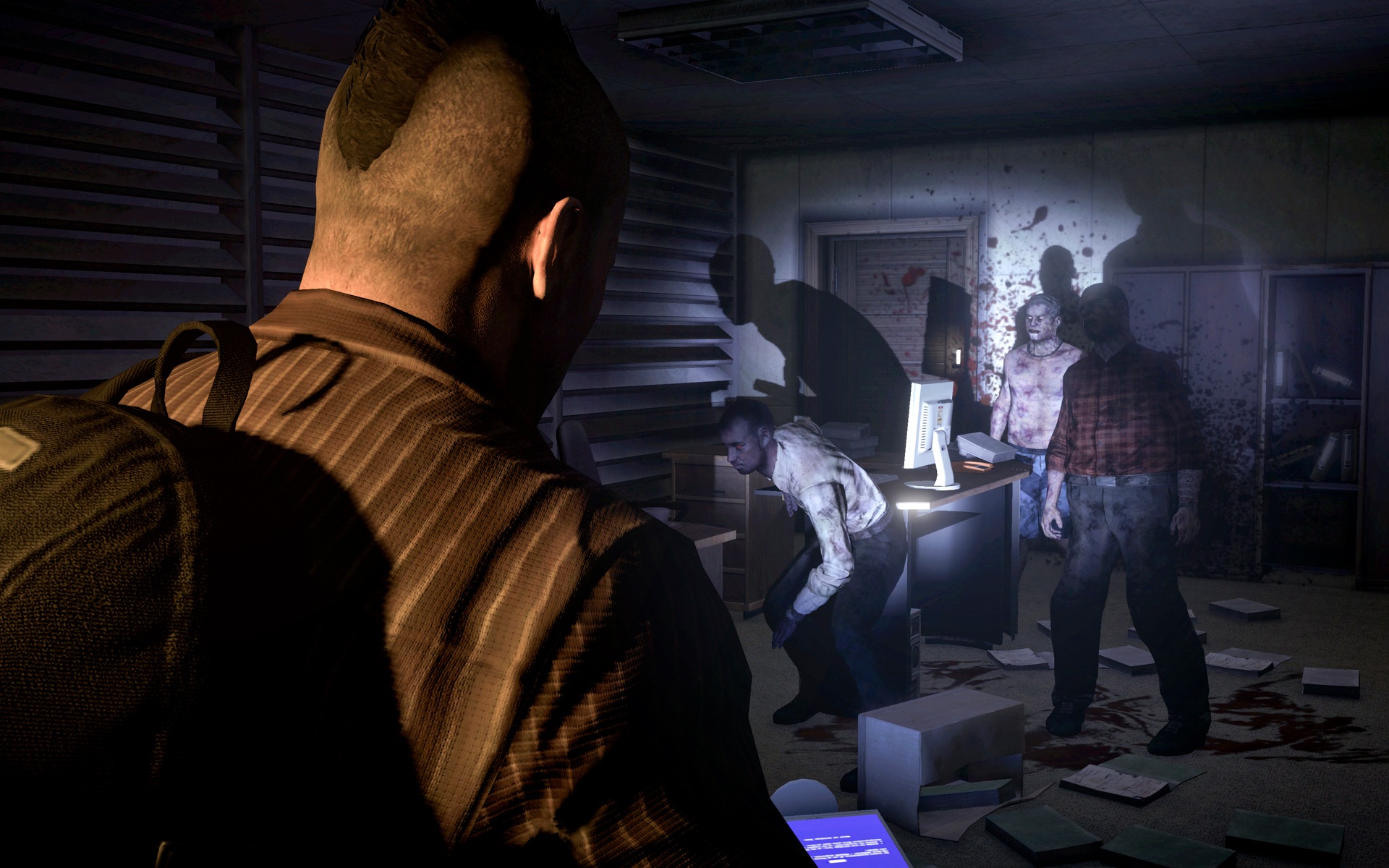 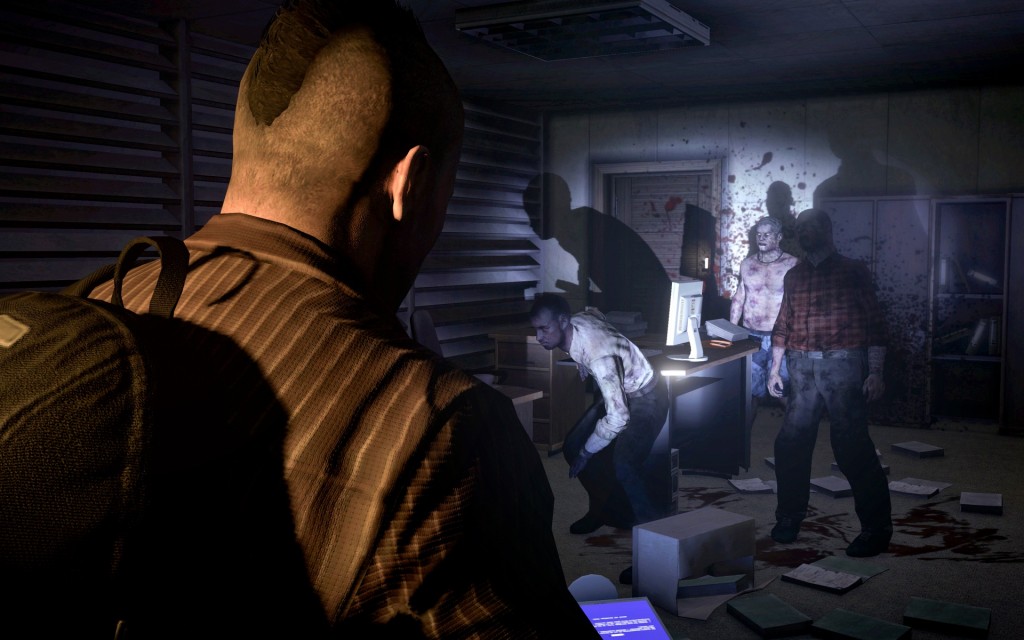 Square Enix has announced its lineup of games and community events for the upcoming PAX Prime gaming expo in Seattle, WA. Their lineup includes Dead Island and Deus Ex: Human Revolution. Checkout their full announcement below.

PAX Prime attendees will be able to preview and play the following Square Enix titles at booth 3646:

In addition to getting hands-on with the games, PAX attendees will be the first to see Square Enix and Airtight Games globally reveal a top-secret joint project through their exclusive panel. Meet the development team, including Creative Director Kim Swift (PORTAL™, Left 4 Dead® 1, Left 4 Dead 2) and the rest of the Airtight Games team, and hear their explanation of how they are bringing an incredibly fascinating and quirky game to life. The panel will be held on Saturday, August 27 at 7:00 p.m. in the Pegasus Room.