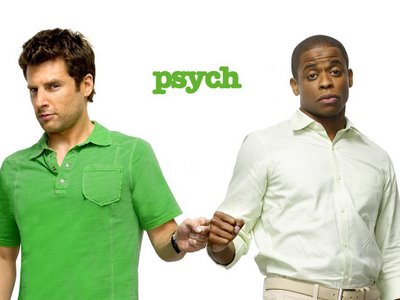 USA Network has announced it is teaming up with Legacy Games to create a casual game based on the Psych television series which features a hyper-observant Shawn Spencer who is pretending to be a psychic in order to work with the Santa Barbara Police Department to solve crimes. The show is extremely funny and Legacy Games has a long history of creating casual computer titles for various television series such as Criminal Minds and House M.D.. The Psych game is due out in the fourth quarter of this year.

“Legacy Interactive is thrilled to be collaborating again with NBCUniversal,” said Ariella Lehrer, President and CEO of Legacy Interactive. “Psych is the perfect TV license for the light adventure game customer, given how its protagonist, Shawn Spencer, uses observational skills to solve crimes. Imagine the opportunities for hidden object game play. Plus, the show has such a great, fun vibe!”