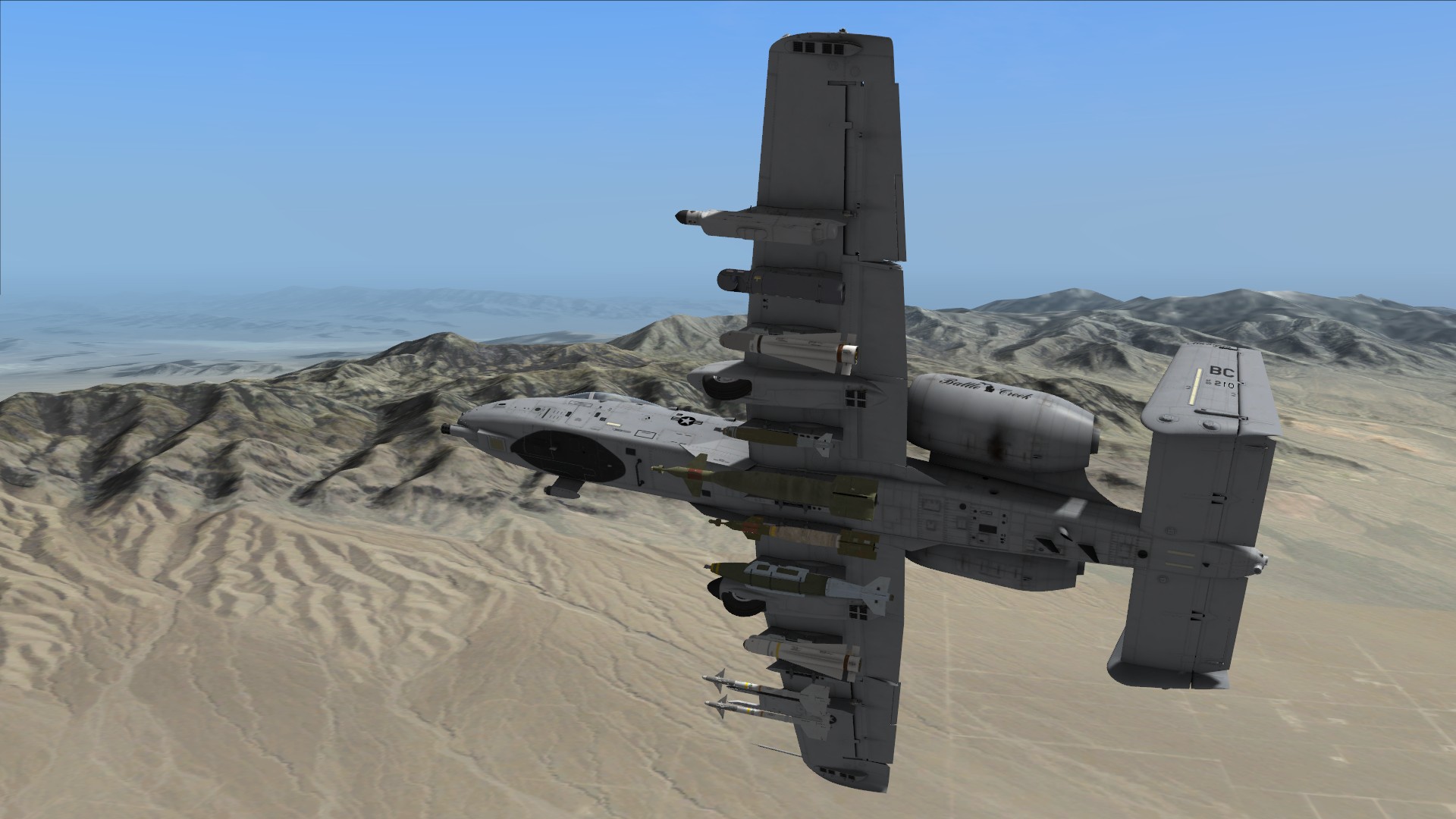 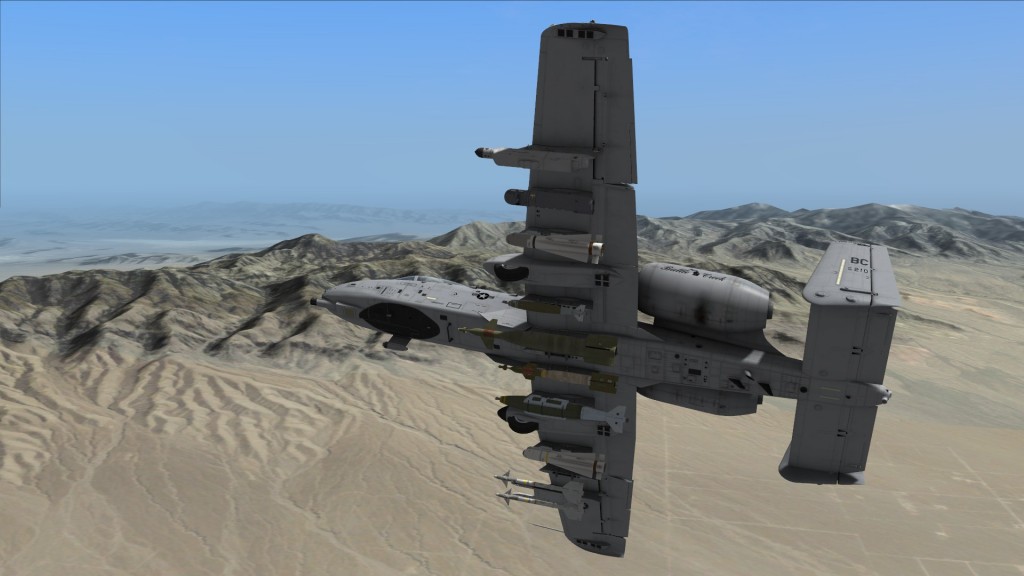 DCS has announced the release of Patch 1.1.0.8 for their highly-realistic combat flight simulation, DCS A-10C: Warthog. The patch weighs in at over one gigabyte and can be reached over at their official website.