Here’s some new math for you so try and follow along with this equation: Graphics from Castlevania HD on XBLA + Gameplay from Strider on the NES + The Level and Power Up System from Devil May Cry =  Moon Diver for the Xbox LIVE Arcade.  Moon Diver is “basically” an old-school, 2-D, side-scrolling action game through and through.  Was this new title from Square Enix a Triple Lindy, or was it a Belly Flop?  Read on to find out…

Moon Diver supposedly has a story and a reason for going out and beating up all these enemies.  Ultimately, the story really didn’t matter.  The game is just one long string of levels, loosely-tied together by silly cut-scenes.  While there are 4 characters who are supposedly there to offer some sort of different gameplay, the game to often just simply de-evolves into a button-masher.  While powering up special moves is gratifying, the manner in which they are discovered is not…  In order to power up your special attacks, you have to thoroughly search through each level to find the special power-ups themselves.  This becomes rather tedious as the action stays the same until you hit the boss fights.  Speaking of which, the boss fights are so punishing at times, I had flashbacks of broken NES controllers…  Also, when you die, (in traditional, hard-core, old-school fashion) you are forced to start the level over from the beginning.  You keep the skill ups and power levels you have accumulated, but you have to slog your way through to the end of that particular level once again.  You really have to be a special type of gamer to appreciate this aspect of the game.

Do you yearn for the glory days of games like Ninja Gaiden on the NES? If so, then Moon Diver is going to be right up your alley.  However, if your anger level and blood pressure dangerously rise at the thought of having to play the same level over and over again then you may want to pass on this title.  Ultimately, I enjoyed my time with the game enough to overcome some of its shortcomings.  However, there were times when I was glad my 6 year old wasn’t in the room during my play sessions, as the tedium of playing the same levels over and over again caused a flurry of foul language to be shouted across the room. 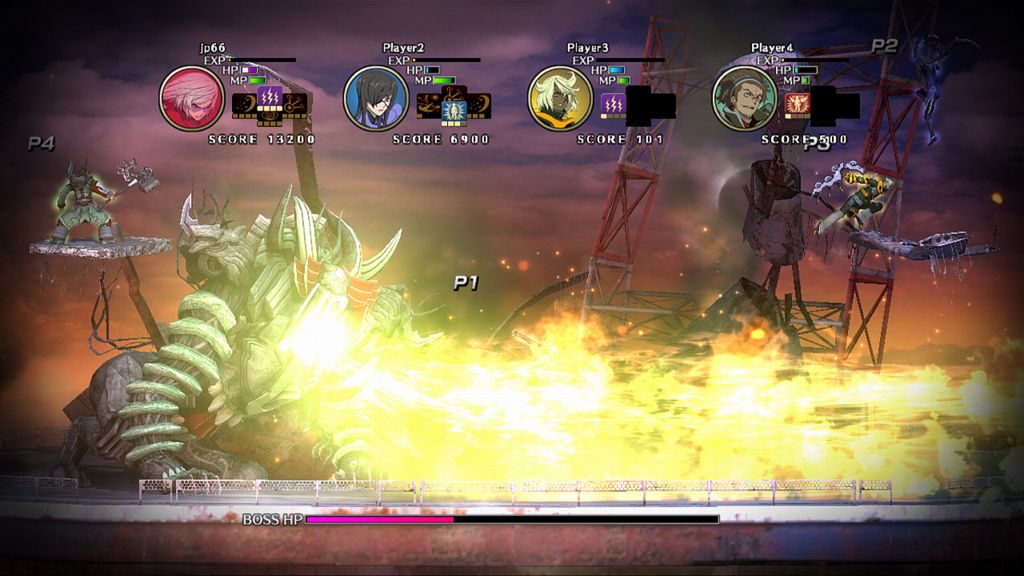