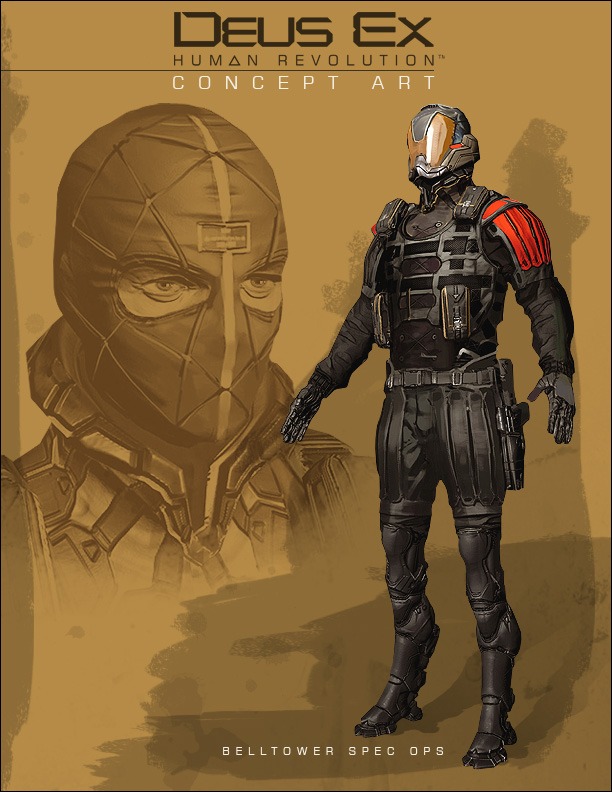 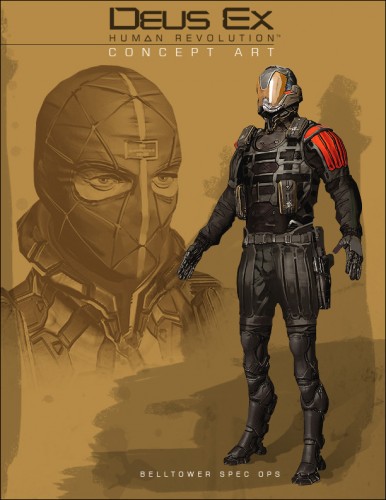 Square Enix and Eidos Montreal have announced a new program where they will unlock exclusive content based on the number of Facebook likes their profile gets. The content will include wallpapers, screenshots, icons, avatars, and more.

“Deus Ex has one of the most passionate, vocal and dedicated communities in all of video games, so offering a program that rewards that loyalty — even before the game is released — is a great way for us to give something back,” said Kyle Stallock, Community Manager, Eidos-Montreal.  “The Facebook community now has significant control over the release schedule for some of our favorite assets.  We have a ton of surprises and unlockables planned, so fans should invite their friends to ‘Like’ the page and start collecting these rewards.”

Deus Ex: Human Revolution is due out on August 23rd for the Windows PC, Xbox 360, and PlayStation 3 platforms.