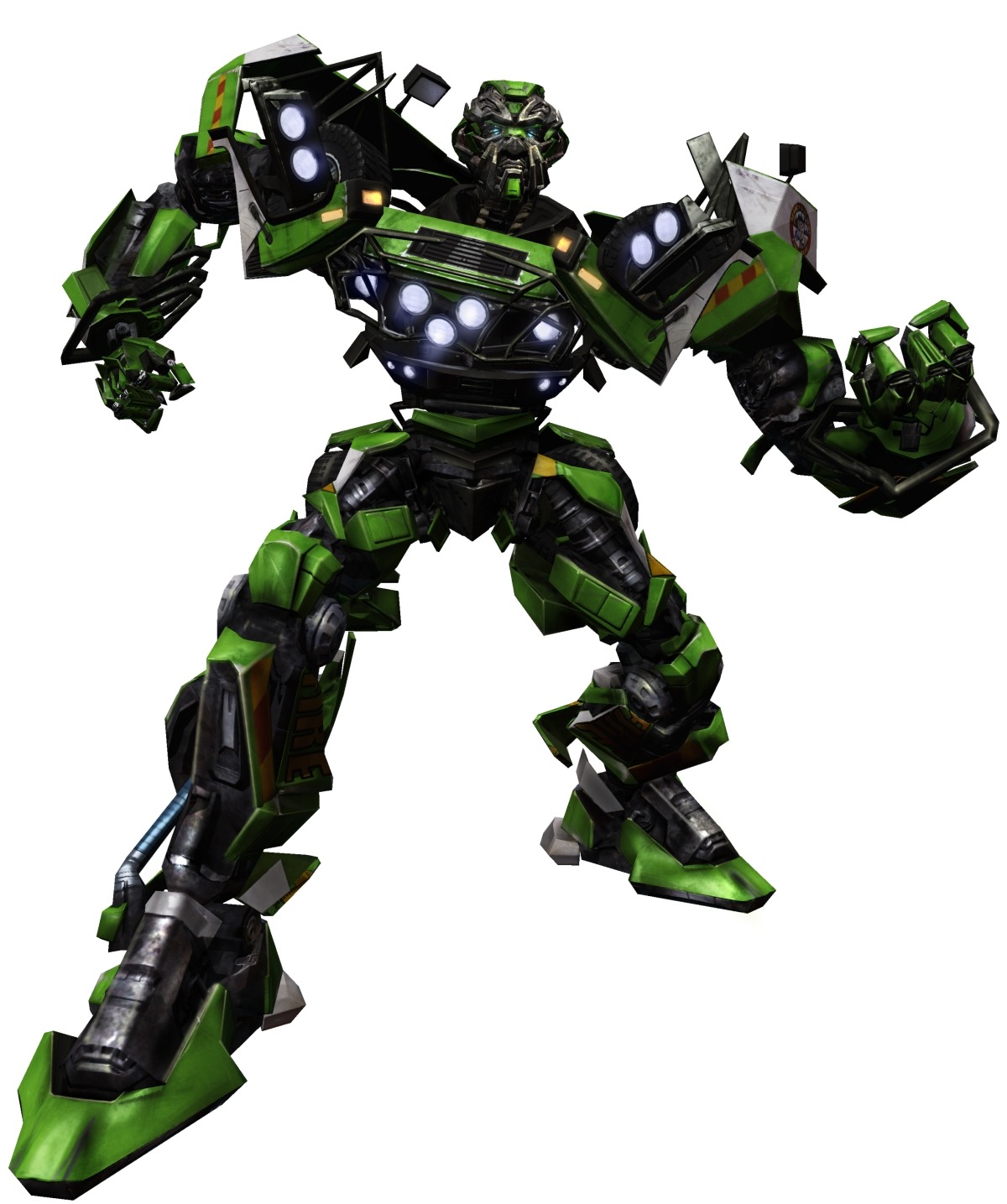 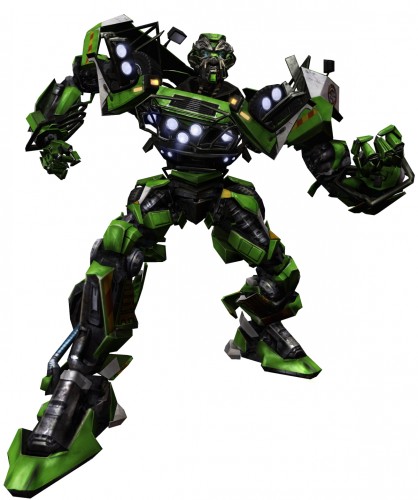 Activision has announced that customers who pre-order their upcoming third-person actioner, Transformers: Dark of the Moon. The game serves as a prologue to the upcoming film of the same name and is due out on June 14th on multiple platforms. Customers who pre-order the game at GameStop will receive a code redeemable for the Transformer known as Sideswipe. Amazon.com customers will receive a code allowing them to download the Transformer known as Ratchet.

Additionally, several other retailer-dependent bonuses have already been announced: