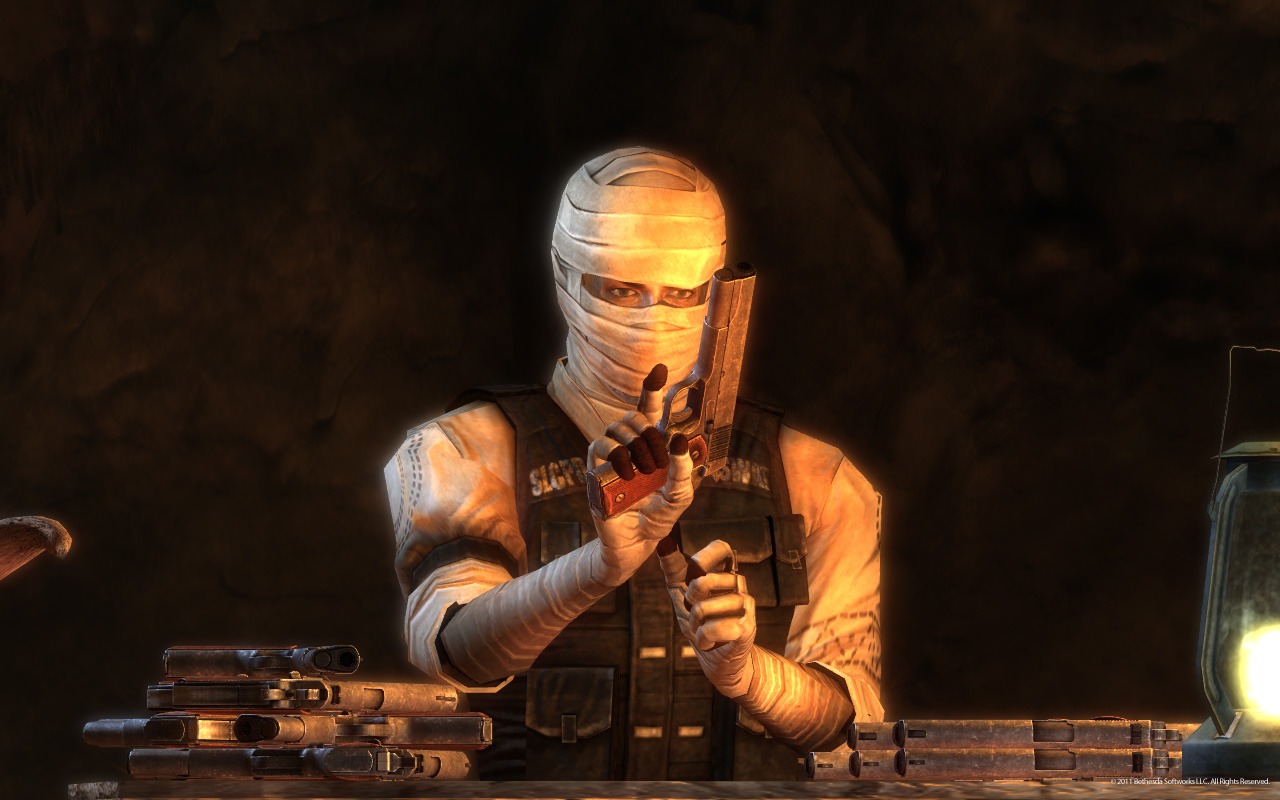 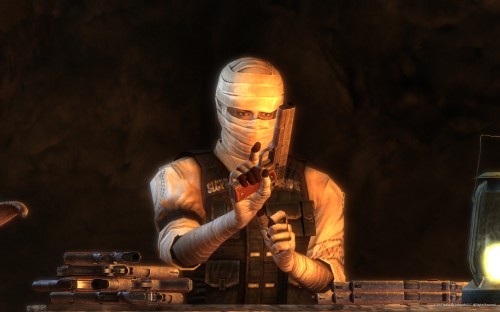 Bethesda Softworks has announced that they are working on three additional DLC pack for their popular post-apocalytpic action-RPG, Fallout: New Vegas. The three packs will be released simultaneously on the Xbox 360, Windows PC, and PlayStation 3 platforms beginning on May 17th with the first expansion, Honest Hearts.

Details of Each DLC Pack

Available on May 17, Honest Hearts takes you on an expedition to the unspoiled wilderness of Utah’s Zion National Park. Things go horribly wrong when your caravan is ambushed by a tribal raiding band. As you try to find a way back to the Mojave, you become embroiled in a war between tribes and a conflict between a New Canaanite missionary and the mysterious Burned Man. The decisions you make will determine the fate of Zion.

In Old World Blues, releasing in June, you will discover how some of the Mojave’s mutated monsters came to be when you unwittingly become a lab rat in a science experiment gone awry. You’ll need to scour the Pre-War research centers of the Big Empty in search of technology to turn the tables on your kidnappers or join forces with them against an even greater threat.

Lonesome Road, available in July, brings the courier’s story full circle when you are contacted by the original Courier Six, a man by the name of Ulysses who refused to deliver the Platinum Chip at the start of New Vegas. In his transmission, Ulysses promises the answer as to why, but only if you take one last job –a job that leads you into the depths of the hurricane-swept canyons of the Divide, a landscape torn apart by earthquakes and violent storms. The road to the Divide is a long and treacherous one, and of the few to ever walk the road, none have ever returned.