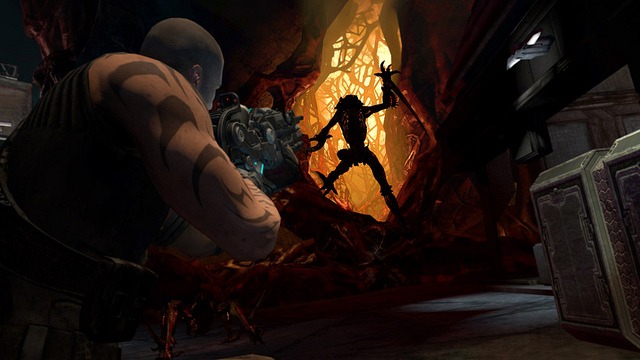 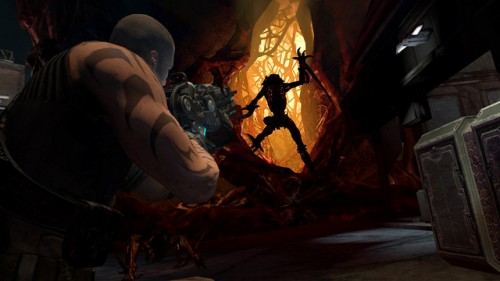 THQ has released a new trailer for their upcoming third-person action/shooter, Red Faction: Armageddon, talking about the history of the Red Faction franchise since its beginning with 2001’s Red Faction. The newest game, Armageddon, is scheduled for release on June 7th and pits the Martian colonists against some very ruthless alien beings.