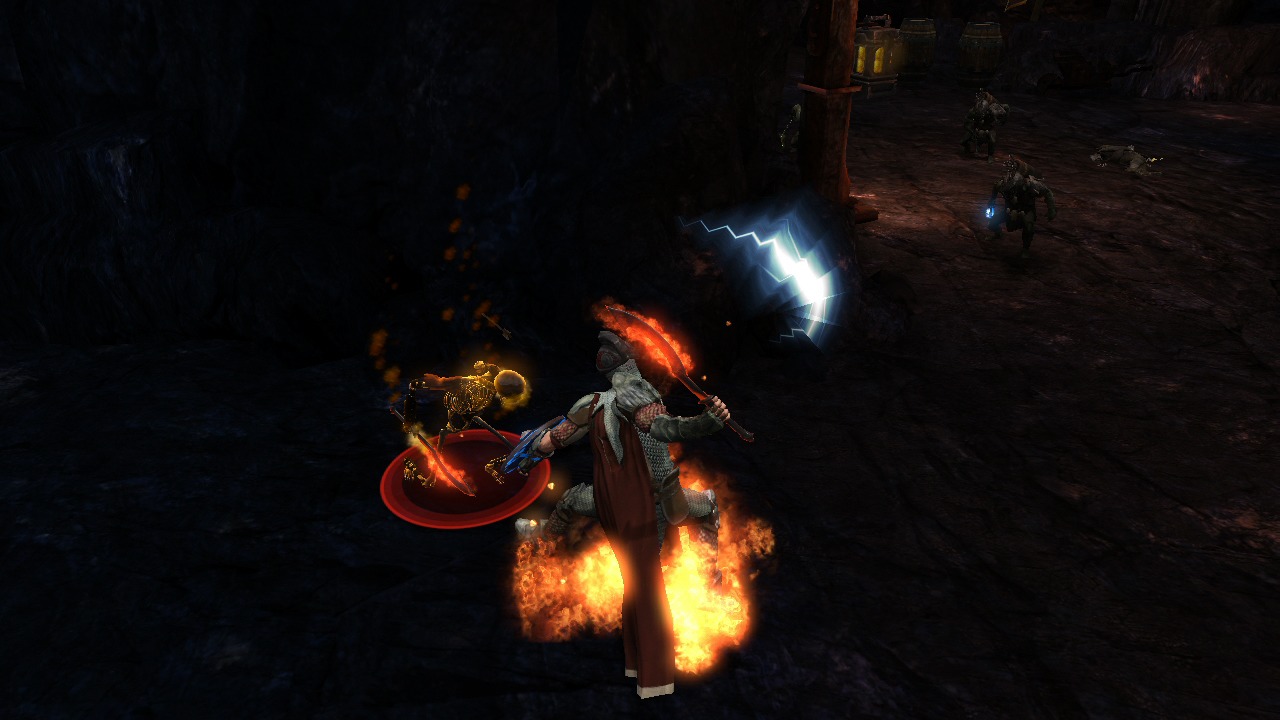 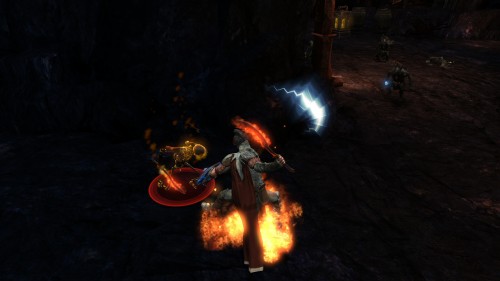 Dungeons & Dragons Daggerdale offers high intensity “hack n’ slash” gameplay, bringing an accessible version of Dungeons & Dragons 4th Edition to life.  The story revolves around Rezlus, an evil Zhentarim Cleric bent on bringing the power of the Black Lord Bane onto Daggerdale and the rest of Daggerfalls.  The players are summoned by a mysterious mage and given the duty of defending their homeland.  The journey begins in the remote Desertsmouth Mountains as players are charged with the task of restoring order to Nentir Vale by unlocking the secrets of the sulfuric catacombs of the mines of Tethyamar, defeating the evil within the treacherous Tower of the Void, leading to the final confrontation with Rezlus himself. 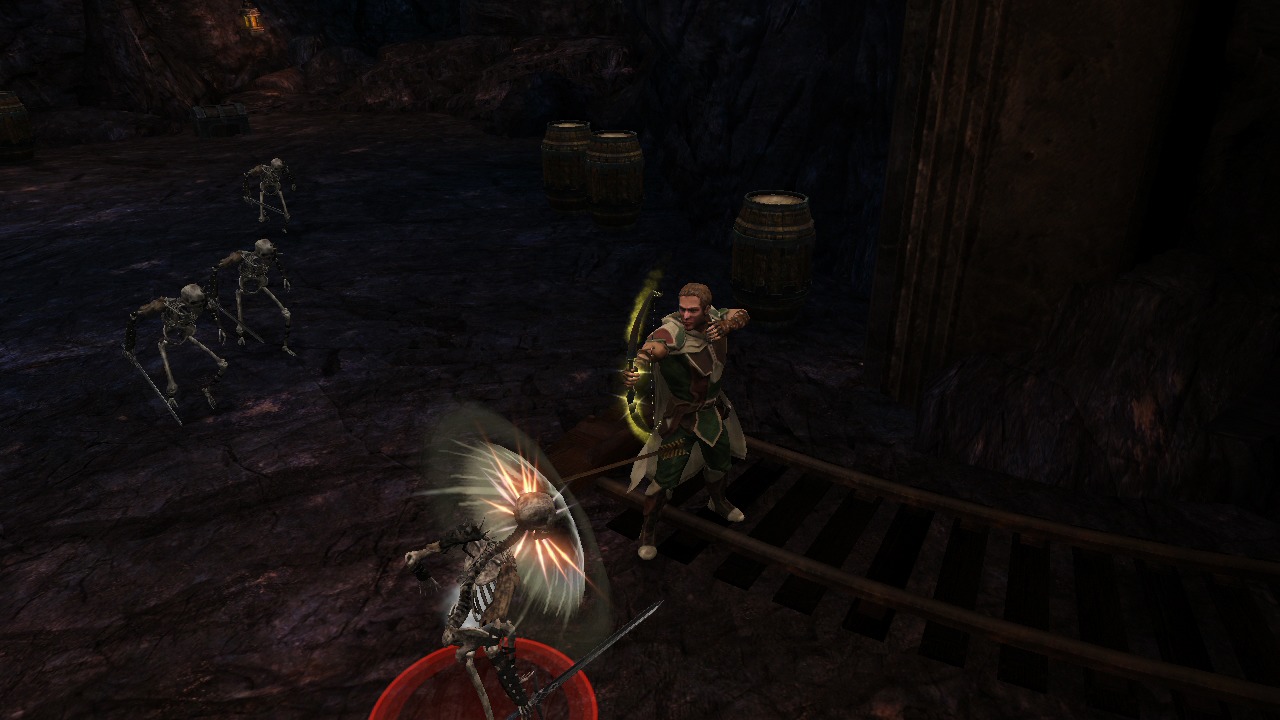 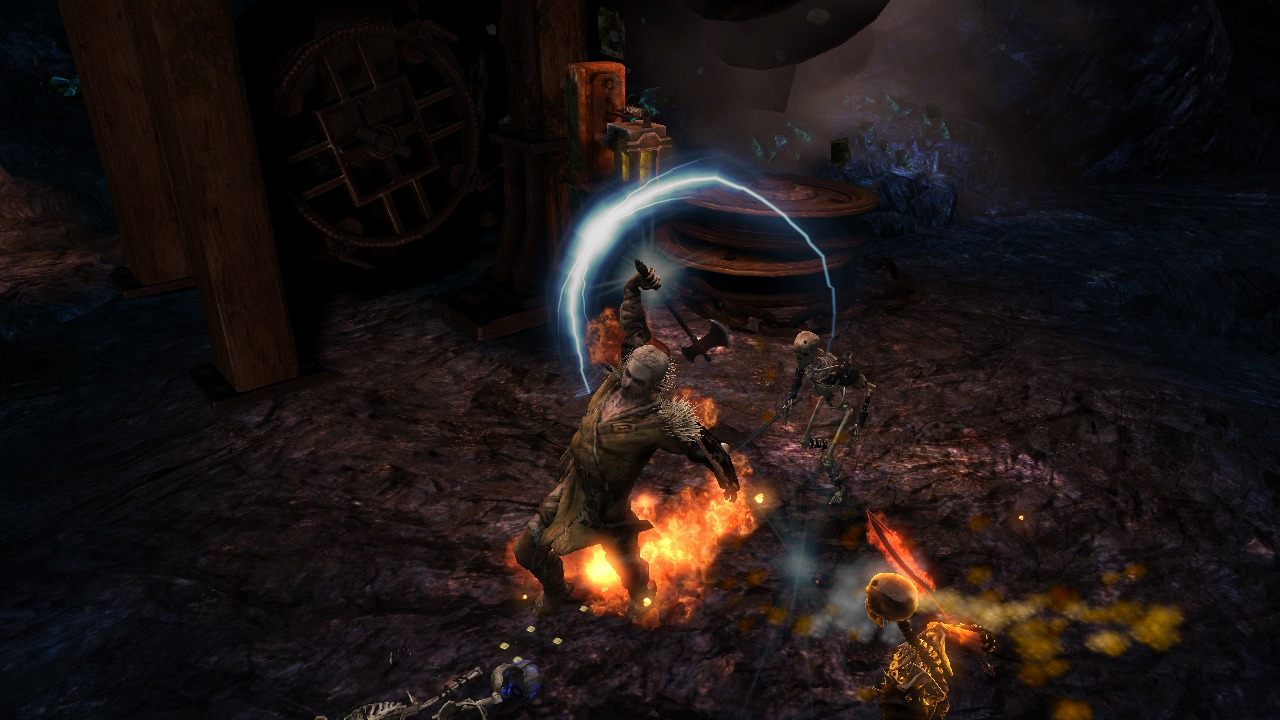 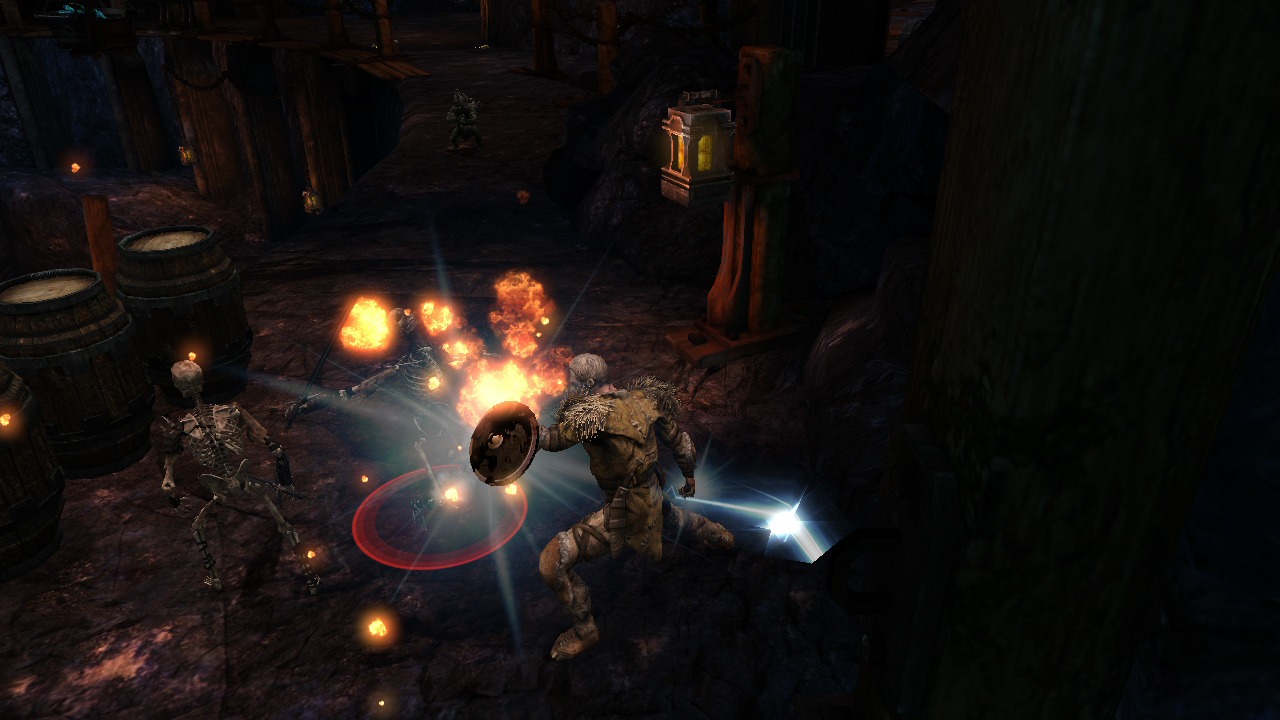 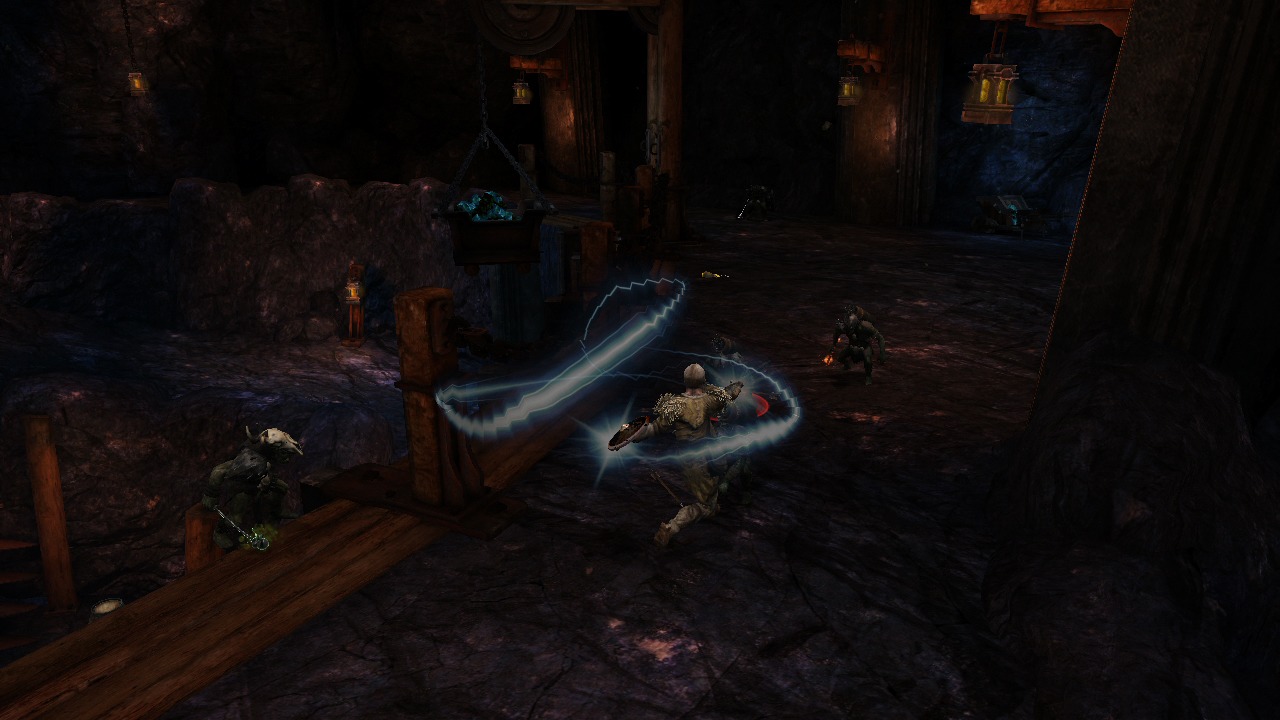 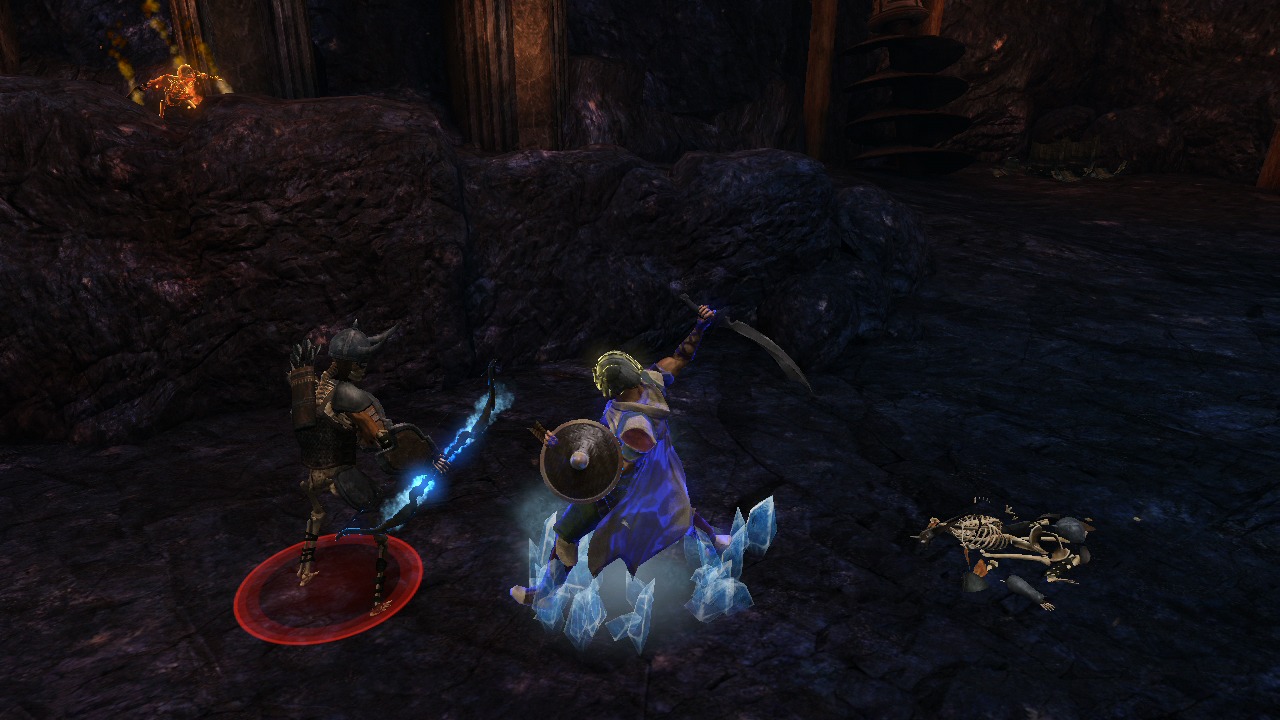 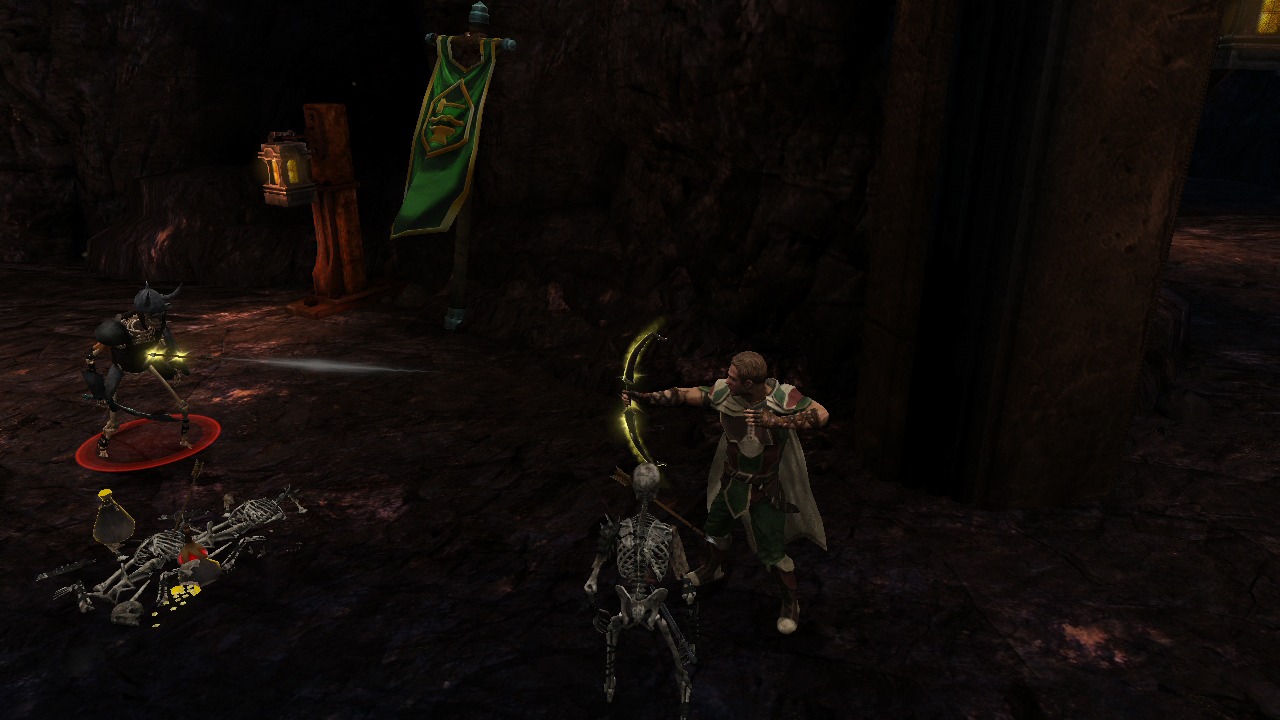 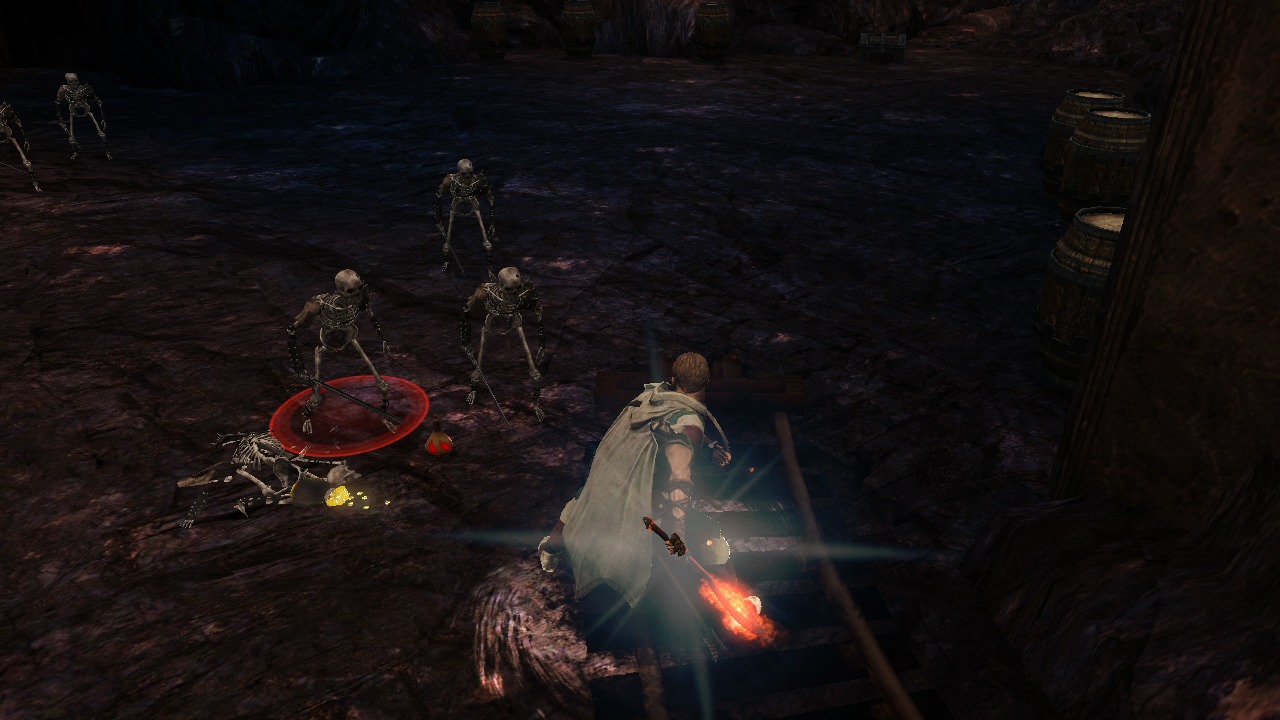