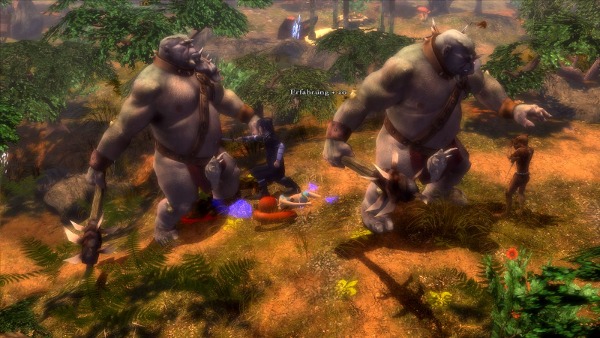 Meridian4 has announced the release of a new patch for their strategy RPG, Grotesque Tactics – Evil Heroes. The game pokes fun at traditional Western and Asian-inspired fantasy game norms. The ‘Epic Patch’ weighs in at 74megabytes and is available for download the game’s official support website.

Conversation GUI: correct behavior with LMB if text has been fully faded in

Many improved camera systems with additional options in game

Improvements to the English text

A rare problem where characters have been assigned wrong grid cells

Indoor levels are now cached out

A GUI problem with special attacks and right mouse button

A rare crash in the event system

Some items overlapped in the inventory system