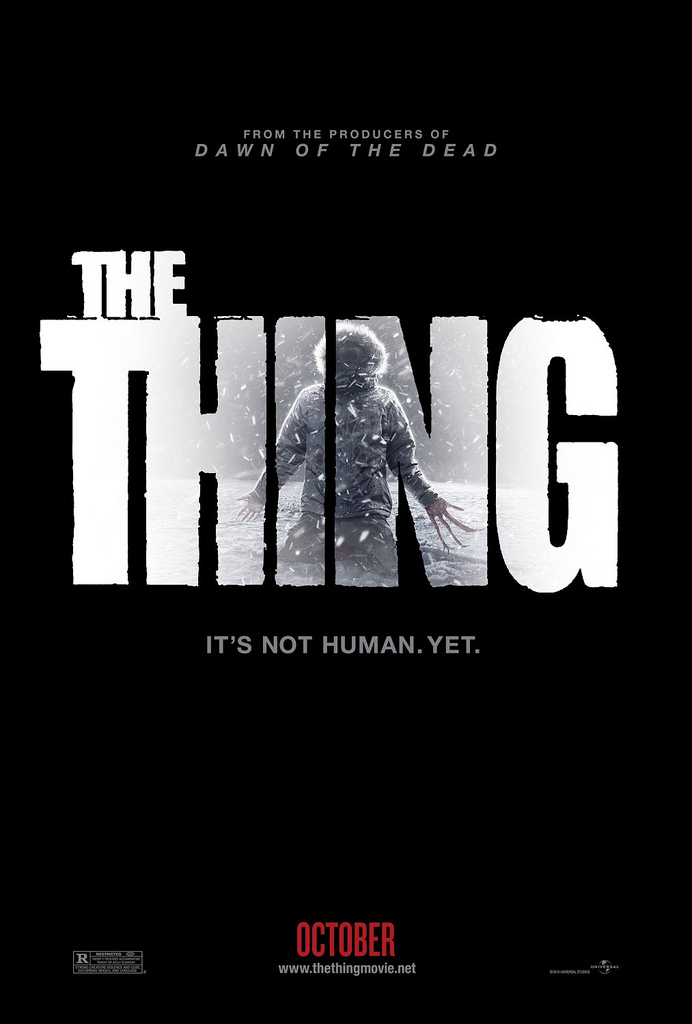 The Thing (2011) Gets Official Release Date 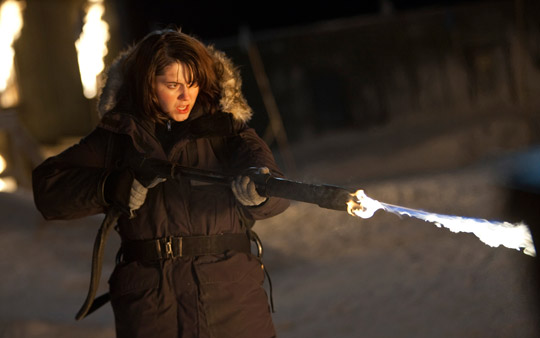 NBC Universal has sent word via the UniversalPics twitter account that the upcoming prequel of John Carpenter’s The Thing, titled ‘The Thing’, will be released on October 14th, 2011. This is an updated date as according to posters seen at Universal Studios in Hollywood, the date was originally April 25th, 2011.

You can check out our iPhone 4 footage of the still-unreleased trailer for the upcoming film here (we know its bad quality and will update it when the official trailer release is made).