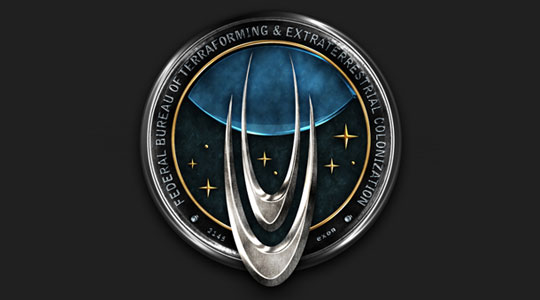 gamigo and Reakktor Media have released details on the crafting system to be featured in their upcoming space MMOG, Black Prophecy. Black Prophecy is due out later this year and will follow a free-to-play business model.

From the Crafting Details:
Resources and Parts
There are three types of resources in the game: metal, plasma and gas. Metal is extremely important for crafting ship modules, weapons and other items. Plasma is primarily used as a source of energy during crafting. Gas is an important resource needed for the production of high-performance computers and for operating hyper-space jump drives.

You can read more on the game’s crafting system here or checkout new screenshots, After the Break!