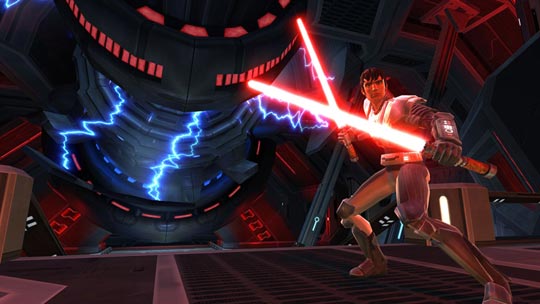 LucasArts and BioWare have announced that beta testing is now underway for their upcoming MMO, Star Wars: The Old Republic. According to the announcement, testing will be rolled out in stages from now until the game’s launch, which is currently still undisclosed save for a launch window of the Spring of next year.

‘Game Testing is an on-going process being rolled out in several phases. These phases began with smaller, more focused tests with community members from North America, and later will expand to other territories. Users selected for the test program will be notified via email with more information on accessing the Game Testing Portal. Those not chosen yet may be selected in the next wave!’