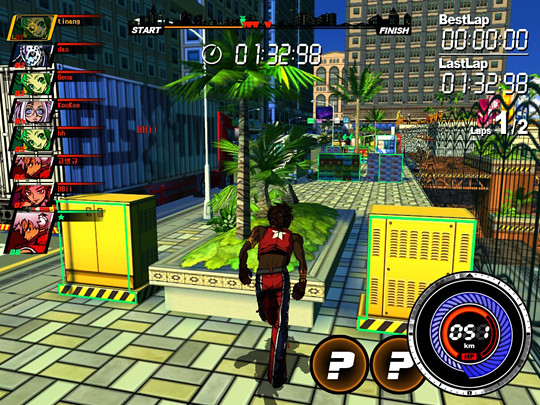 Game Bridger Entertainment unveiled the latest game to arrive on their GamerKraft free games platform, FreeJack. Developed by Korean developer WiseOn, FreeJack is a racing game with cartoon-style graphics and gameplay mechanics based on the underground sport of free running, parkour. In the game players race head-to-head across New Jack City as one of four characters, bustin’ flips and tricks to increase their speed and gain access to hidden pathways and shortcuts.

‘We are proud to announce FreeJack as the second title on the GamerKraft platform,’ said Matthew Denomme, marketing manager for Game Bridger Entertainment, ‘it’s a game with a hip graphical style and unique gameplay mechanics unlike any other title currently in the free-to-play market. GamerKraft is gearing up for FreeJack to launch in North America and Europe in July 2010.’ 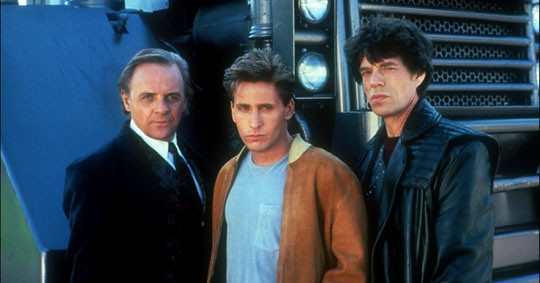 (ed. note: THIS is the only true FreeJack, IMHO!)