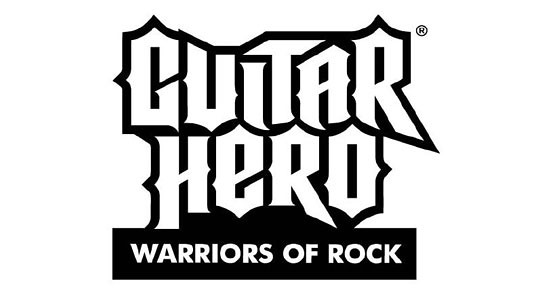 Activision has released a new trailer for their upcoming Guitar Hero: Warriors of Rock, which shows off the two new guitar controllers which will be included in the game. The new controllers rank VERY high on the Metal-Meter. This entry in the Guitar Hero series is all about high-shredding metalness, featuring over 90 tracks out of the box, including tracks form Black Sabbath, KISS, and Muse.