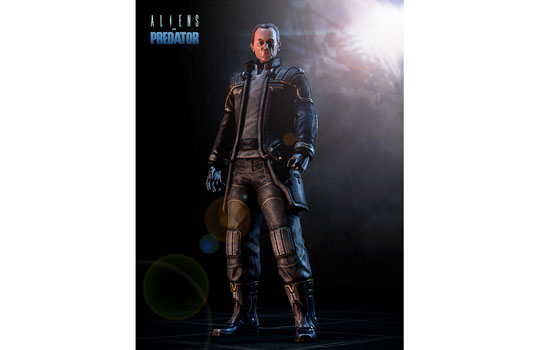 Veteran actor Lance Henriksen (Near Dark, Aliens) has been cast to appear in Rebellion’s upcoming Aliens vs Predator title. Henriksen has not only lent his voice to the game but also his likeness. He will play Karl Bishop Weyland, descendant of the founder of the Weyland Corporation. Fans of the mythos will know that the Weyland Corporation eventually merges with another to become the Weyland-Yutani Corp, a malevolent entity behind much of the dastardly human happenings in the Alien and Aliens movies.