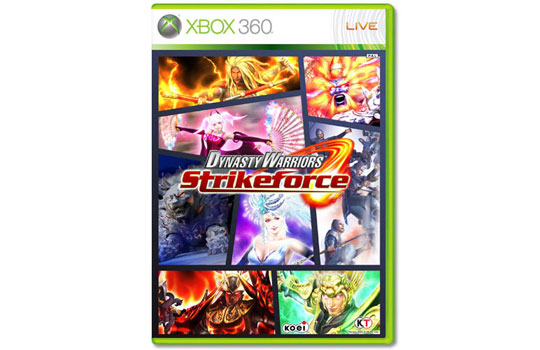 KOEI has released the official box art for the upcomin Xbox 360 and PS3 versions of their Dynasty Warriors: Strikeforce. The game is due out in North America on February 16th, 2010. The game was already released on consoles in Japan on October 1st of this year – now it’s almost time for the rest of the world to have a turn!

See the PS3 box art, After the Break! 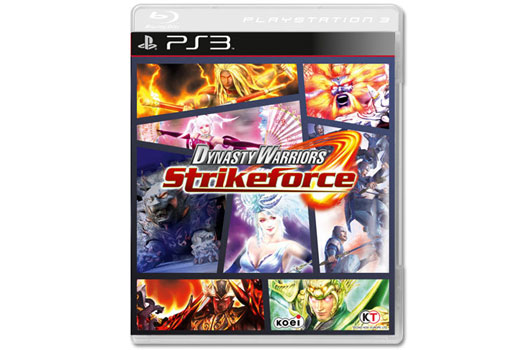