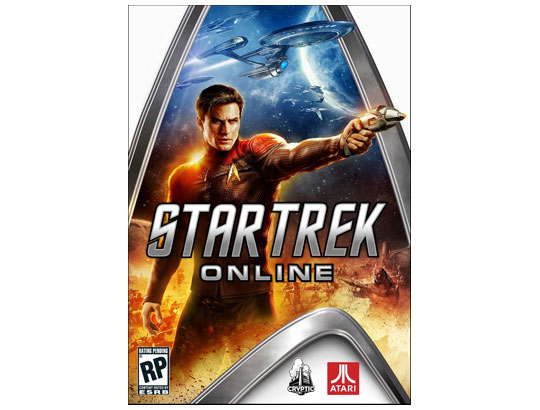 In this new developer video/trailer for the upcoming MMO, Star Trek Online, Cryptic Studio devs talk about the game’s ‘Fleet Action’ system. It appears as though these Fleet Actions are randomly-generated, large-scale events that captains from around the quadrant will be able to take part in. For instance, the video talks about several captains who received messages from Starfleet Command that a Starbase was under attack. The captains either accept or deny the communication and, if accepted, they will warp into what could be an instance with the other captains who also agreed. Check out the vid for more – and checkout the game when it releases on February 2nd, 2010.