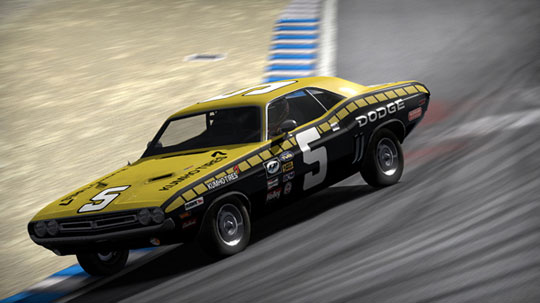 Electronic Arts has announced that the Team Racing Pack for Need for Speed SHIFT will be released on December 1st for FREE. The pack will allow gamers to form race teams and compete against other teams. The Team Racing Pack also includes a host of new vehicles, including the 1967 Shelby GT500, 1967 Chevrolet Corvette Stingray, and 1969 Dodge Charger R/T.

Check out some screenshots of the new vehicles, After the Break! 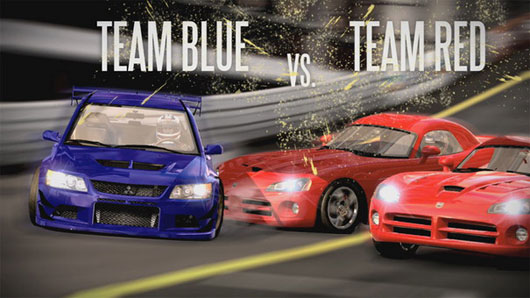 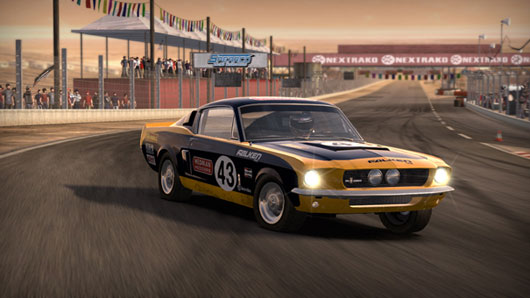 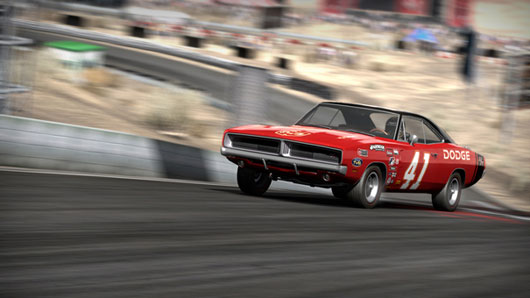