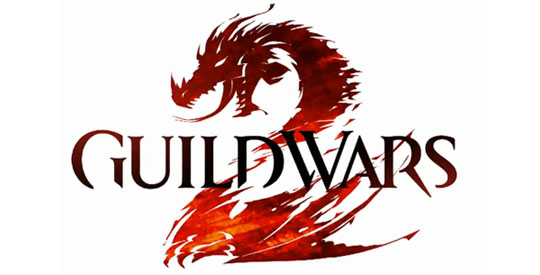 In a recent conference call, NCsoft West CEO Jaeho Lee said that Guild Wars 2 would be ready for testing sometime next year with an actual game launch in 2011. In case you don’t recall, Guild Wars was one of the first free-to-play (after the initial game purchase) MMOs on the market in North America. Guild Wars 2 will utilize an improved version of the Guild Wars game engine as well as larger-scale PvP battles.