Football fans, take note! The demo for Konami’s Pro Evolution Soccer 2010 (PES 2010) has arrived on the the Xbox LIVE Marketplace for download. Playstation gamers can expect the demo on the PSN in October. The demo for PES 2010 will allow up to four local players to take part in a five minute-long exhibition match.

The full, retail edition of PES 2010 should hit stores later this fall. 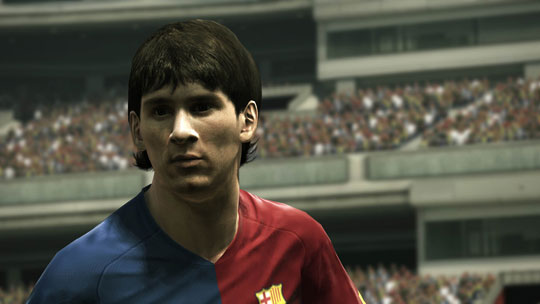