Reakktor Media has announced the launch of a new website, the Stellarvox Veritas, which will give gamers important backstory information for the upcoming space combat MMO, Black Prophecy.

While they do not list an official release date yet for the upcoming title, once Reakktor Media locks down a North American publisher that information will most likely be released. 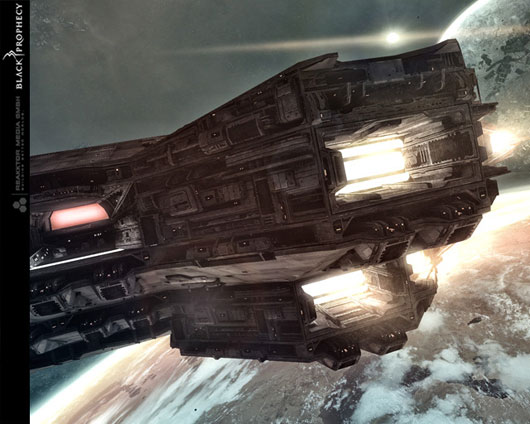 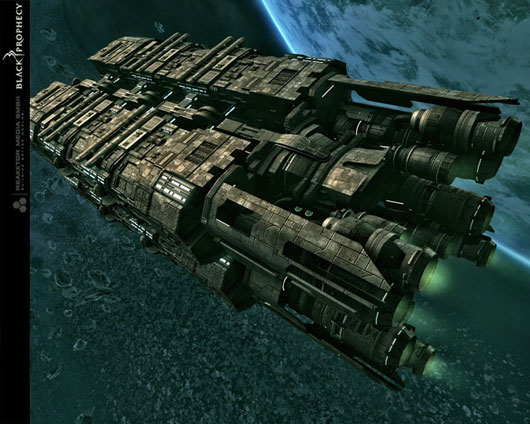