Activision has released two new screenshots from their upcoming Guitar Hero 5 featuring the virtual representation of the late Kurt Cobain. Cobain, in case you are not aware, was the lead singer of the legendary grunge band: Nirvana. Guitar Hero 5 has a release date of September 1st in North America and September 11th in Europe. 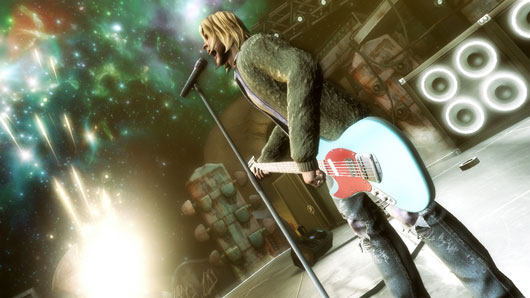 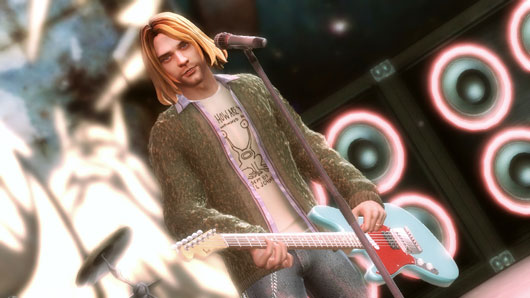