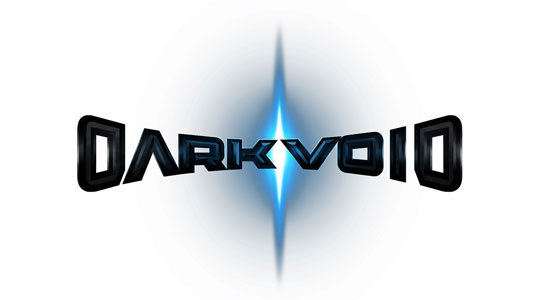 Capcom’s game showings at this year’s San Diego Comic Con were plentiful. From the action-packed Lost Planet 2 to the horror of Resident Evil: The Darkside Chronicles, Capcom did not disappoint. We were also fortunate enough to checkout their upcoming vertigo-inducing action-shooter, Dark Void. Dark Void will transport players into the mysterious ‘Void’ by way of the Bermuda Triangle. In the Void, the player will find groups of surviving humans battling with an alien force known as the ‘Watchers’ which are intent on escaping the Void and enslaving all of mankind. Dark Void is due out September 22nd on the PC, Xbox 360 and PS3 platforms.

Making things even more intense in Dark Void is the game’s liberal use of the jet pack which allows the player to transition smoothly between flight and ground modes as well as allowing the player to fight in some very intriguing positions. In many places of Dark Void, players will find themselves fighting straight up or down and battling the different physics found in those angles. Throw a grenade while fighting straight up a tower or something and you will be in for a treat as the grenade will eventually lose speed and head back your way. If it were not for their built-in timers you could be hit by your own grenade! Thankfully the game’s built-in cover system will help you avoid damage as much as possible. Please note, the video cut off about a minute more of footage due to technical problems, however the majority of the footage remains viable. 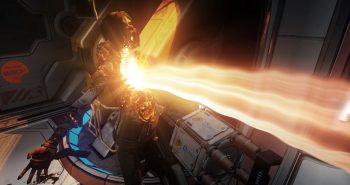