Activision has released a new trailer for Guitar Hero 5 featuring a virtual Carlos Santana. Guitar Hero 5 is due out September 1st on the Xbox 360 and PS3 platforms. At launch, it will feature 85 songs by 83 artists including Santana.

You can also see some Santana screenshots After the Break! 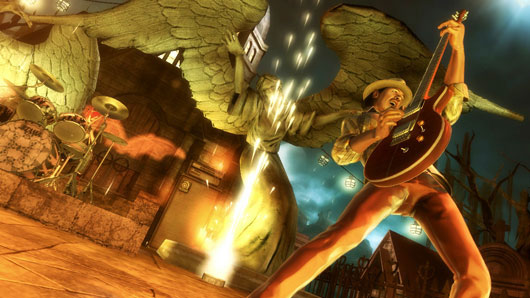 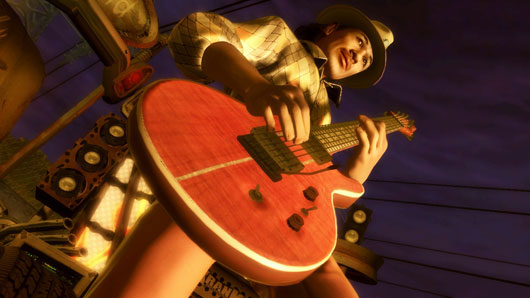 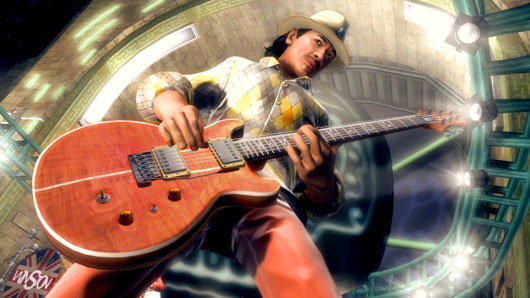