On day two of E3 2009 Gaming Shogun was treated to a behind closed doors demo of EA Sports NHL 10. NHL 10 is the newest update to their very popular line of NHL games that seems to just get stronger each year.

This year NHL 10 offers several new changes to the game and really ramps up the realism of being at a sporting event… (cont)
with the arenas actually becoming a living breathing interactive atmosphere.  Long gone are the zombified crowds looking like cardboard cutouts.  The developers really drove the point home that they wanted to make it feel like you were sitting at a playoff home game.  Fans will wave towels and react to things you do on the ice both positive and negative.  One of the coolest things I saw was when one player slammed another up against the boards. One of the fans actually went into a frenzy and began banging on the glass!  I mean, come on, every hockey fan has done that at some point.

Speaking of board-play, NHL 20 has really re-energized this area of the series.  For instance, the difficulty-level has been ramped up as you can now pin someone to the boards just like a real hockey game, letting you kick pass to your team.  Intimidation tactics come into play as you can smash the opposing star making the other team want to put some hurt on you.  Oh and yes fighting is back but it is like nothing you have seen in a hockey game.  First-person fighting is here and man is it fun.  While you cant pull your opponents jersey over his head you can pummel him into the ground making him pay for that high stick he gave you on purpose.

Graphics have also been enhanced and look really crisp.  New facial animations show emotions on the players faces when they get crunched into the boards or doing celebrations after scoring.  Putting this game on a big screen may make someone think this is a game on TV if they just came into the room.  Sounds is factored into the new interactive arenas and everything you would hear at a hockey game is there.

The developers assured us that online leagues will be back as well as be a pro, dynasty mode, and tons of new stuff to be announced soon.  There is a reason why the NHL franchise has won nineteen sports game of the year awards over the past two years and NHL 10 really shows that it has legs to keep going.  Check out NHL 10 later this year as it launches for the Xbox 360 and Playstation 3 consoles. 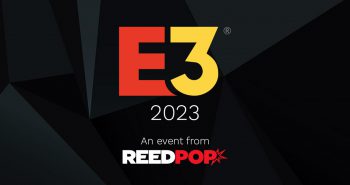 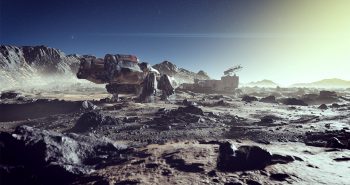 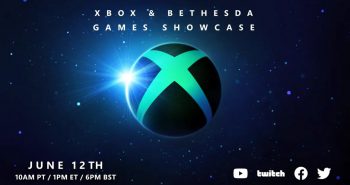