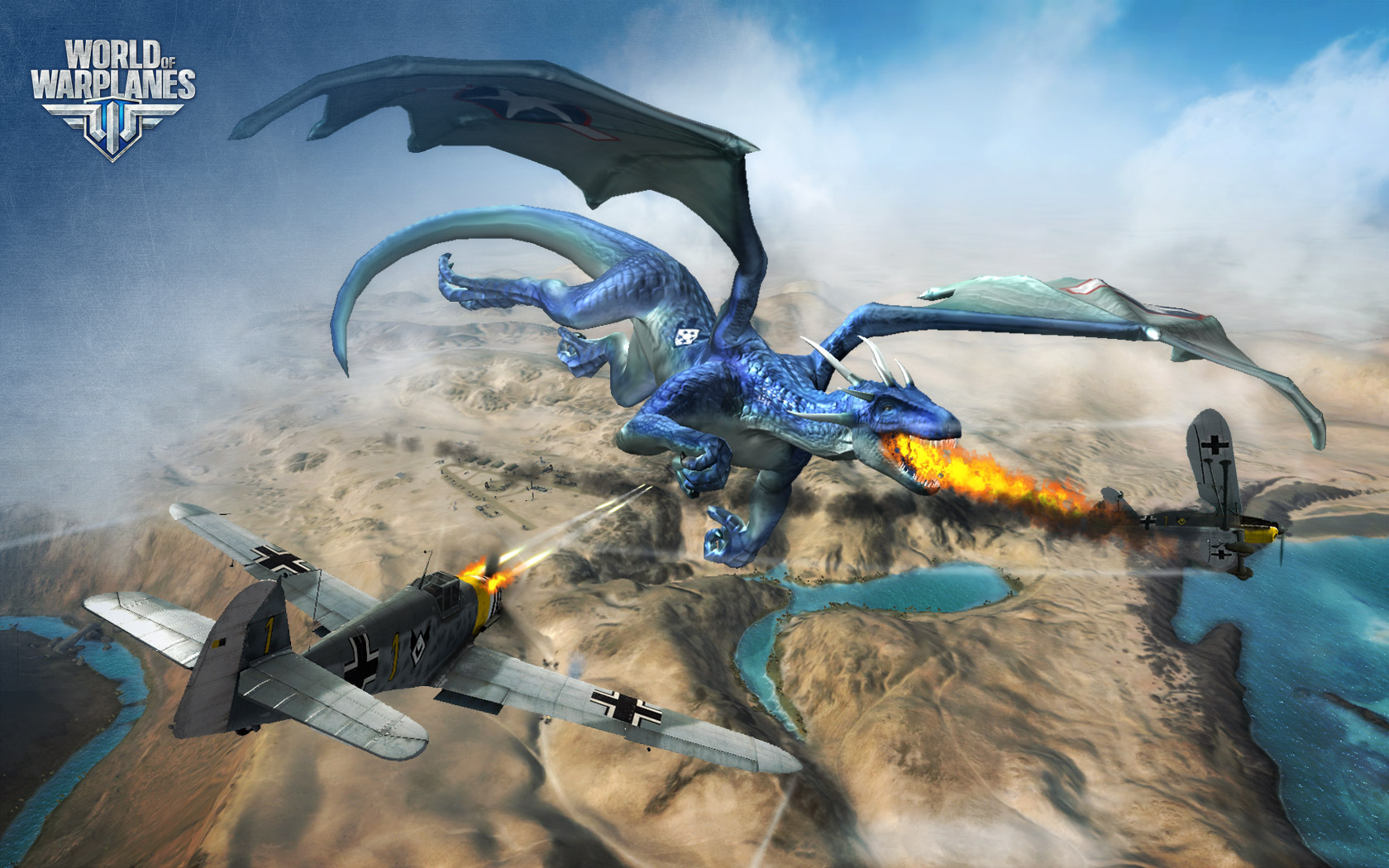 World of Warplanes to Include Dragons 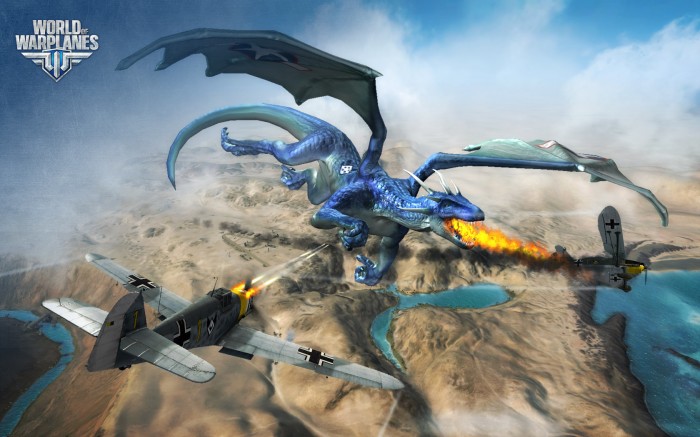 30th March, 2012 — Wargaming.net, the award-winning online game developer and publisher, is proud to announce the next faction to join the current set of nations in the highly-anticipated flight combat action MMO World of Warplanes: dragons! The all-new line of majestic creatures will set the sky on fire when the game enters its beta stage later this year.

The initial tech tree will include 12 dragons and will eventually expand to more than 60 creatures. Each mystical animal will have its own peculiarities and strategic employment. Players can upgrade several key characteristics including fire intensity level, color, number of claws, horns, wingspan and skin thickness.

The addition of these fire-breathing beasts will add more diversity to the gameplay since a dragons’ behavior requires a different approach in terms of controls and tactics.

“Adding dragons into World of Warplanes has been one of the most challenging aspects of game development so far,” said Wargaming.net CEO Victor Kislyi. “Dragons are so different from planes; they are much more edgy and self-willed, but if you put in just a little more effort, they will serve you well. I’m happy we’ve finally announced them!” 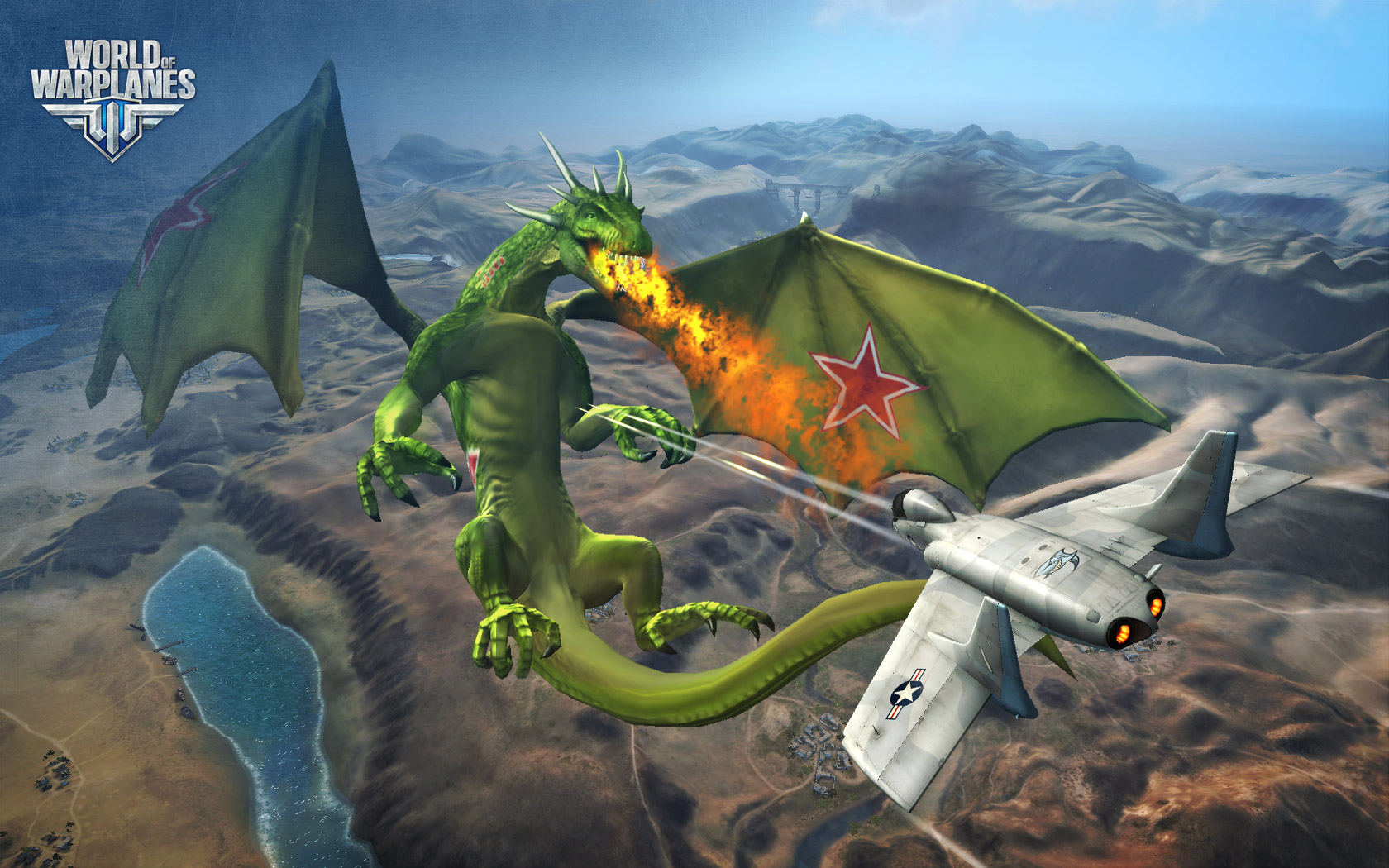 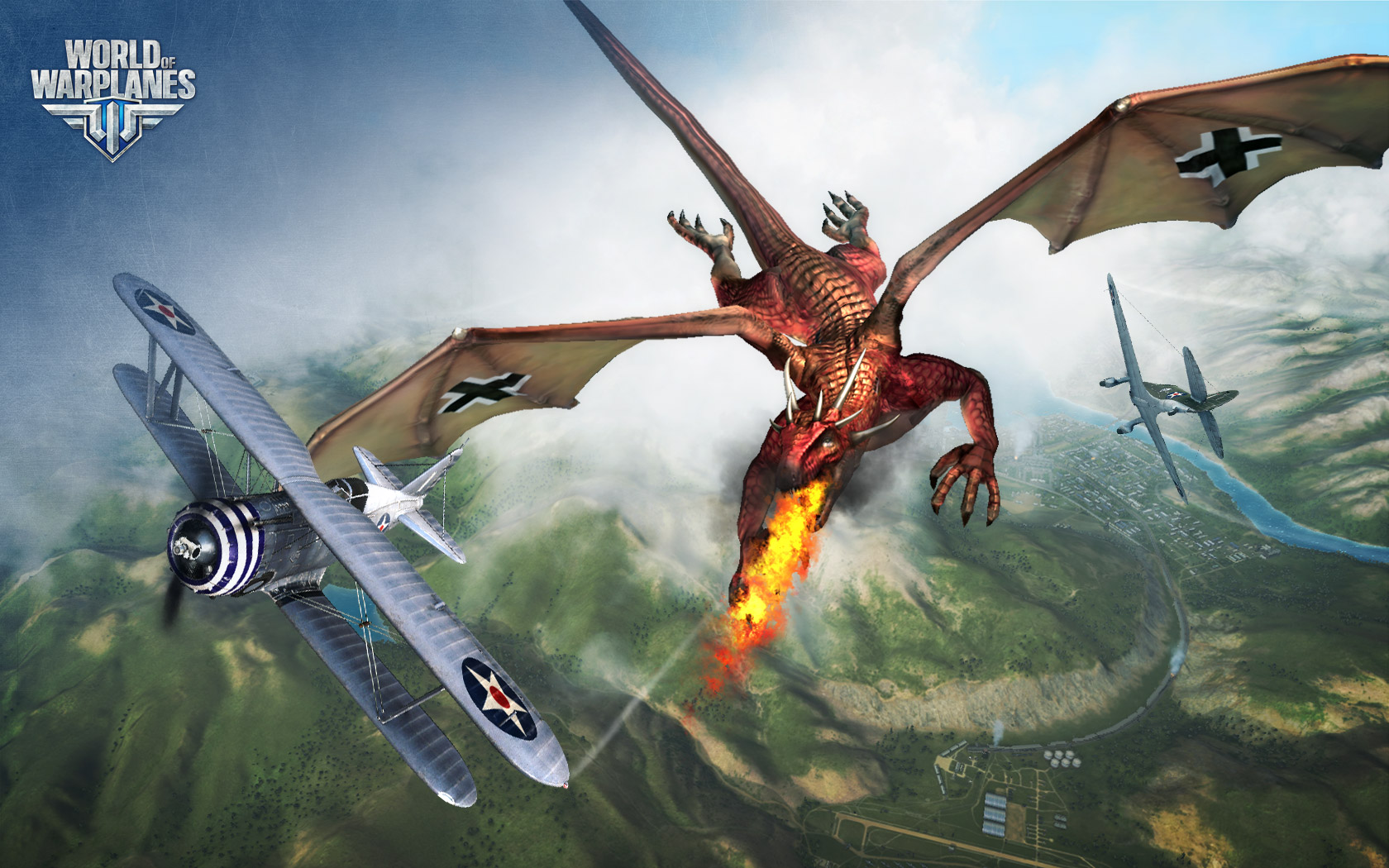