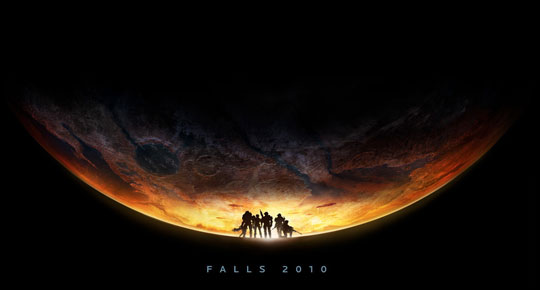 GamingShogun is proud to present the first teaser trailer for Bungie’s next Halo game, Halo: Reach.

Microsoft’s Don Mattrick announced Project Natal, the Xbox 360 motion control camera system at their press conference today. As their big, final announcement, Project Natal seemed slightly less-exciting (in terms of audience applause level) then their other announcements, but still looks to be an interesting system should it work as advertised.

The system would not only allow you to play all sorts of games by just using your body, but would also allow you to control the Xbox LIVE dashboard with your body as well.

Director Steven Spielberg was brought on stage to also talk about the project and how he believes in the system. The presuposition here being that his upcoming secret project will make full-use of the system.

At Microsoft’s press conference today, Don Mattrick introduced Hideo Kojima to the stage. Kojima announced that they will be bring Metal Gear Solid: Rising to the Xbox 360 and the game is in development now.

Kojima alluded to the fact that the game would not be centered around Solid Snake but would not comment more passed the image of what we assume to be Raiden being displayed in the background.

As per the rumor earlier, Bungie confirmed at Microsoft’s press conference that Halo: Reach was their big announcement for E3 2009. The teaser trailer for the game showed the planet being glassed while all hell broke loose on the combat comms. It releases in 2010 and seems to deal with the Spartan team on planet.

When you purchase Halo: ODST, you will be able to participate in the Halo: Reach multiplayer beta test at a later date.

EA Sports has released a new video showing off the newest feature to the Madden series: co-op play! Due out August 14th in North America, Madden NFL 10’s co-op mode is not the only new thing to the series as EA teases us an even BIGGER one will be announced during the Microsoft press conference on June 1st.

High Voltage Software has released a new trailer for their upcoming shooter, The Conduit. A Nintendo Wii exclusive, The Conduit features a proprietary game engine designed with the soul purpose of giving the game visuals comparable to those seen on the Xbox 360 and Playstation 3 consoles. The Conduit is due out June 23rd in North America.

Some new screenshots have been released for Phantom EFX’s upcoming time-travel shooter, Darkest of Days. In the game, the player will travel to various battles throughout the course of history and change the outcomes or save an individual who had died in the hopes of making a better world for the present. Is time travel safe? Should you mess with the timeline? Probably not on both counts, but this would make for a much less exciting experience. Darkest of Days is scheduled to release this fall on Windows PCs. 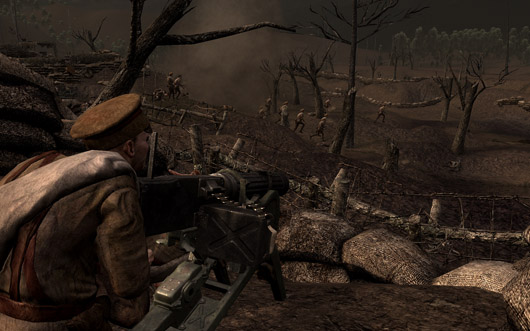 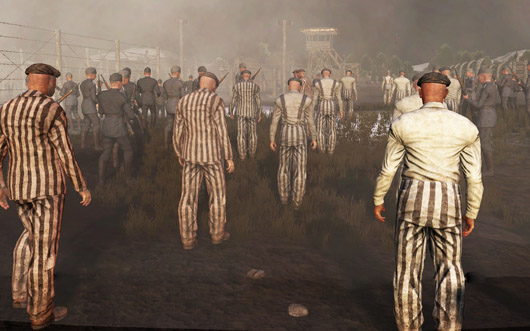 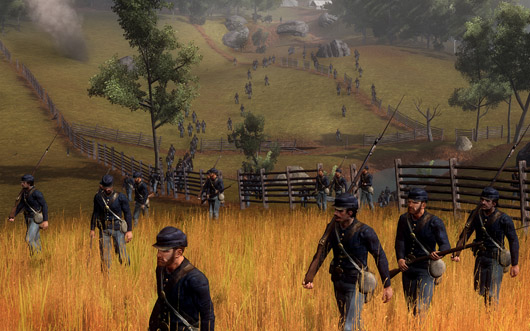 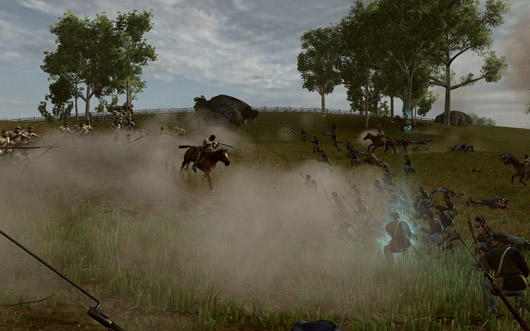 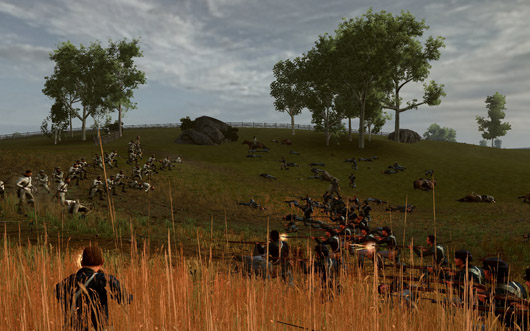 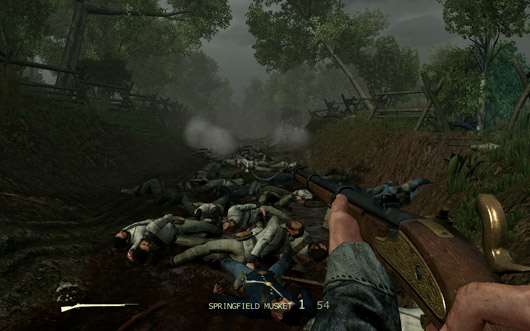 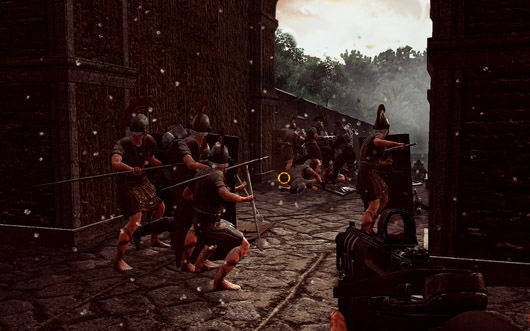 The above image was pulled from Kombo and is apparently hinting at the June 18th issue of PSW magazine. The image displays the silhouette of what we are assuming to be the protagonist of Hideo Kojima’s upcoming mystery title.

We have been assuming his mystery title to be the next Metal Gear Solid game, but the figure above does not resemble anything based in our current reality. The character has a knife of some kind attached to his/her waist as well as what appear to be medieval-style spaulders. 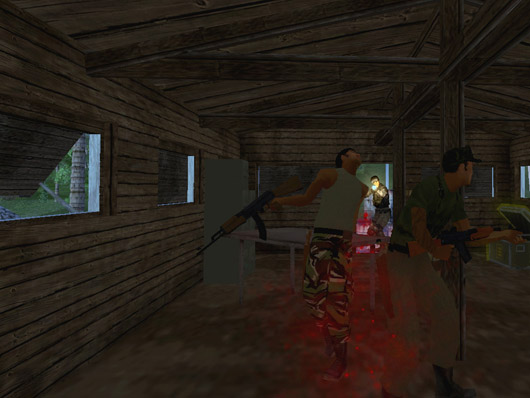 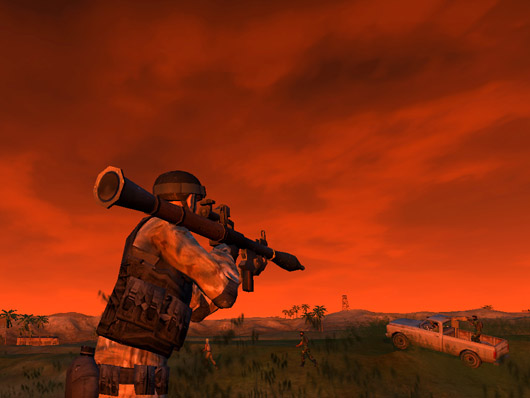 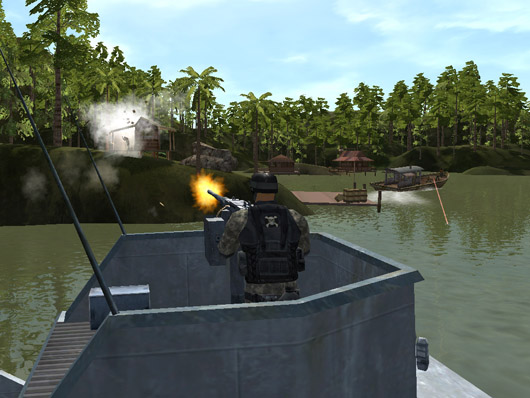 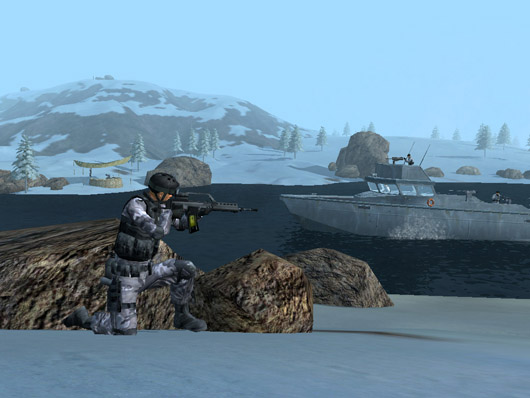 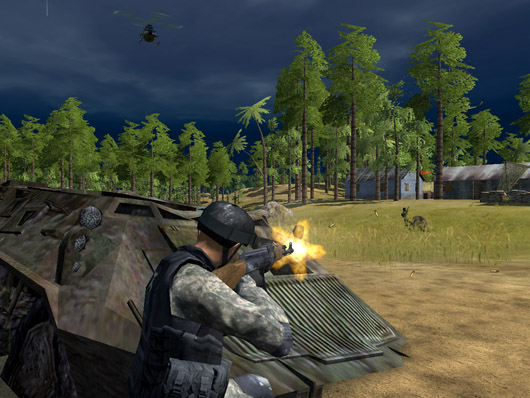 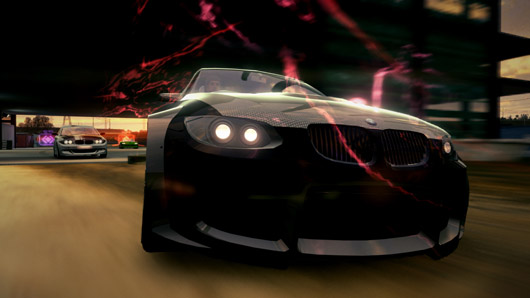 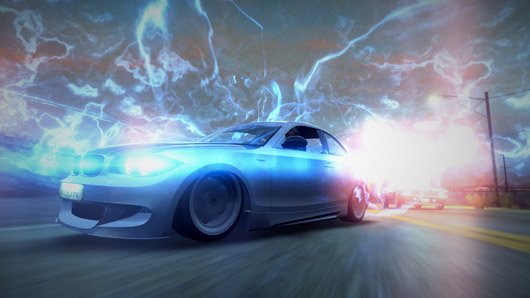 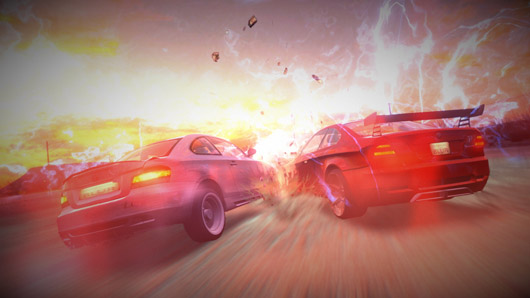 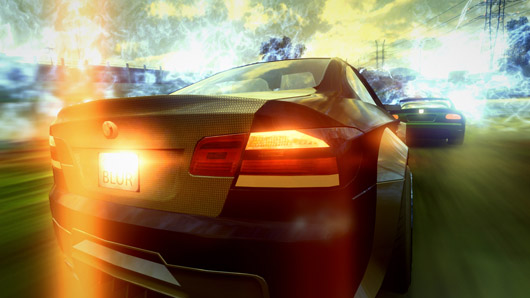 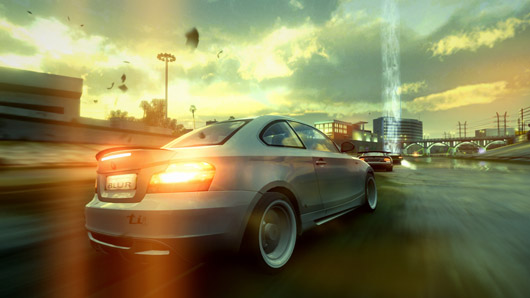